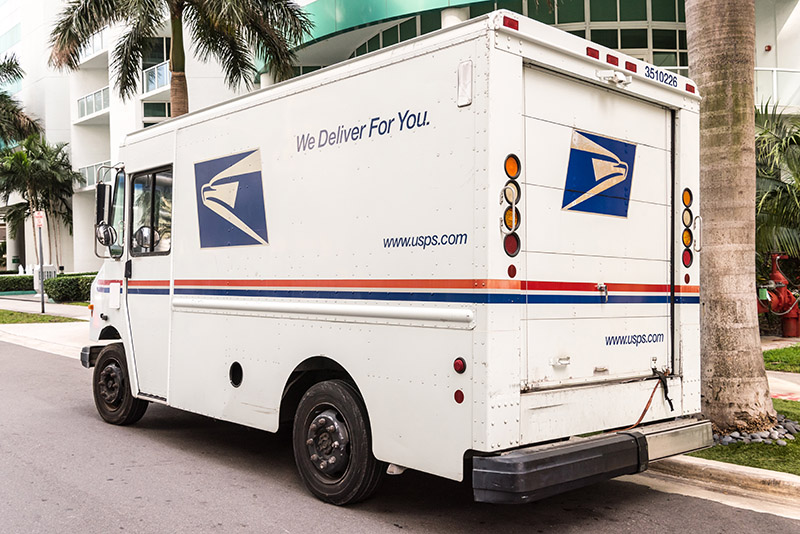 END_OF_DOCUMENT_TOKEN_TO_BE_REPLACED

Rashia Wilson, the Florida woman who bragged about stealing millions from the IRS on Facebook.com, has been sentenced to 21 years in prison. The 27-year-old mother-of-three pleaded guilty to federal charges, including wire fraud, mail fraud, filing false tax returns, and aggravated identity theft. She dropped her head on the table and sobbed when she heard her punishment, Tampabay.com reports.

Wilson's 3 children, ages 2 to 12, wailed in open court when the judge denied the defendant a final chance to hug her kids.