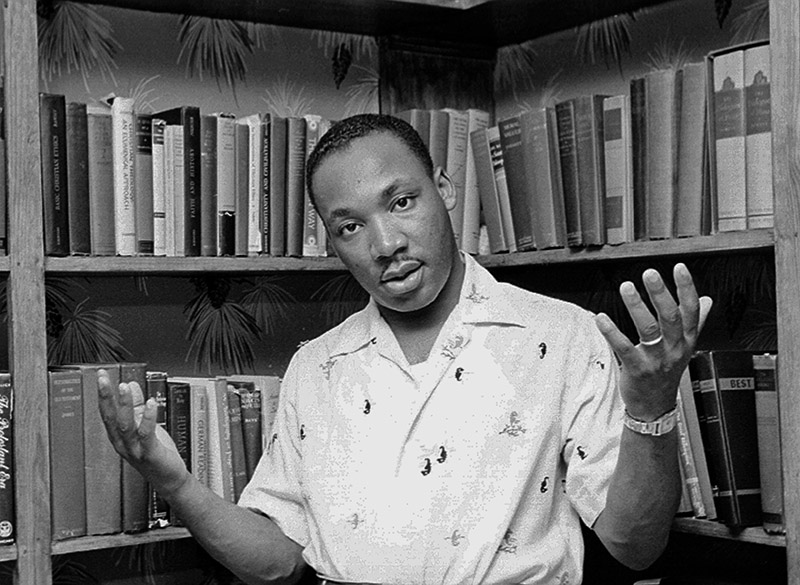 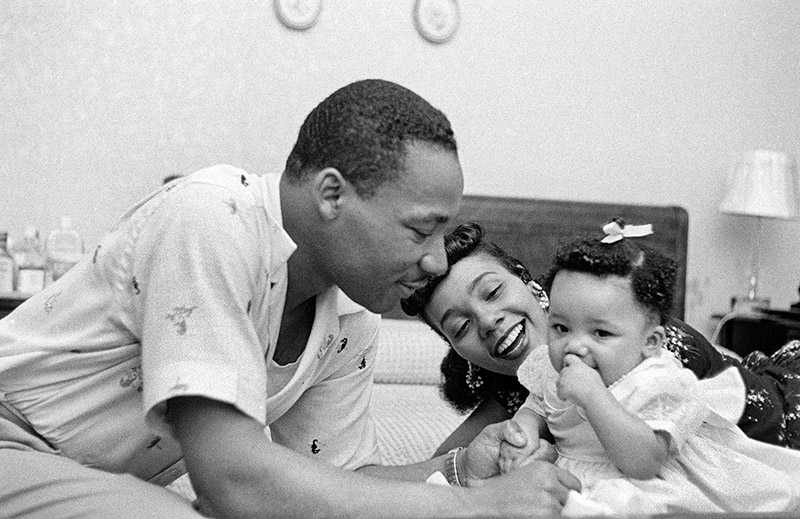 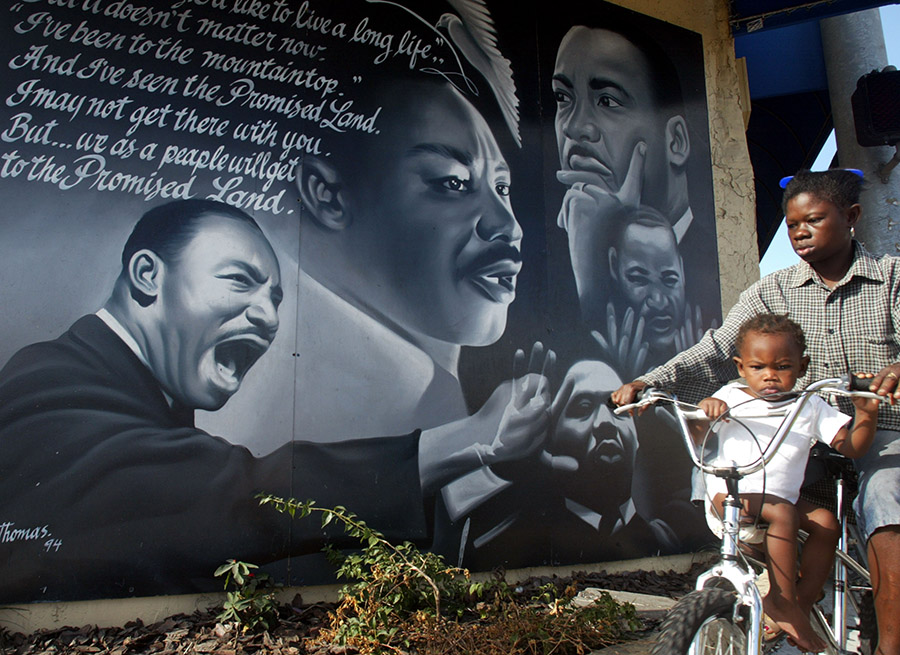 END_OF_DOCUMENT_TOKEN_TO_BE_REPLACED

Every holiday, Google.com selects an artist to commemorate the day of observance with a scaled-down work of art called a Google Doodle.

END_OF_DOCUMENT_TOKEN_TO_BE_REPLACED

Celebrate Martin Luther King Day and all of the many wonderful things that he stood for. Honor him for being the great man that he was!