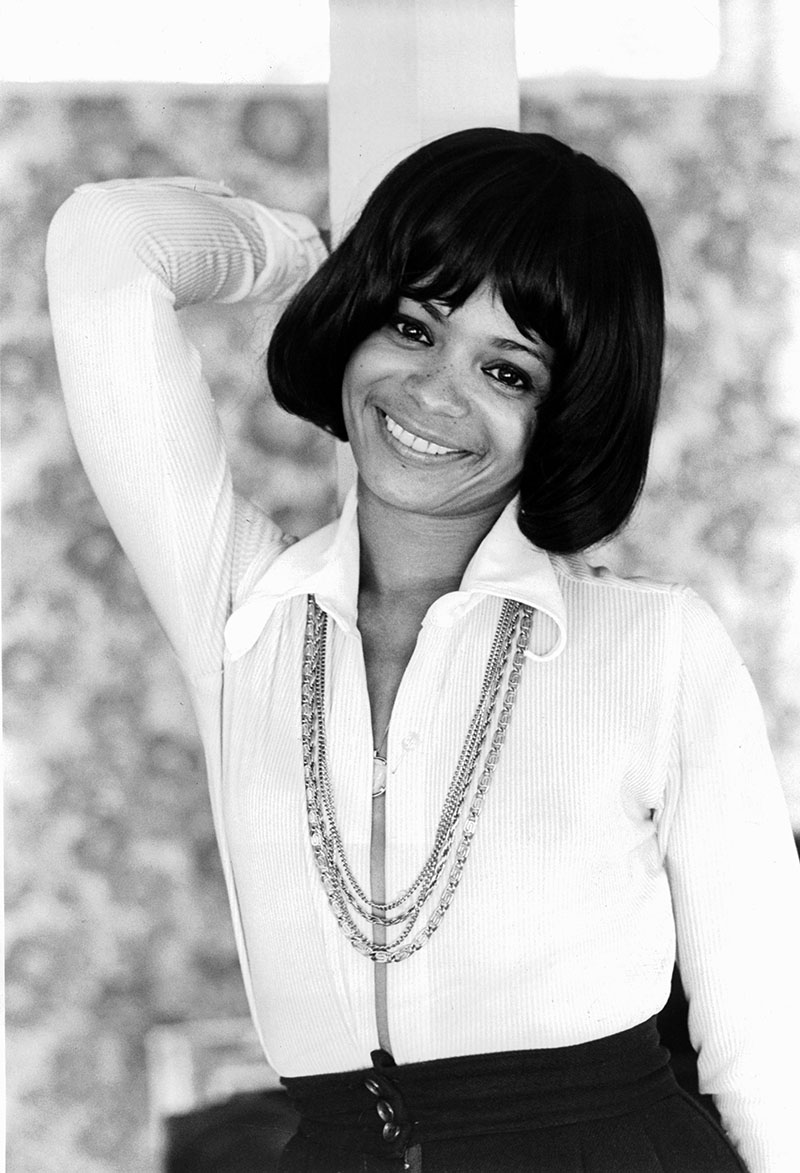 Character actress Carol Speed died Friday at her home in Muskogee, Oklahoma, her family announced. She was 76.

Speed is best known for her roles in blaxploitation films The Mack, Black Samson and Abby.

She played Lulu, Max Julien's prostitute in The Mack (1973), a possessed woman in Abby (1974), and the girlfriend of a lion-owning club owner (Rockne Tarkington) in Black Samson (1974).

Speed also played an inmate opposite Pam Grier in The Big Bird Cage (1972) and she was left stranded at the alter by Lamont (Demond Wilson) in the "Sanford and Son" episode "Here Comes the Bride, There Goes the Bride."

She starred on an episode of NBC's Julia opposite Diahann Carroll and had a recurring role on the NBC daytime soap opera Days of Our Lives in 1970.

Speed had one child, a son, who died. She leaves behind a grandson, Marc, and sister Barbara.

Watch scenes from The Mack featuring Carol Speed and Max Julien below.

Actor Maxwell Banks, best known as Max Julien, died from natural causes on his birthday, January 1. He was 88.

His wife, Arabella Julien found him unresponsive at his Sherman Oaks, California home on Saturday morning. He was pronounced dead at Sherman Oaks Hospital.

His death was confirmed to TMZ by his publicist. Julien was best known for starring and writing 1970s blaxploitation films such as The Mack (1973), about a smooth-talking pimp named Goldie. 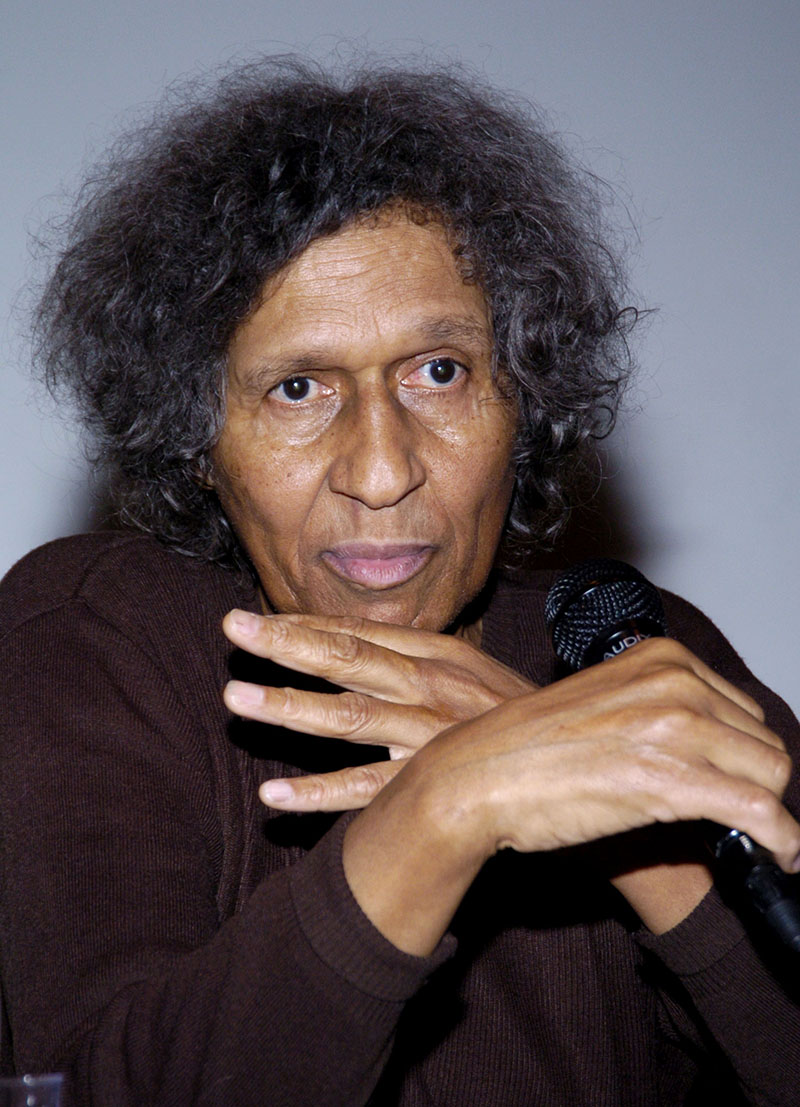 Rappers still sample tracks off The Mack's soundtrack by singer Willie Hutch ("I Choose You", "Brothers Gonna Work It Out").

Julien channeled his Goldie persona as Uncle Fred in Def Jam's How to Be a Player, Bill Bellamy's 1997 comedy film.

Julien wrote the screenplay for blaxploitation film Cleopatra Jones (1973), starring Tamara Dobson. He also acted in The Black Klansmen (1966), Psych-Out, Getting Straight (with Candice Bergen), Thomasine & Bushrod (with his then-partner Vonetta McGee), The Mod Squad, The Bold Ones: The Protectors and One on One.