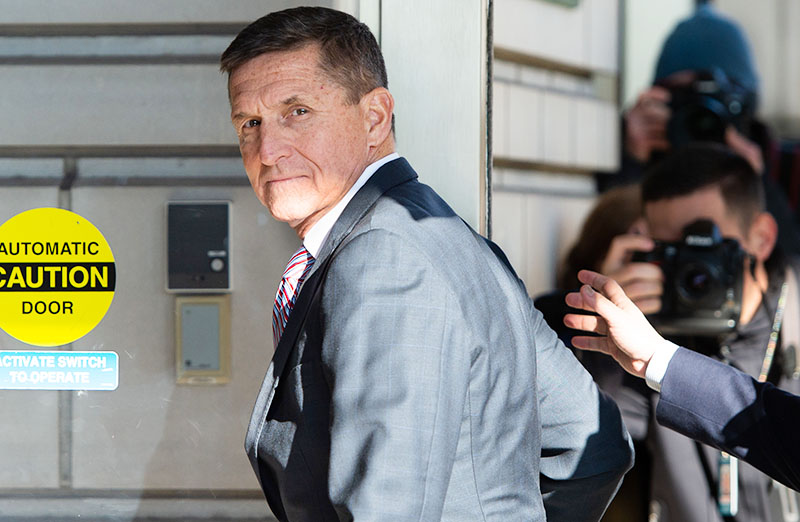 The news sent shockwaves through Washington DC, a week after evidence released to Flynn's lawyers show FBI agents tried to trap Flynn into lying to them.

Flynn, a Democrat, had been director of the Defense Intelligence Agency under President Barack Obama but was terminated from his job. 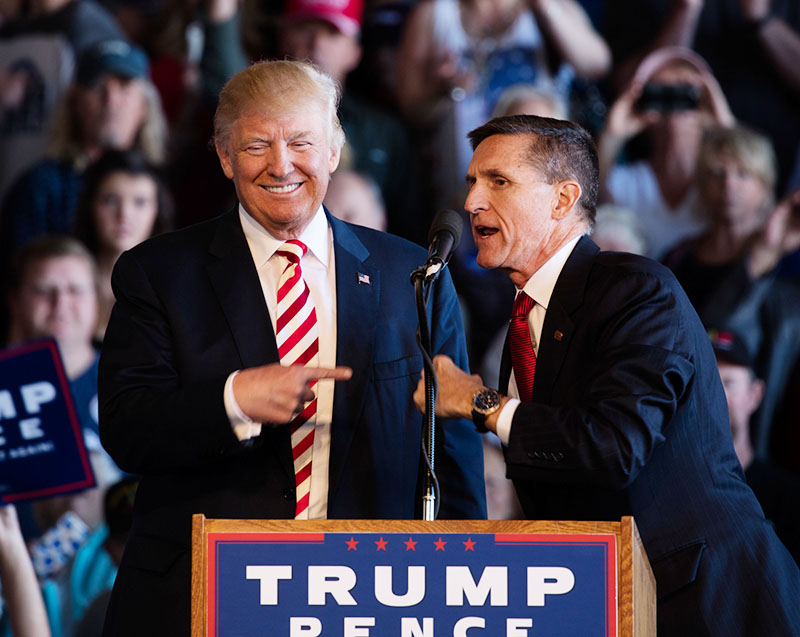 He then joined Trump's presidential campaign helping to shape Trump's foreign policy and introducing Trump at his campaign rallies.

Flynn pleaded guilty to lying to the FBI in 2017. He also agreed to cooperate with Special Counsel Robert Mueller's Russia collusion probe that found no wrongdoing by Trump's administration.

In January 2020, Flynn filed documents to withdraw his guilty plea. His sentencing was "indefinitely postponed" until a later date.

The retired Army Lt. General was an important figure in Trump's administration. He served under Trump for only one month before he was accused of accepting money from foreign governments without approval in 2016.

President Trump told reporters he had no prior knowledge of the DOJ's decision to drop all charges.

Earlier in the week, Trump said he would welcome Flynn back into his administration.

Michael Flynn resigned from his position as President Donald Trump's National Security Adviser on Monday. But the president didn't force Flynn to tender his resignation, according to published reports.