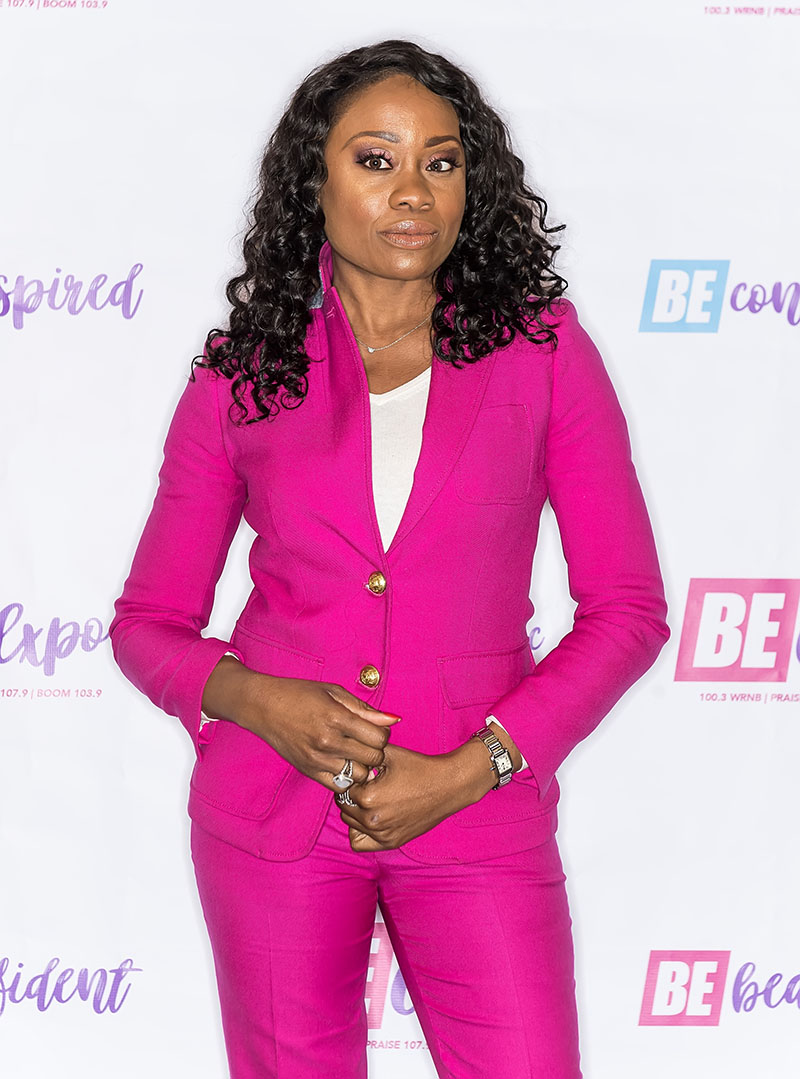 Charles' family announced her untimely death in a post on her Instagram page. She passed away on Tuesday.

"It is with a profoundly heavy heart and the deepest sadness that we announce the untimely passing of our beloved Midwin Charles. She was known to many as a legal commentator on television, but to us she was a devoted daughter, sister, aunt, niece and cousin." 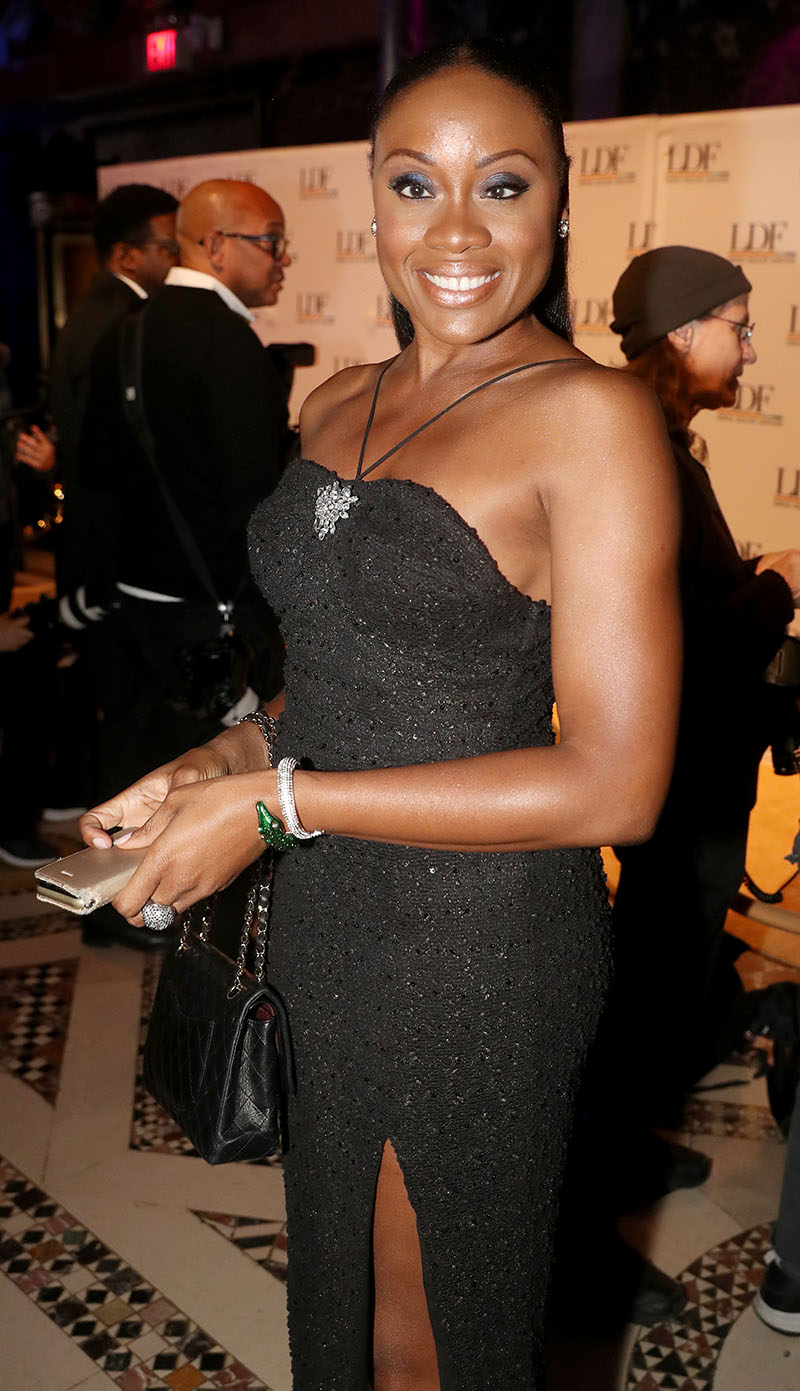 Now Charles' Instagram followers wonder if her death is linked to the experimental mRNA vaccine she received on March 1.

In a tweet on March 1, Charles complained about the high cost of her Epi-pen which is not covered by insurance.

Charles said she had a severe peanut allergy and she brought along an Epi-pen in case she suffered an anaphylactic shock to the mRNA injection.

Charles would have received her second dose around three or 4 weeks after her first shot -- or right before she died.

In a post dated March 15, Charles shared an image of her elderly mother getting the mRNA injection.

She captioned the image: "Mom got the vaccine while praying to the Lord! I'm sooooo happy! This took weeks of convincing by the way. It's gon be a hot elderly girl summer!"

One follower wrote: "I pray to God it doesn't kill her mom like it did her."

Another IG user wrote: "Now she knows why momma was afraid."

And a third user wrote: "You should have never convinced your mom to take this experimental drug smh!"