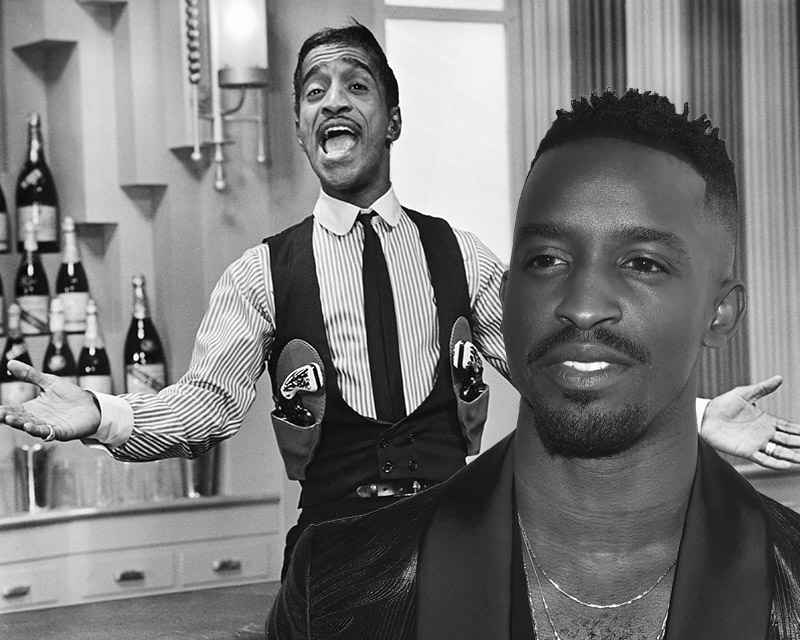 Hulu ordered eight episodes of the untitled series that sat on a shelf for years. The series, based on the book "In Black and White: The Life of Sammy Davis Jr.," is described as an exploration of Davis' life and his complex relationship with the Black community. 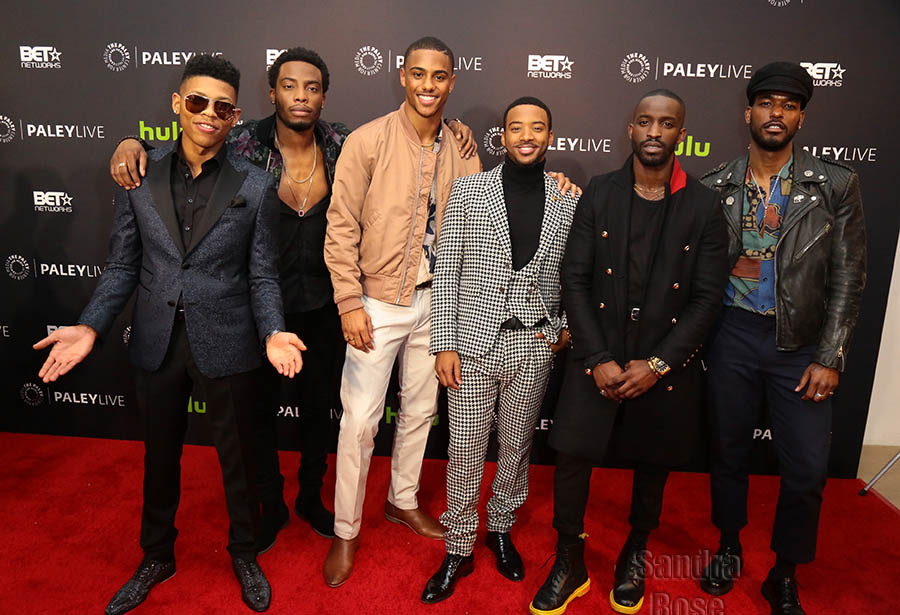 Elijah Kelley, second from right, is set to play the lead role as Davis. Kelley, 35, is best known for his role as Ricky Bell in The New Edition Story on BET. Kelley also starred in 28 Days, Take the Lead, Hairspray, Red Tails, Lee Daniels' The Butler, and Star TV series.

Davis is a former child star who became one of the most famous African American entertainers of the 1950s and '60s. He was the only Black member of Frank Sinatra’s famed Rat Pack.

But Davis ran afoul of the Black community when he supported Republican President Richard Nixon and kissed TV's favorite white supremacist, Archie Bunker (Carrol O'Conner) on an episode of All in the Family in 1972. It was the kiss heard round the world.

The studio and crew laughed for so long that the kiss scene was edited to allow time for O'Conner to deliver his line. It was considered the longest studio audience laugh in television history.

The original kiss scene is lost. The second edit that aired on February 19, 1972 can be viewed below.

The filmmaker has teamed with Netflix for a series, titled Colin in Black & White, a six-episode biographical drama, which she'll partly direct with Kaepernick as the narrator.

Colin in Black & White will focus on Kaepernick's youth and subsequent rise to infamy as an NFL quarterback who was blacklisted for his social activism.

The 32-year-old came under fire after staging a series of kneeling National Anthem protests before San Francisco 49ers games after he was benched in favor of a second string QB in 2017.

He has since become an activist, generating support from several notable figures and corporations for his stance on police brutality against unarmed Black men.