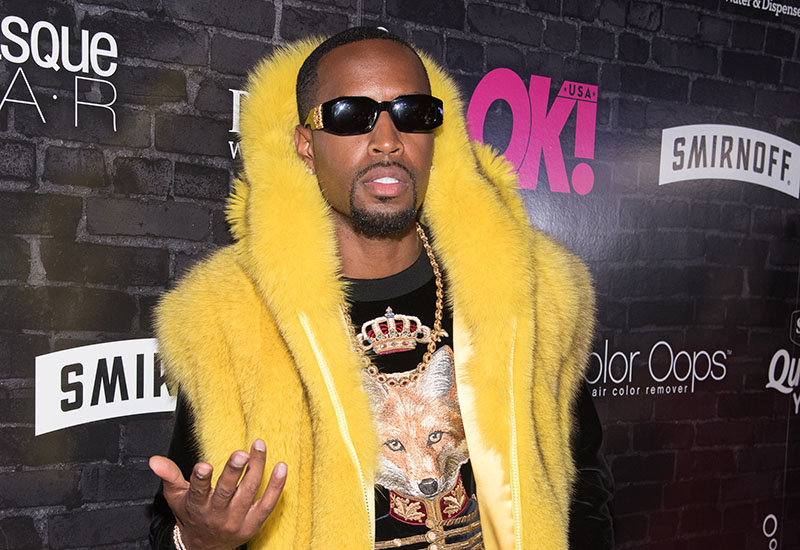 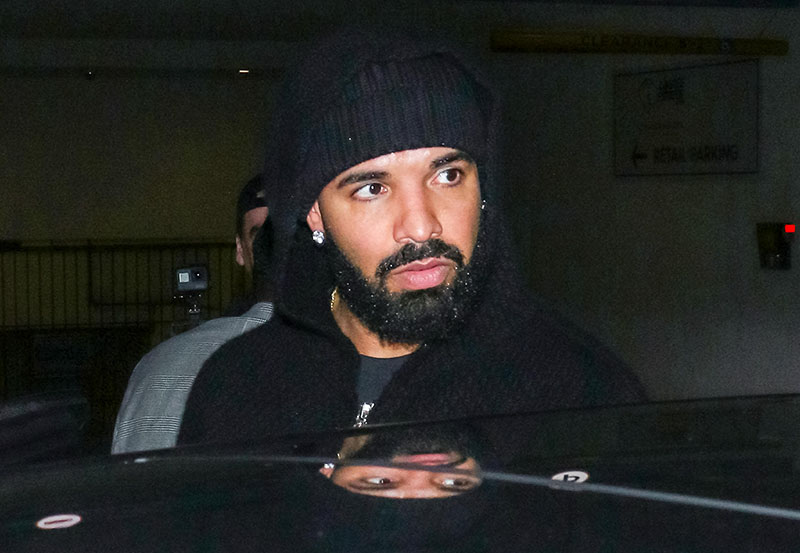 Music critics have spoken, and they say Drake's latest musical offering, Dark Lane Demo Tapes, is the worst of his career.

To be fair, Drake probably produced and mixed all the songs himself while on quarantine at his mansion in Toronto.

"Drake's newest mixtape 'Dark Lane Demo Tapes' debuted with a score of 56 on metacritic, making it the rappers worst project to date & earning its spot as the worst album released this year beating out Justin Bieber’s changes."

One metascore critic wrote: "For me, this album was a very easy way for Drake to drop something. Most of these songs aren't well executed and this album will probably flop..."

Another critic wrote: "Dull, boring, horrible, always the same, completely been done before, terrified to reference or not reference."

Drake enjoyed unprecedented success as a hip-hop artist after the release of his first album Thank Me Later in 2010, which debuted at No. 1 on the Billboard chart.

His follow-up albums Take Care (2011) and Nothing Was the Same (2013) sold millions of copies, as did his first commercial mixtape If You're Reading This It's Too Late (2015).

Listen to the mixtape below.