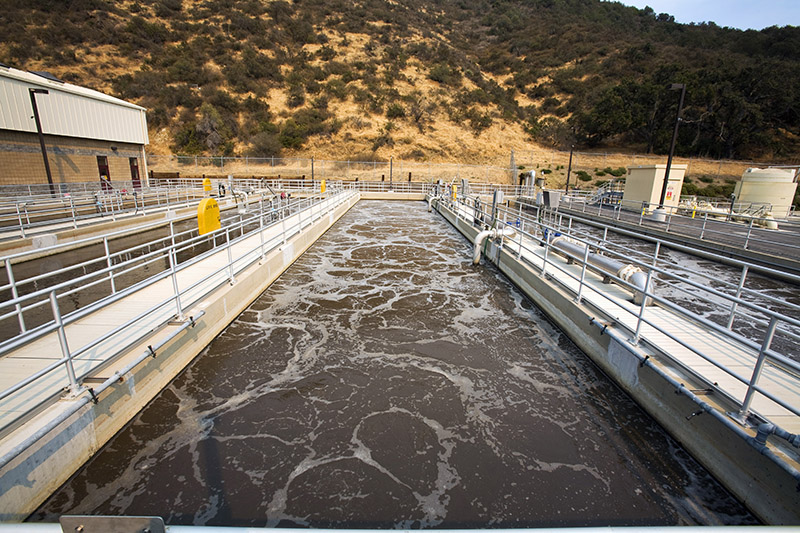 The toilet paper shortage in America is causing serious backups at city water treatment facilities due to clogged pipes caused by baby wipes, paper towels and other non-flushable materials.

The problem could cause untreated sewage backing up into homes via overflowing toilets.

The New Orleans Sewerage & Water Board announced Friday that it has more sewer backups than normal due to residents flushing non-disintegrating waste.

According to Nola.com, the board has asked city residents to "think before they flush."

A spokeswoman for the board told Nola.com: "As a reminder, only human waste and toilet paper are flushable. Baby wipes, paper towels, and even 'flushable' wet wipes may clog your sewer line and cause overflows."

The backups have come as New Orleans grocery stores struggle to keep a high stock of toilet paper on the shelves amid the coronavirus outbreak.

The toilet paper crisis has led to unscrupulous vendors marking up the price of toilet paper on Amazon.com and eBay.com.