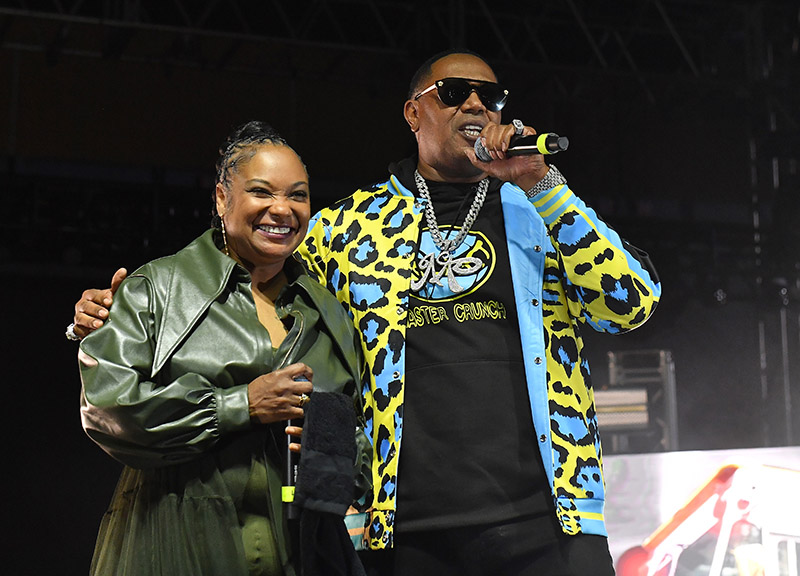 Cancer survivor Mia X and Master P performed onstage during the No Limit Reunion Tour at 2020 Funkfest at Legion Field on November 07, 2020 in Birmingham, Alabama. 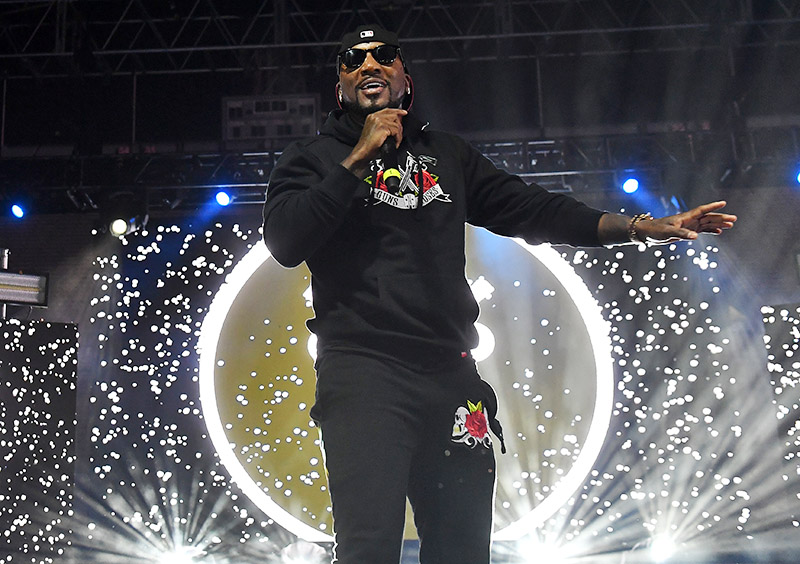 Rapper Jeezy performed during the No Limit Reunion Tour at 2020 Funkfest in Birmingham, Alabama. 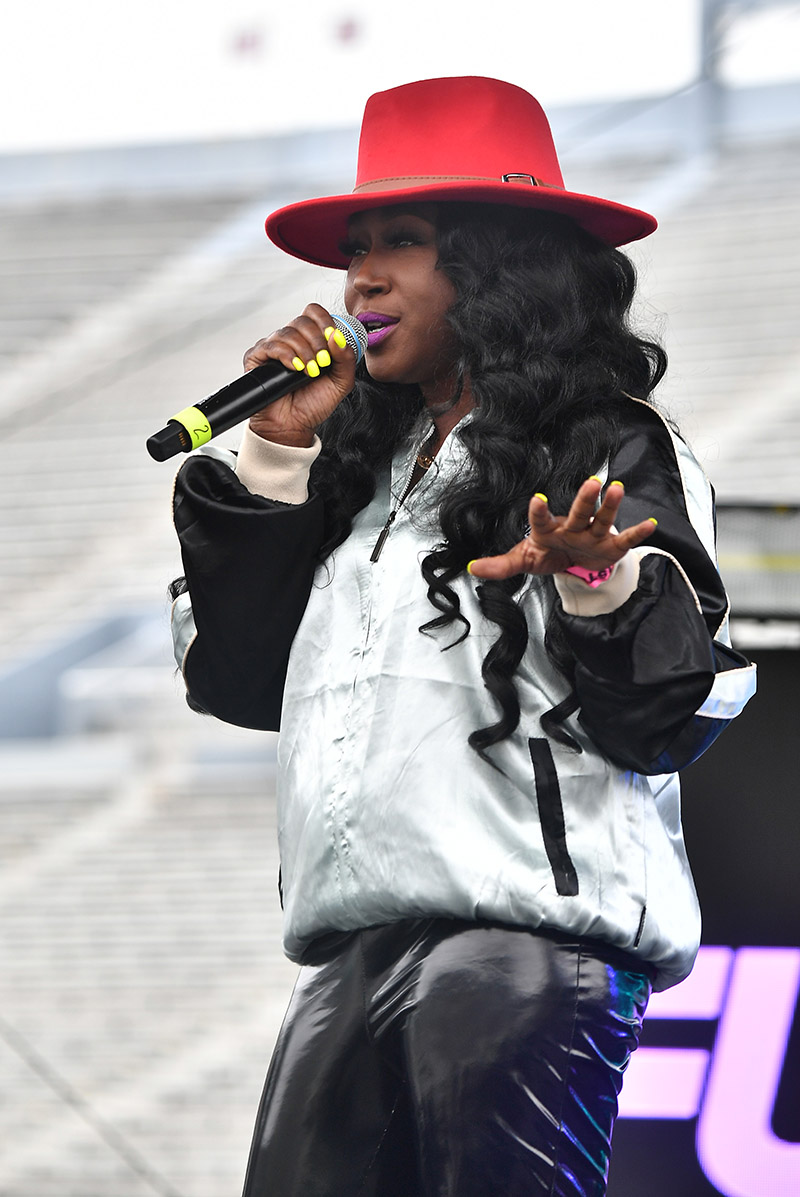 Singer Tweet performs during the No Limit Reunion Tour at Funkfest in Alabama. 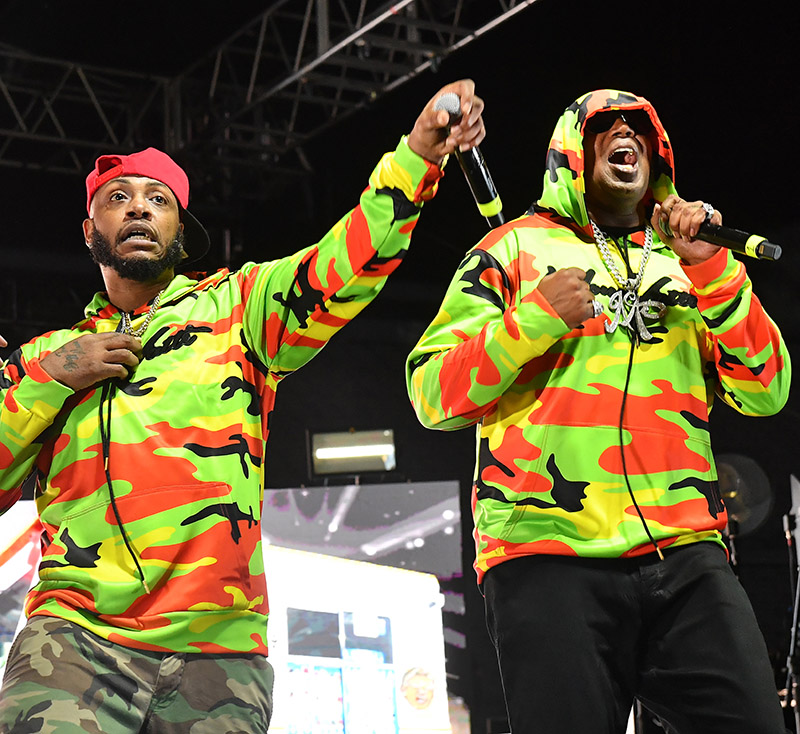 Rappers Mystikal and Master P perform during the No Limit Reunion Tour at 2020 Funkfest in Birmingham, Alabama. 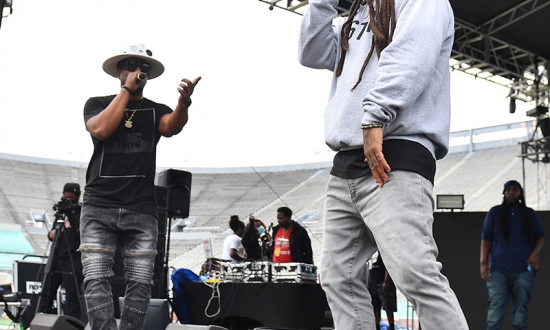 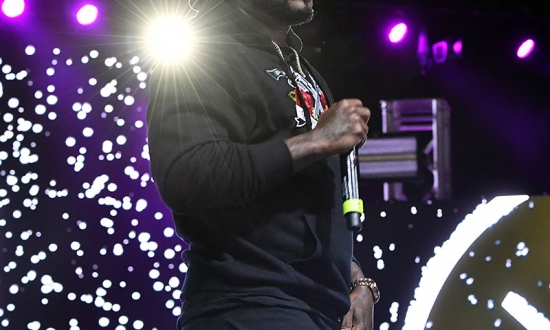 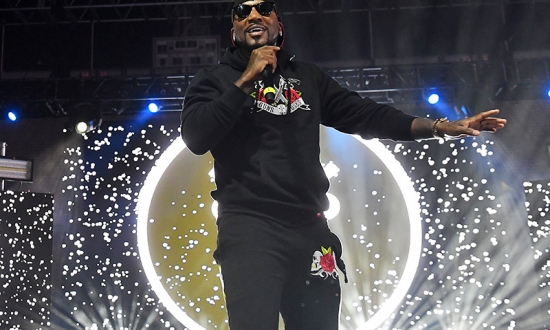 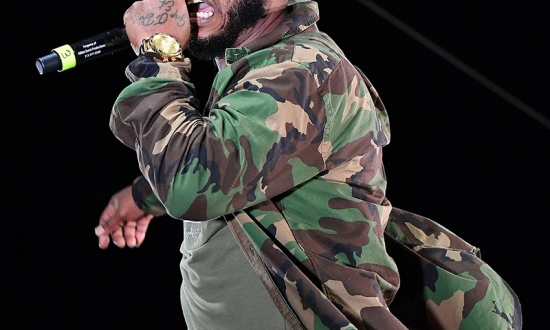 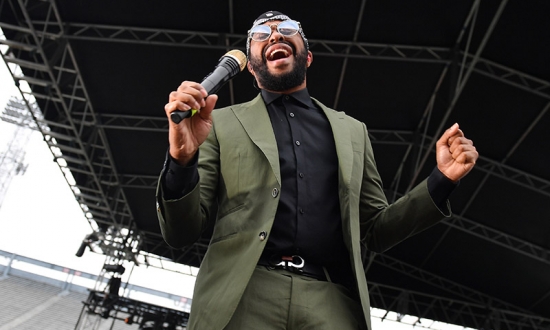 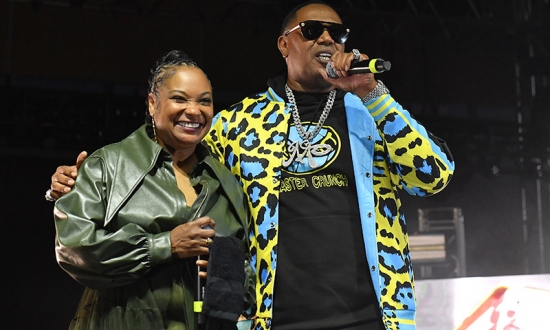 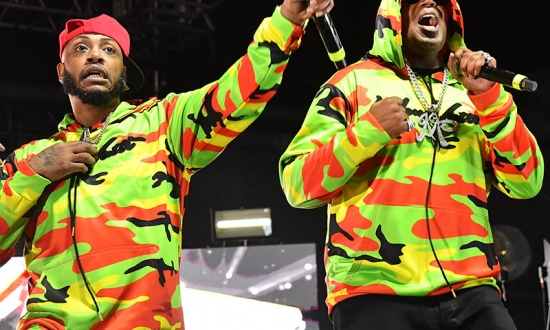 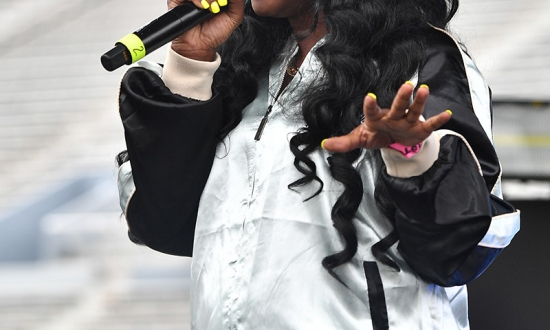 A 42-year-old female accomplice of rapper Mystikal, who was arrested on a first degree rape charge on Monday, says she has proof his accuser is lying.

END_OF_DOCUMENT_TOKEN_TO_BE_REPLACED 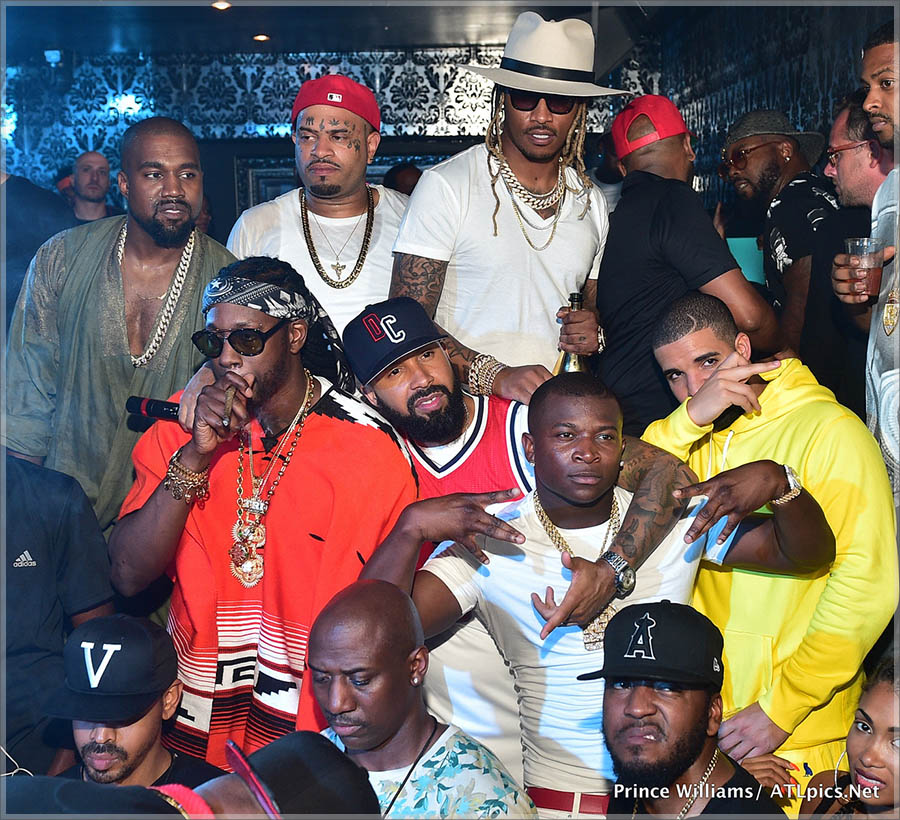 The Birthday Bash was a star-studded affair headlined by Kanye West and Drake with performances by 2 Chainz, Meek Mill and Nicki Minaj, Ludacris, Future, Mystikal, Shawty Lo, Ot Genasis, Outkast and more! Then the after-party at Compound Nightclub featured most of the performers and other surprise guests. Hosted By Kenny Burns with Alex Gidewon of AG Entertainment.
Photos by Prince Williams/ATLPics.net

END_OF_DOCUMENT_TOKEN_TO_BE_REPLACED 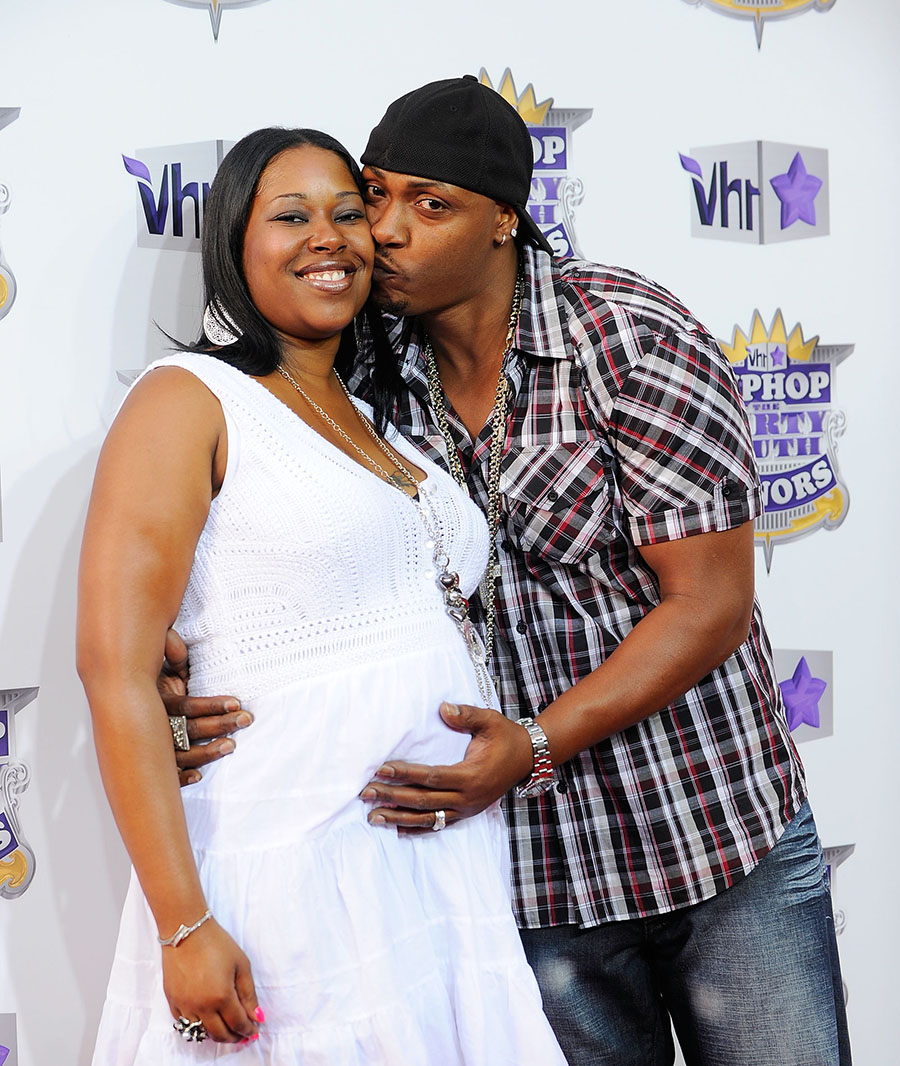