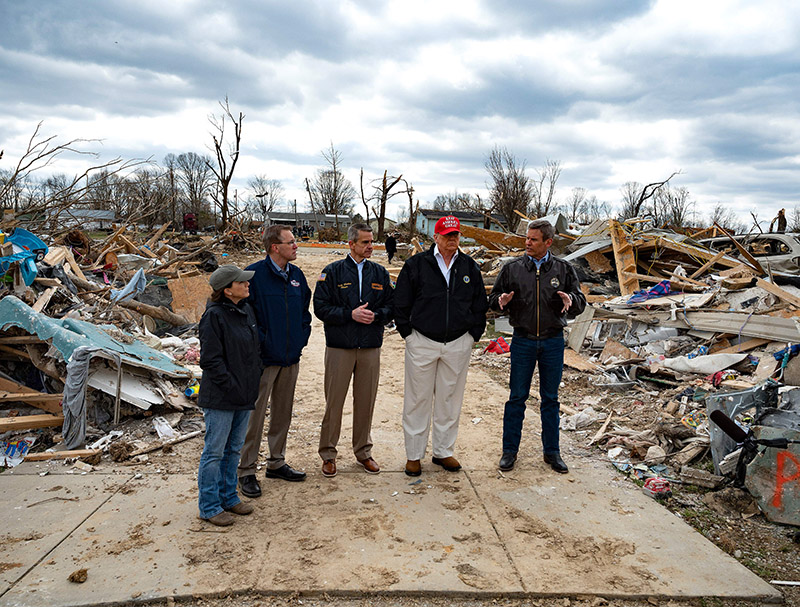 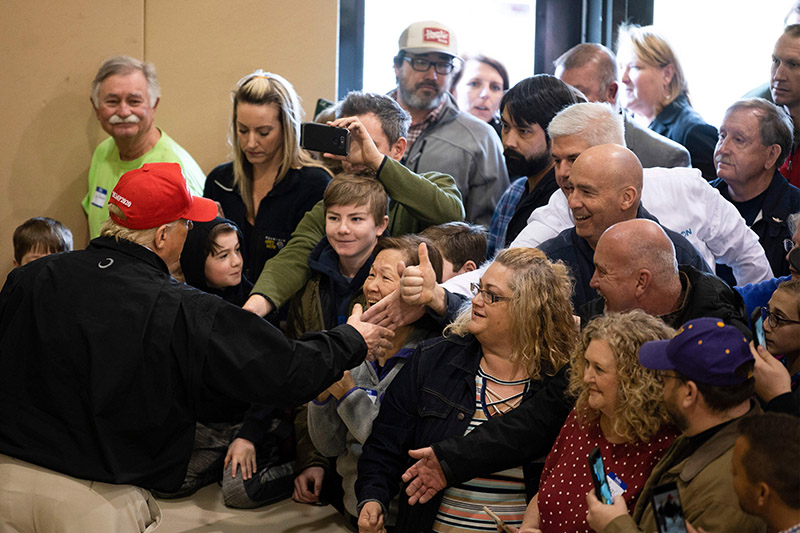 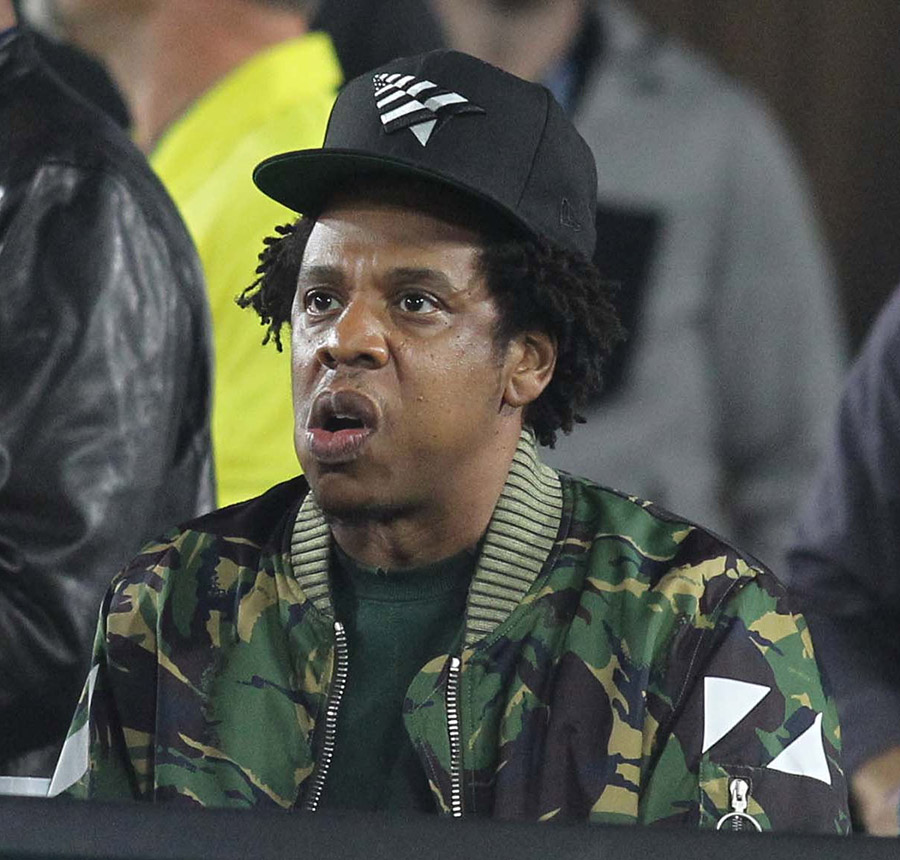 END_OF_DOCUMENT_TOKEN_TO_BE_REPLACED

Oprah Winfrey shared photos and video on social media of the mudslides that affected her multimillion dollar Montecito, Calif. home. 15 people are dead and hundreds are still awaiting rescue in their homes in the wealthy enclave, west of downtown Los Angeles.

The mudslides swept away homes and injured dozens of residents. The damage to Oprah's property was limited to her orange trees and a fence separating her property from her neighbor.

END_OF_DOCUMENT_TOKEN_TO_BE_REPLACED 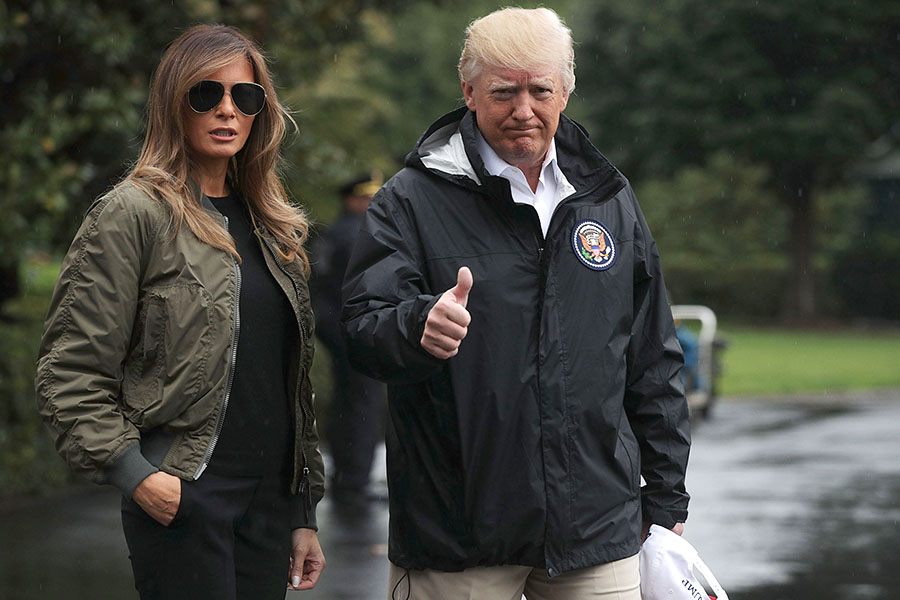 END_OF_DOCUMENT_TOKEN_TO_BE_REPLACED

This photo of elderly nursing home patients sitting in waist-high flood water while awaiting rescue is going viral. This is not a hoax. The assistance living facility is in Dickinson, Texas, near Houston which is mostly underwater. SHAME on Houston's Democratic Mayor Sylvester Turner for ignoring the governor's calls to evacuate before Hurricane Harvey made landfall.

In the aftermath of Harvey, the governor called Turner's office four times offering help, but this idiot mayor refused to return his phone calls.