Nike has postponed the release of a Travis Scott sneaker after the youngest Astroworld victim died from brain injuries.

Nike delayed the release of the "Travis Scott" Air Max 1 and Cactus Jack shoe after 9-year-old Ezra Blount's family confirmed his death on Sunday. A total of 10 people were crushed to death during the event.

"Out of respect for everyone impacted by the tragic events at the Astroworld Festival, we are postponing the launch of the Air Max 1 x Cactus Jack," Nike said in a statement on Monday.

Scott faces over 100 lawsuits filed on behalf of victims who were trampled during a stampede at NRG Park on November 5. 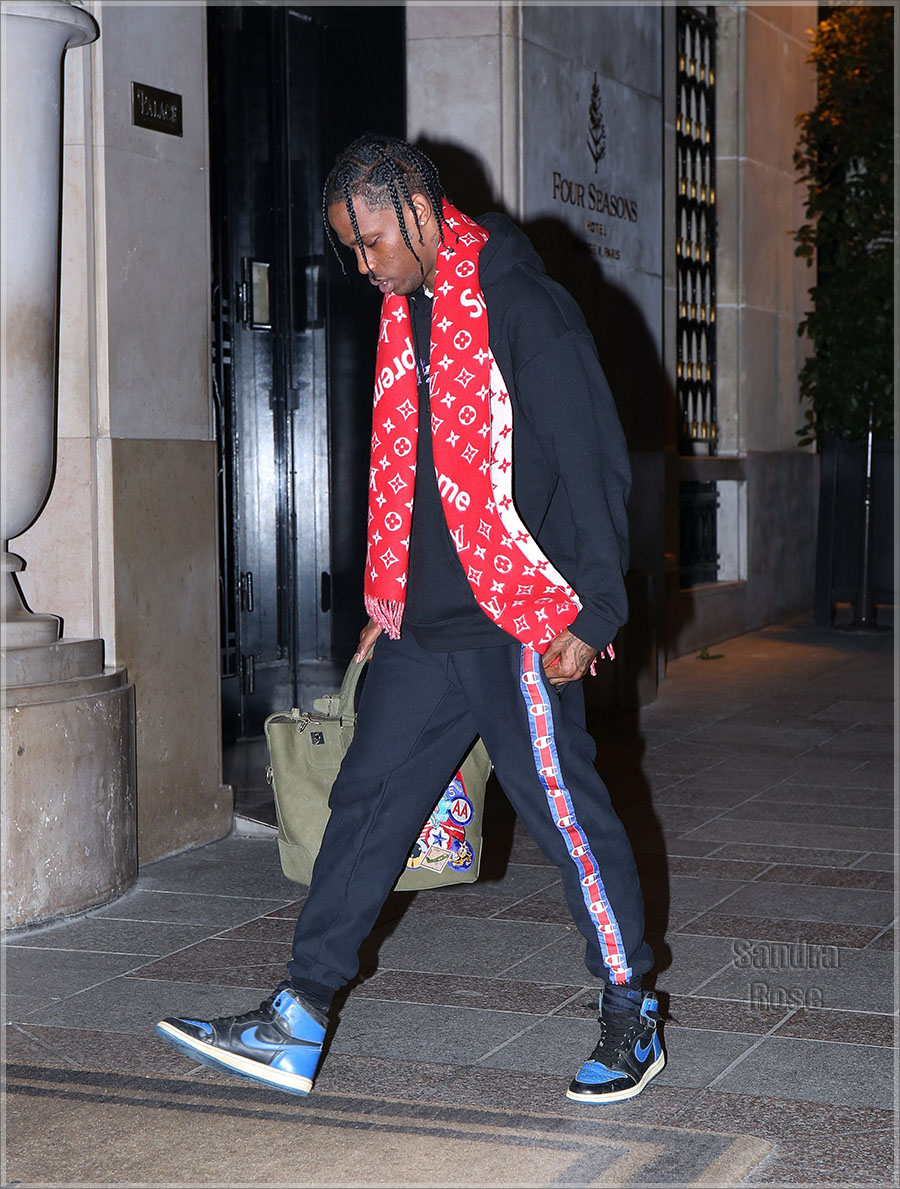 Attorneys for the victims say Scott has a history of violence and injuries at his concerts over the years. He was arrested twice in the past for inciting violence and urging the audience to rush the stage.

Janet Jackson is a huge Colin Kaepernick fan. The superstar singer went the extra mile to get a hold of Kaepernick's sold out Air Force 1 sneakers.

According to The Blast, the shoes sold out within minutes after going on sale last month. Millions of sneaker heads tried to buy the sneakers which retailed for $110.

Janet reached out to one of her contacts who hooked her up with a pair.

"Thank you CK for my sneaks. I love'em [sic] @Kaepernick7," she wrote in the caption of a photo that shows her rocking the coveted sneakers.

Thank you CK for my sneaks. I love’em ? @Kaepernick7

The sneakers feature a logo of Kaepernick's signature afro on the heels and they bear the date "08 14 16" on the right sole. The date marks the first time Kaepernick refused to stand for the national anthem before a game.

The shoes hit the market weeks after Kaepernick attended a workout for NFL teams in Atlanta. One of the wide receivers who caught Kaepernick's passes that day was offered an NFL contract, but Kaepernick is still unsigned.

Nike made the 32-year-old activist the face of an ad campaign for Nike's 30th anniversary year in 2019.

On Saturday, the former NFL quarterback angered his Twitter followers when he slammed the United States as an imperialist country after a precision drone strike killed Iranian general Qassem Soleimani, 62.