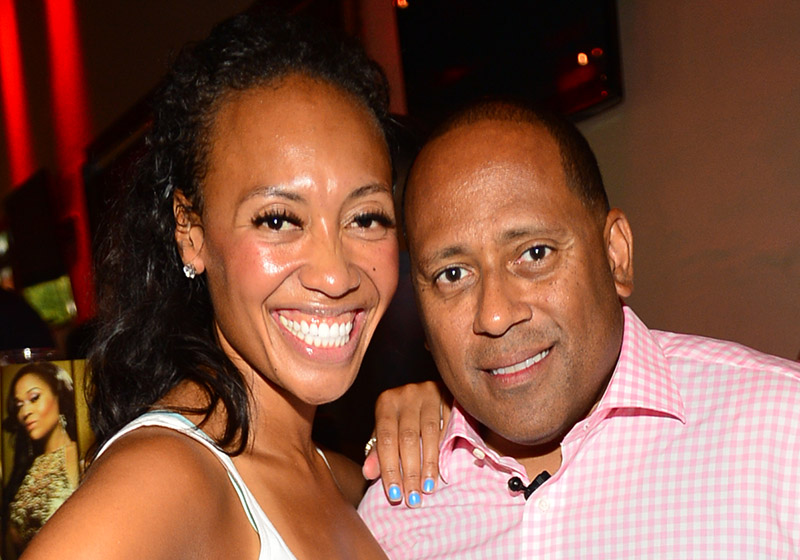 Frank Ski returned to the Atlanta airwaves with his longtime producer, Nina Brown, this morning, Feb. 1, on KISS 104.1.

The new show featured a plethora of "welcome back" calls from ecstatic fans of Frank Ski and Nina.

The new show will feature celebrity guests, and news and entertainment topics wedged in between classic R&B hits.

According to AJC.com's Radio & TV Talk blogger Rodney Ho, Frank picked topics that included a woman who had an "African American" surcharge placed on an American Airlines bill, a lawsuit accusing Subway of serving tuna without any actual tuna in it, and the Lifetime Wendy Williams biopic that aired over the weekend.

He also brought back his signature "Inspirational Vitamin," accompanying a gospel song. The first-day theme: reinventing yourself. The song he chose was Kirk Franklin's "Love Theory."

"It feels so natural," Ski said on air at about 9:30 a.m. "It doesn't even feel like I'm anywhere new. I just feel like we moved to a better apartment."

"It's been so welcoming," Brown added.

Frank and Nina previously worked together at V-103.