Noelle, 20, told her mother she goes both ways.

If you thought the confession was just a PR stunt for the show, you were wrong. According to AceShowBiz, Noelle brought her girlfriend, Alexis Powell, to dinner to meet Cynthia and her fiancé Mike Hill. The group was joined by Mike's daughters Kayla and Ashlee.

Alexis is a Howard graduate and a filmmaker/media personality by trade, according to her social media bio.

Alexis used to be a lipstick lesbian in college. She has since turned into a butch stud (male-identified lesbian). 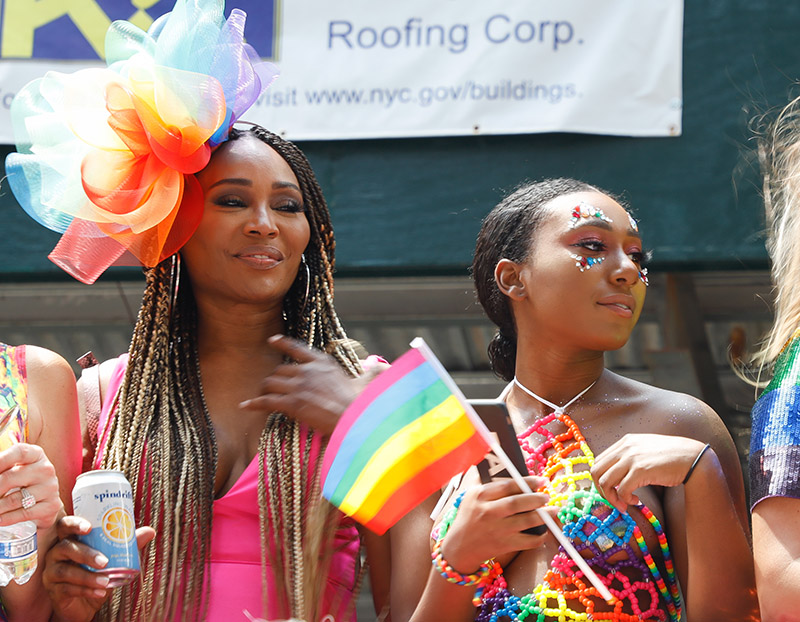 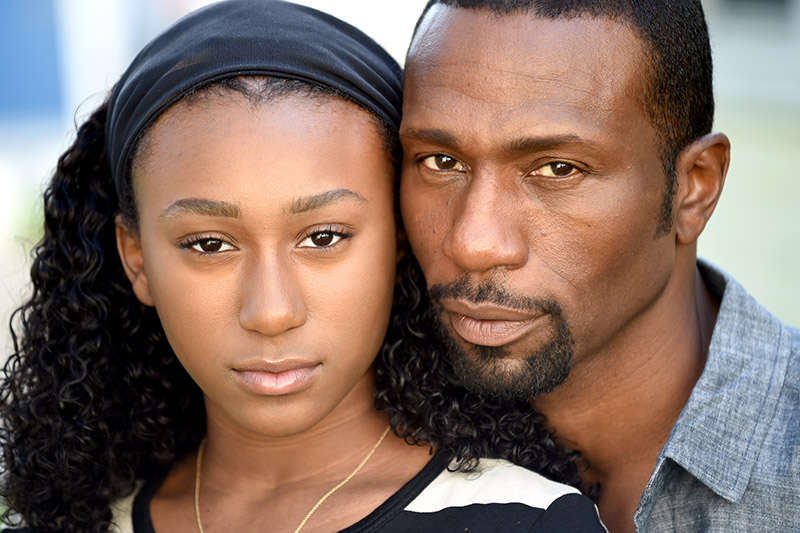 Cynthia Bailey's daughter Noelle Robinson, 17, graduated from high school. Congratulations to the teenager who posed with her father, actor Leon Robinson. This should be a time of celebration, but envious social media users chose to focus on Noelle's hair weave. What do they expect? Noelle has worn extensions glued to her baby hairs since birth.