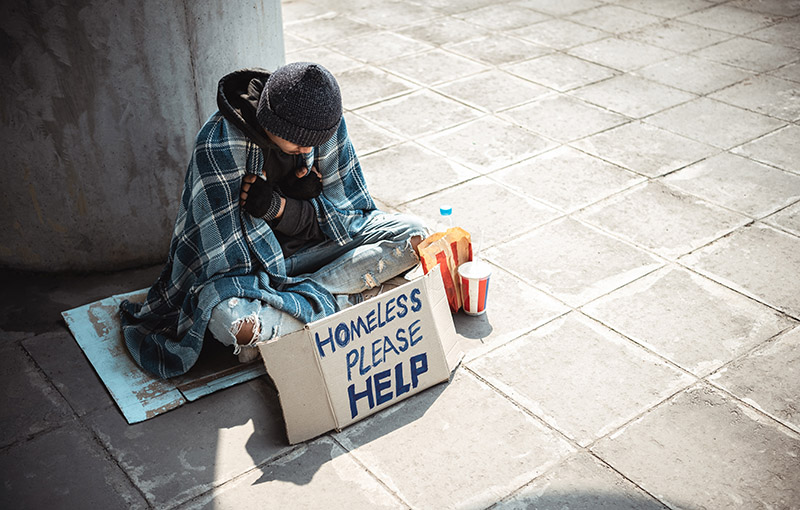 The mayor of Oakland, California announced all low-income residents will receive $500 a month from the city with no rules attached.

"We have designed this demonstration project to add to the body of evidence, and to begin this relentless campaign to adopt a guaranteed income federally," said Oakland Mayor Libby Schaaf.

An independent study conducted after the previous mayor gave low-income Oakland residents $500 each found that "compared to a control group, residents who received regular payments experienced less income volatility, secured more full-time employment, were better parents and partners, and even saw improvements in their health and overall well-being."

The program is open to qualified low-income residents who have at least one child under the age 18 and earn at or below 50% of the area median income — about $59,000 per year for a family of three.

Only Black people, Indigenous and people of color are eligible to apply.

Oakland residents who live near the warehouse where 33 people were confirmed dead in a fire early Saturday say the tragedy could have been avoided.

City officials confirmed previous investigations into complaints about the warehouse in the Fruitvale neighborhood of Oakland. The structure was not zoned for parties or as a residential property.

END_OF_DOCUMENT_TOKEN_TO_BE_REPLACED

Nine people are confirmed dead in a blaze at a warehouse that hosted an electronic dance party in Oakland, Calif. late Friday.

Emergency responders are searching through the charred debris of a warehouse that had been converted into artist's studios in the Fruitvale neighborhood.