Actor Michael B. Jordan was named PEOPLE magazine's Sexiest Man Alive for 2020. In fact, PEOPLE's 'Sexiest Man' was a Black man for three years in a row.

But Hello Beautiful and others are disappointed that PEOPLE didn't name another Black star as Sexiest Man Alive for the fourth year in a row.

That honor went to Paul Rudd, a white actor.

Urban blogs like Sandrarose.com regularly feature hawt Black men in Morning Wood or "Hot or Not" posts every week.

But Black Americans prefer to receive approval from other races.

Check out Hello Beautiful's list of 11 Black Men Who Could Have Been PEOPLE's 'Sexiest Man Alive' This Year.

Lil Nas X posed for a photo shoot in PEOPLE magazine with a gut full of his debut album, Montero.

LNX strapped on a prosthetic belly to celebrate the impending delivery of his "baby" on Sept. 17.

He tells PEOPLE exclusively that he decided to do the shoot after YouTuber James Charles pretended to be pregnant after listening to Megan Thee Stallion's verse on his new song "Dolla Sign Slime" for the first time.

"I was like, 'Oh my God, this is amazing,' so I immediately called my stylist," LNX claims.

"I was like, 'You know what? That's actually brilliant.' So now we have this entire thing coming out, and it's going to be amazing."

"I was like, 'There's no way the universe is lining up this perfect for this to happen," LNX laughed.

A former Boston prosecutor who was once named one of PEOPLE's most eligible bachelors has been charged with rape.

Gary Zerola, 49, of Salem, was arraigned on Jan. 15 on charges of rape and breaking and entering with felony intent. He is being held without bond.

The former defense attorney was once named to People's list of "America's Top 50 Bachelors."

According to Suffolk County District Attorney Rachael Rollins, Zerola is a danger to the community because he has rape allegations dating back to 1996.

Zerola grew up in the foster care system and lived in more than a dozen homes. After aging out of the system, he graduated with dual degrees in law and public administration from Suffolk University, according to the NY Post.

Zerola was already out on bail for a 2016 rape when the January 12 attack occurred, Masslive.com reported.

Zerola met his latest victim at a gathering on Jan. 11 and dropped her off at her apartment, along with a mutual friend.

Prosecutor's say Zerola returned later than night, and the victim awoke to find him on top of her.

Zerola has pleaded not guilty to rape and breaking and entering charges.

END_OF_DOCUMENT_TOKEN_TO_BE_REPLACED 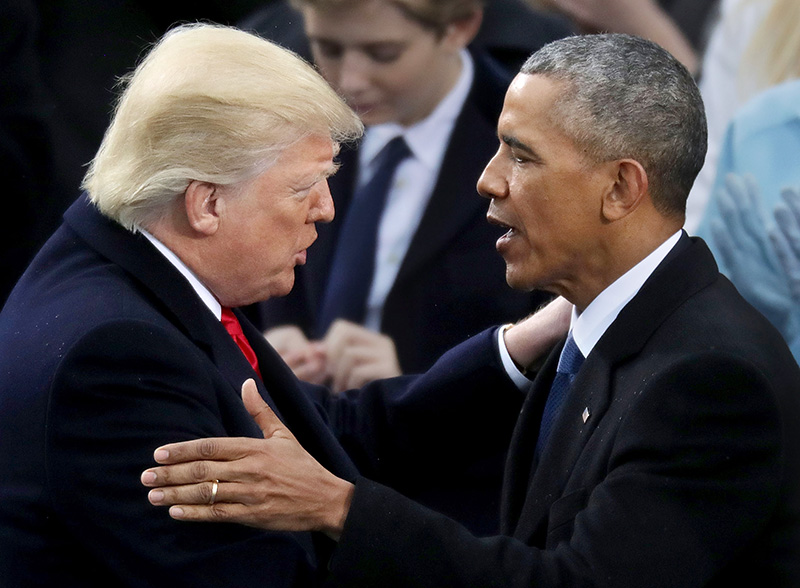 END_OF_DOCUMENT_TOKEN_TO_BE_REPLACED

Oscar winner Sandra Bullock confirms she is now mom to 2 adorable adopted kids. The 51-year-old actress confirmed rumors that she adopted a 3-year-old black girl named Laila. She adopted 5-year-old Louis as an infant in 2010.

Bullock posed with her 2 children for the cover of People magazine.

END_OF_DOCUMENT_TOKEN_TO_BE_REPLACED

And get this, Empire star Jussie "the goat" Smollet was in the running for the title, lol.

END_OF_DOCUMENT_TOKEN_TO_BE_REPLACED

There is no stopping Oscar winner Lupita Nyong'o now! She continues to add to her growing list of accomplishments! In addition to landing endorsement deals with Lancome and being named the ‘Most Beautiful Woman In The World’ by PEOPLE magazine, the Kenyan-bred African Nubian beauty has just signed as spokeswomen for Miu Miu Eyewear!

And she is doing big things without taking her clothes off or baring her nipples on Instagram.

Watch the stunning Inez and Vinoodh commercial after the break!

END_OF_DOCUMENT_TOKEN_TO_BE_REPLACED

Casino singer Beyonce can't stand to be outshined by anyone. We knew she had something up her sleeve when Kenyan actress Lupita Nyong'o was named People magazine's "Most Beautiful Woman" yesterday. It was inevitable that Beyonce would try to upstage Lupita and steal her shine.

This morning TIME magazine announced Beyonce topped their list of "100 Most Influential People in the World." Bey's honor comes one year after her aging rap star husband Jay Z also used his inside connections to make the cover of TIME's Most Influential issue.