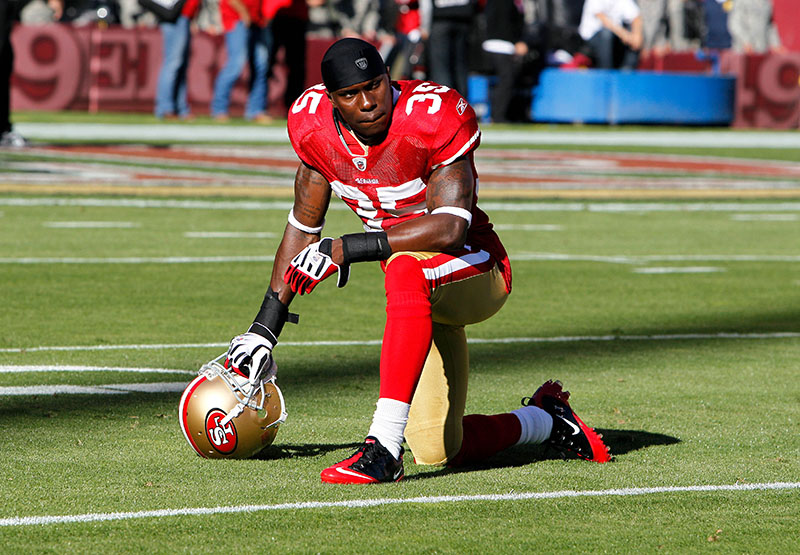 The father of former Atlanta Falcons player Phillip Adams says he believes concussions may have caused his murderous rampage.

All 4 family members were found in a bedroom inside the home.

Two HVAC repair men working outside the home were also shot. James Lewis, a 39-year-old single father of three, died from his injuries.

The second repair man was taken to a hospital where he is listed in critical condition.

Police say Adams returned to his Rock Hill, SC home where he fatally shot himself. His body was found the next day.

Alonzo Adams told WCNC-TV his son was being treated by Dr. Lesslie at one point.

"I can say he's a good kid," Alonzo Adams said. "I think the football messed him up."

"I don't think he ever did anybody any harm. All I can say is we pray for the family," Alonzo Adams told WCNC-TV. "He used to be my doctor a long time ago. I know they were good folks down there. We're gonna keep them in our prayers." 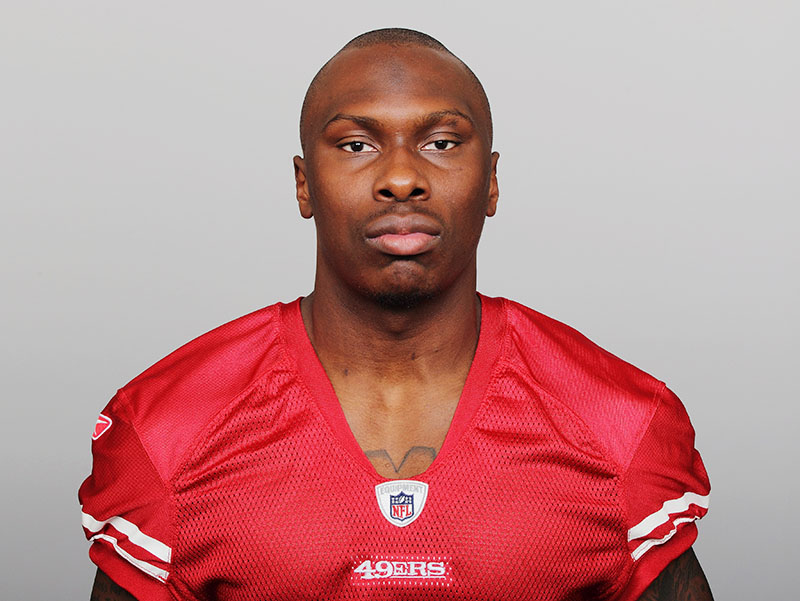 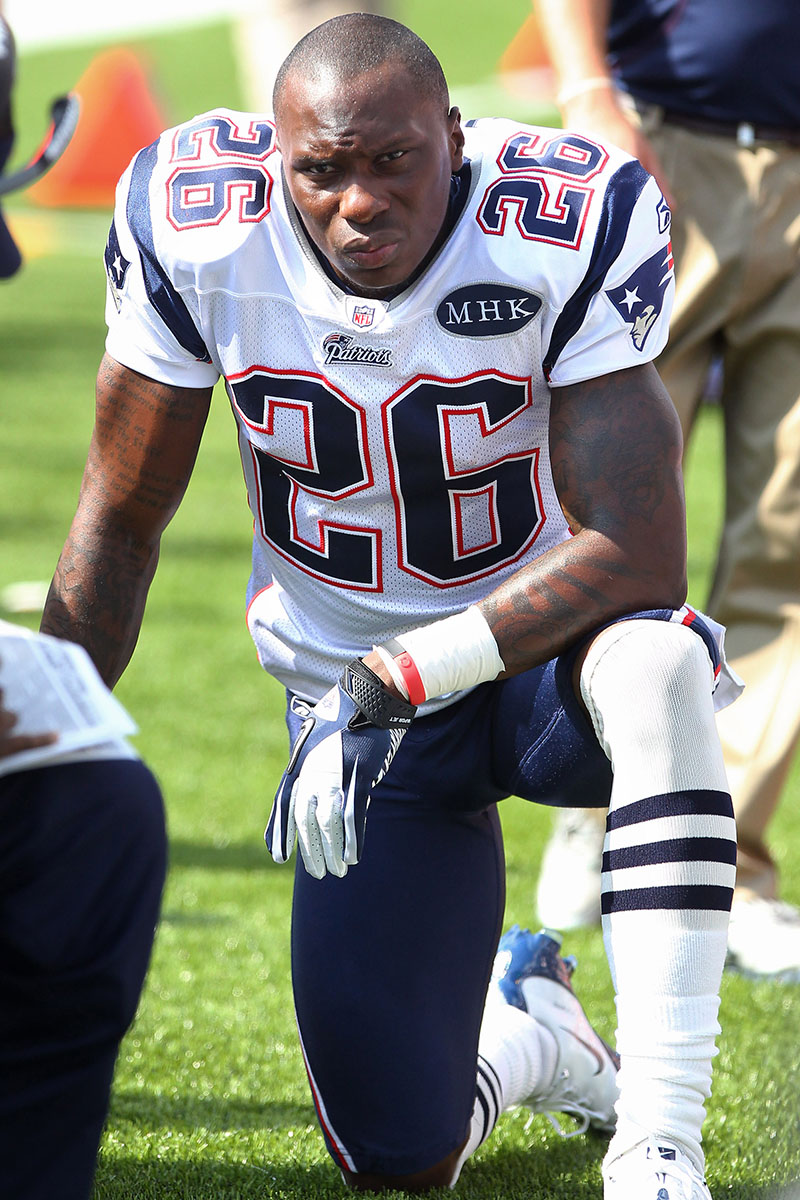