The 'Matrix Reloaded' star befriended Tupac while they were both students at the Baltimore School for the Arts in her native Maryland.

In an Instagram video, Jada admitted she initially planned to share the original handwritten poem, titled "Lost Soulz," on his special day on Wednesday, but she decided to post it a little early.

In the clip, she explains:

"I went down memory lane. Over the years, 'Pac wrote me many letters and many poems, and I don't think this one has ever been published, honestly.

"He had a song called Lost Soulz... but I believe this was the original concept, because he wrote this, I believe when he was at Rikers (Island prison in New York in 1995). I don't think he would have minded that I shared this with you guys."

Jada went on to read the poem, which focused on death, including the lines, "Let me live to see what was gold in me/Before it is all too late."

"Tupac Amaru Shakur would have been 50 (at) midnight tonight! As we prepare to celebrate his legacy ... let's remember him for that which we loved most ... his way with words. 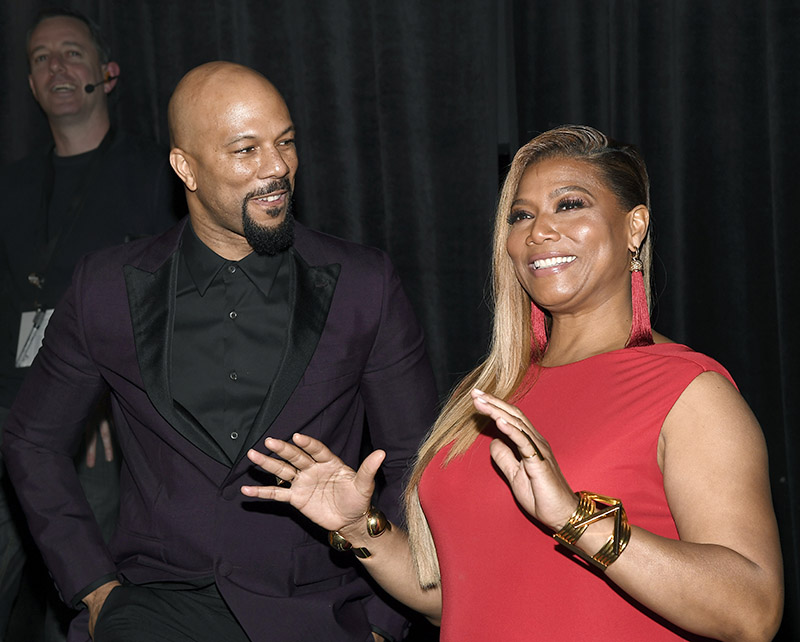 Rapper/actor Common shared his admiration and respect for longtime pal Queen Latifah by penning a poem in honor of her 50th birthday.

The hip-hop pioneer, real name Dana Owens, marked the milestone on Wednesday, March 18, and Common was among her famous friends to pay tribute on social media.

But instead of just sharing a simple birthday greeting, Common came up with a touching piece of poetry, in which he recounted the beginnings of his Just Wright co-stars' close bond after crossing paths in New York City when he was "an unsigned artist seeking a dream".

He continued, "Years later as an artist I would get to meet her, And get to know her as Dana and I was still inspired by Latifah. Because she was she doing movies, TV shows, rapping and could sing. But it was the unstoppable light inside her that made her The Queen." 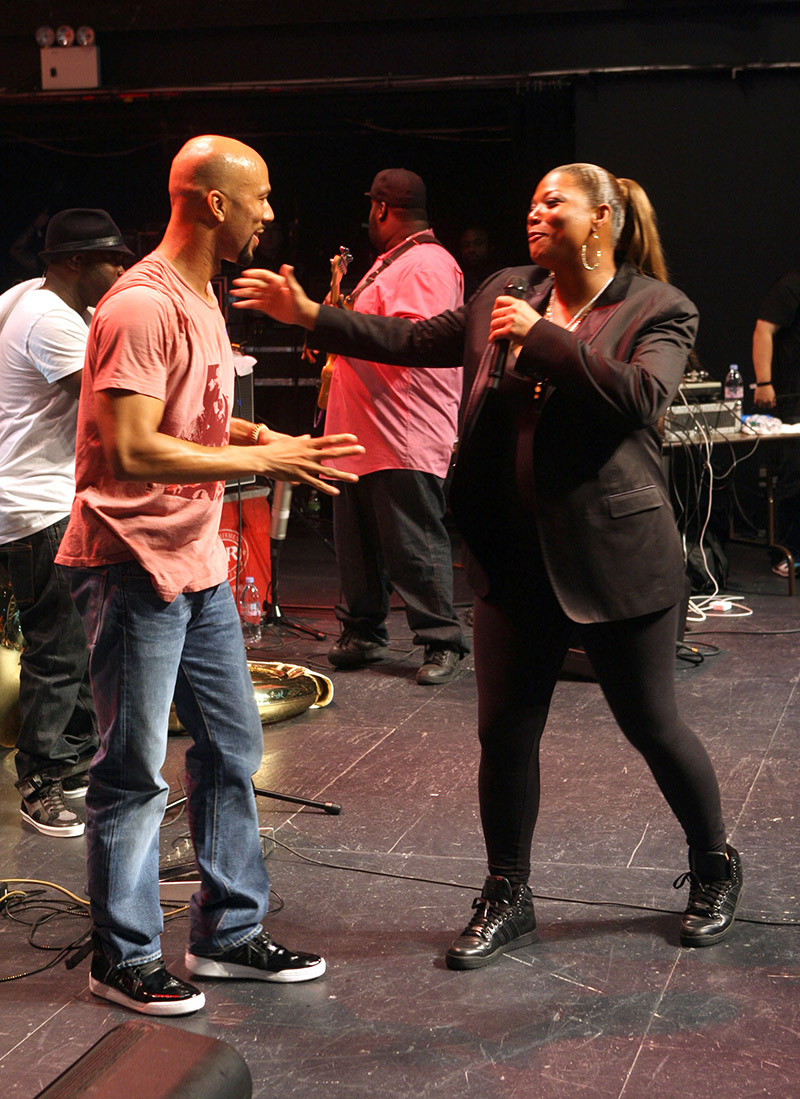 "Later on we go on to do a movie together, and on this path we would find a friendship and bond that would be forever," he added.

"So whenever I see the Queen I know that everything is Alright, I Love you Dana when GOD made you HE did it Just Right."

Common, born Lonnie Rashid Lynn, also shared a sweet caption for his poem, writing, "Happy Born Day Dana! You are one of the greatest human being [sic] I've ever met. You have inspired me in ways that you can't fathom and you continue to.

"Thank you for being the Phenomenal Goddess that the Creator made you to be and sharing that light that smile, that gift, that flow, that voice, that acting presence and skill, that energy, that love and that joy with us. I celebrate you. Happy Born Day. Love You Rashid @queenlatifah".