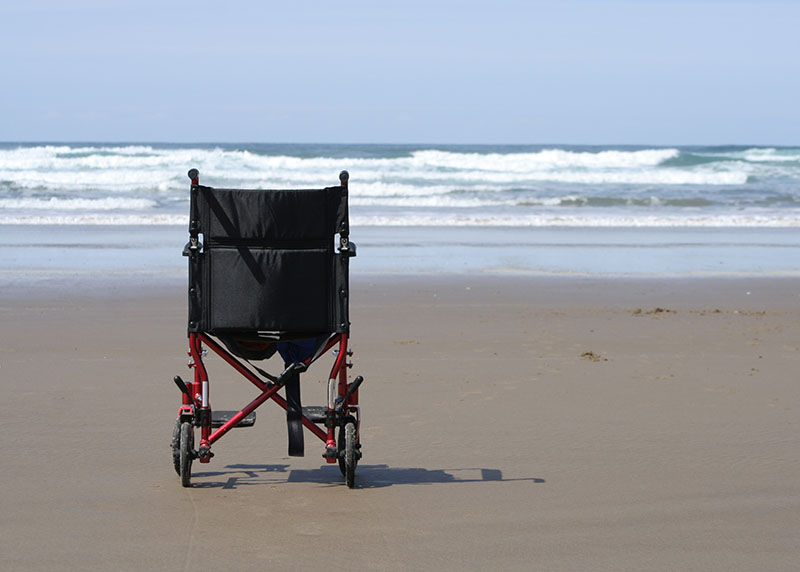 A case of the dreaded Poliomyelitis, a.k.a polio, was discovered in New York City recently.

The man is paralyzed and his paralysis is irreversible, according to NY state health officials.

State officials say the unvaccinated man had a vaccine-derived strain of the virus, meaning he contracted polio from someone who received the live vaccine in another country.

Polio was once a fearsome disease that caused thousands of cases of partial or complete paralysis in adults and children annually in the U.S. and around the world.

The disease is rarely fatal, but it caused deformities in adults and children, leaving many patients with one leg shorter than the other. 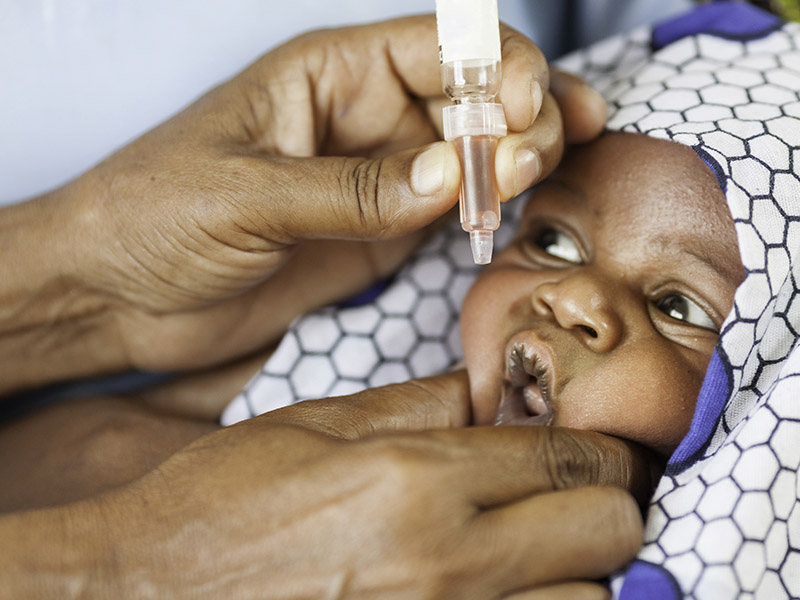 An oral polio vaccine for children was developed by Dr. Albert Sabin and licensed in 1962. The Sabin vaccine contained live but weakened virus. 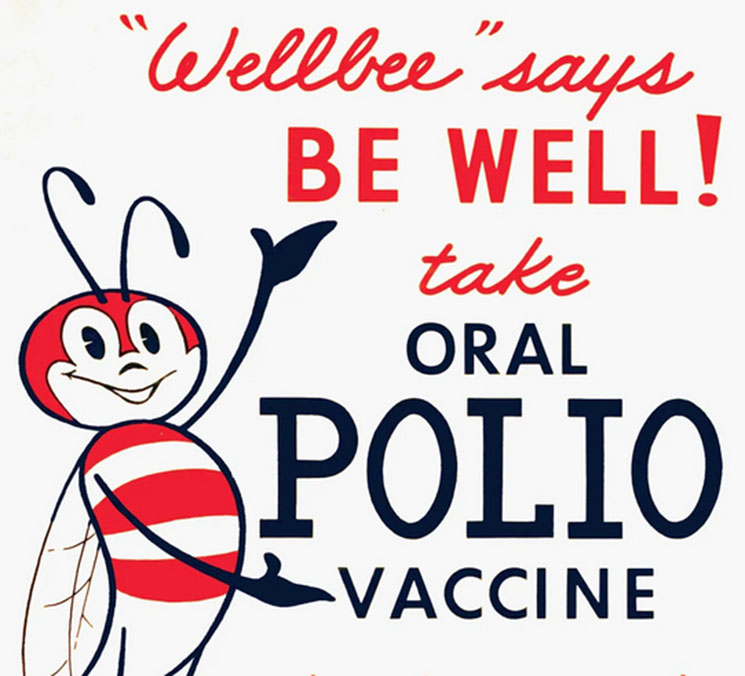 The Centers for Disease Control (CDC) commissioned a poster featuring the "Wellbee," a national symbol of public health, encouraging children to get the oral polio vaccine.

Distribution of oral polio vaccine in the U.S. ended in 1979 when it was believed the disease was wiped out.

But sporadic cases of polio have popped up here and there in the U.S. and other countries where the disease is endemic.

When a polio case pops up in the U.S., the patient is quarantined and their contacts are tested to make sure the virus doesn't spread.

Approximately 70% of polio cases are asymptomatic (no symptoms). Some patients complain of muscle weakness and extreme fatigue, sore throat and fever, headache, neck stiffness, and numbness and tingling in extremities.