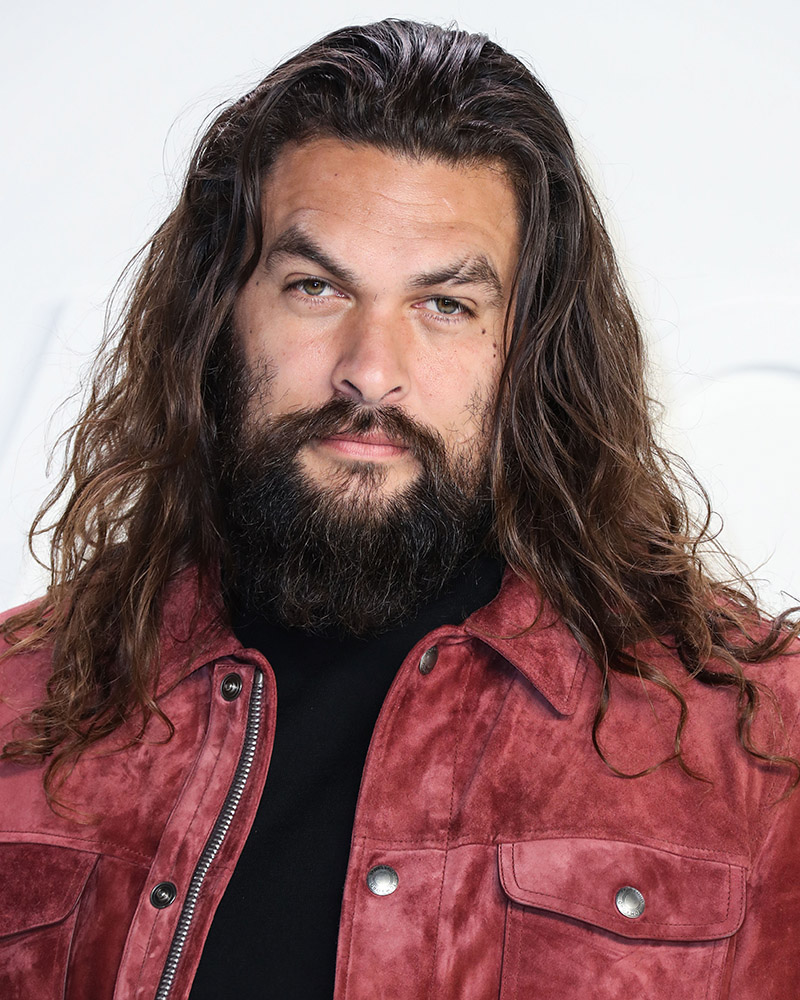 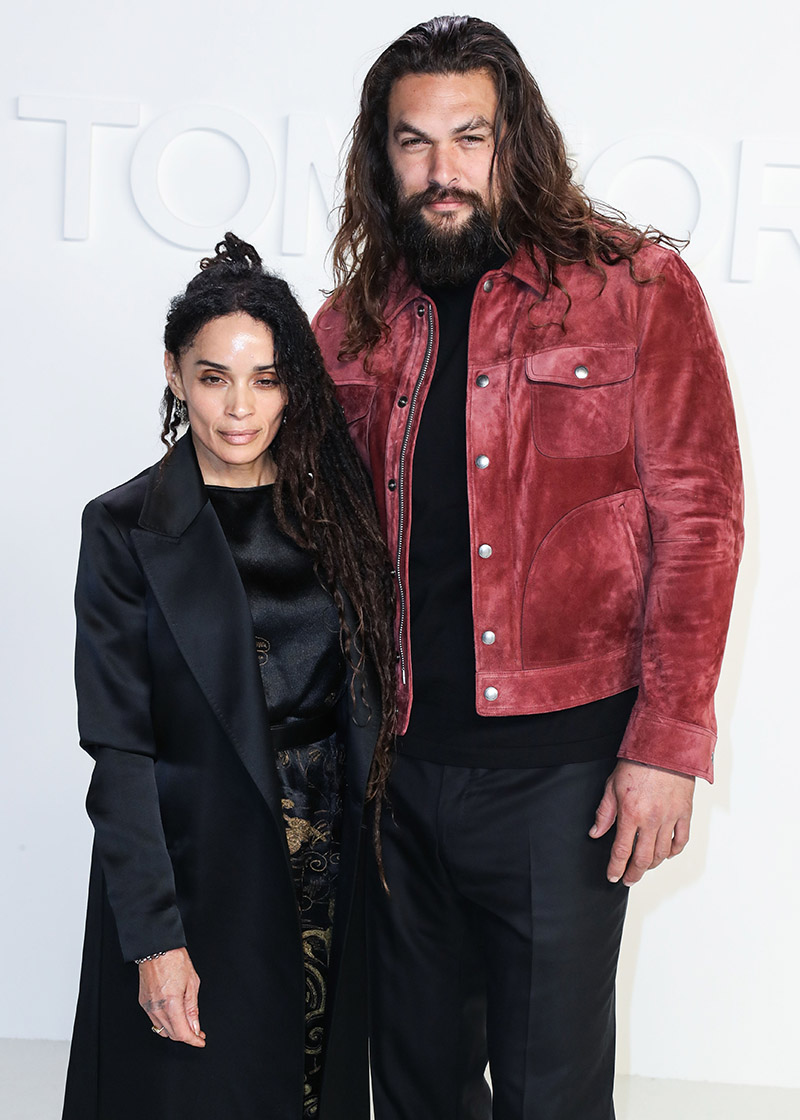 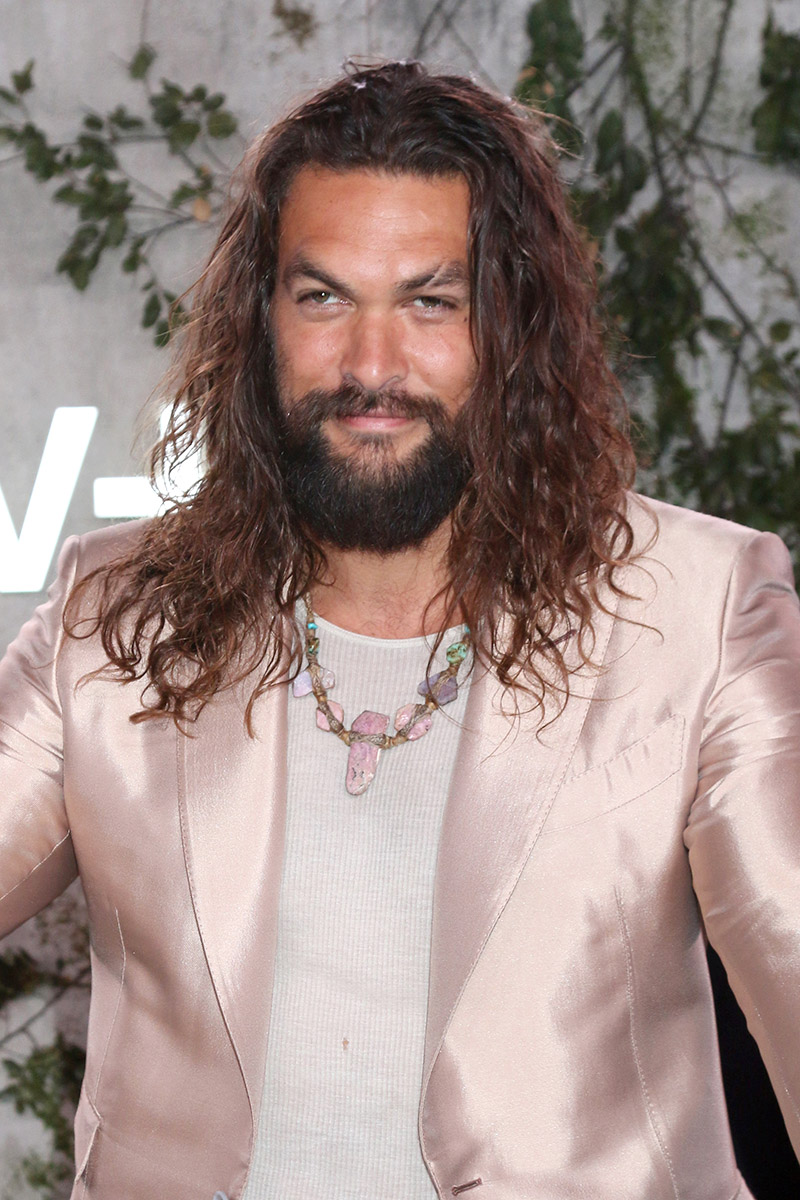 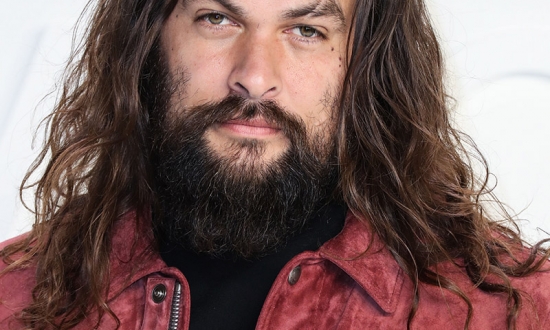 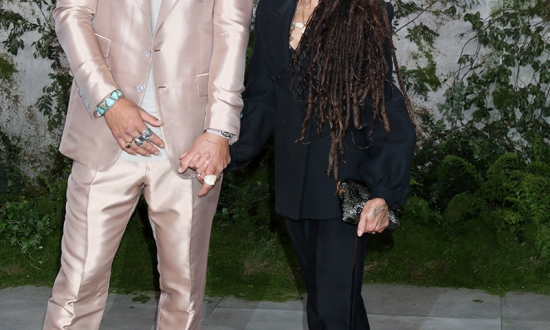 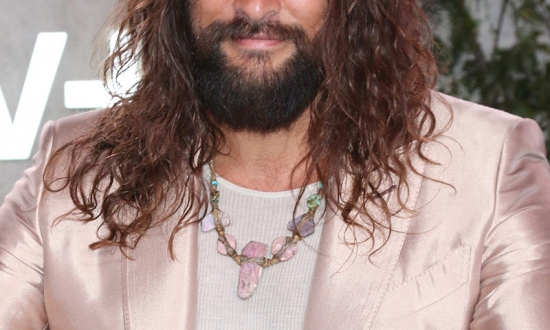 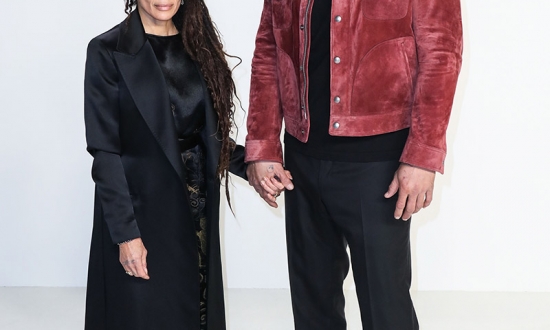 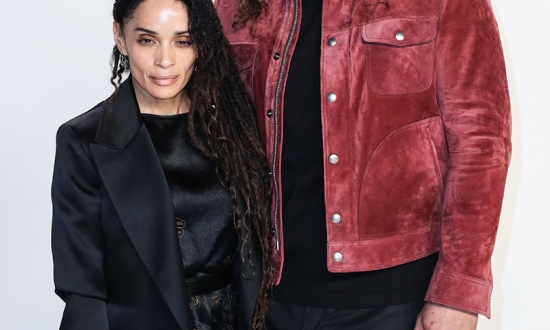 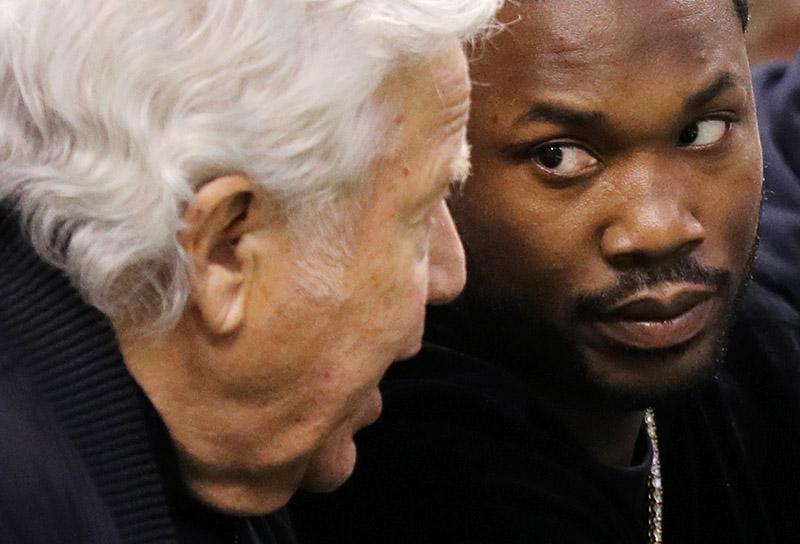 END_OF_DOCUMENT_TOKEN_TO_BE_REPLACED

Rap producer Kanye West stayed behind in New York City after taking his wife Kim Kardashian and their 2 children, North and Saint, to the airport.

Reportedly, Kardashian feels safer in California after 5 masked men allegedly robbed her of $5.6 million in jewelry and other trinkets in Paris.

END_OF_DOCUMENT_TOKEN_TO_BE_REPLACED

This section gives a voice to readers who feel they have been wronged by certain industry execs, celebrities or companies. Please note that you must provide evidence in the form of canceled checks, pictures, documents, texts, tweets, etc., or your Blast will be rejected.

This Blast is not intended for the public to air their grievances with private citizens.

END_OF_DOCUMENT_TOKEN_TO_BE_REPLACED

According to Miss Jia, the IRS has filed a tax lien against former Atlanta housewife, Sheree Whitfield.

According to a multiple listing service, Whitfield paid $319k for the property on Lake Forrest Dr in north Atlanta, near Chastain Park in January 2011. Whitfield began building her dream home -- dubbed 'Chateau Sheree' -- in the Spring of 2011. But the home sat for long periods untouched as construction stalled due to financial issues, according to Straightfromthea.com.