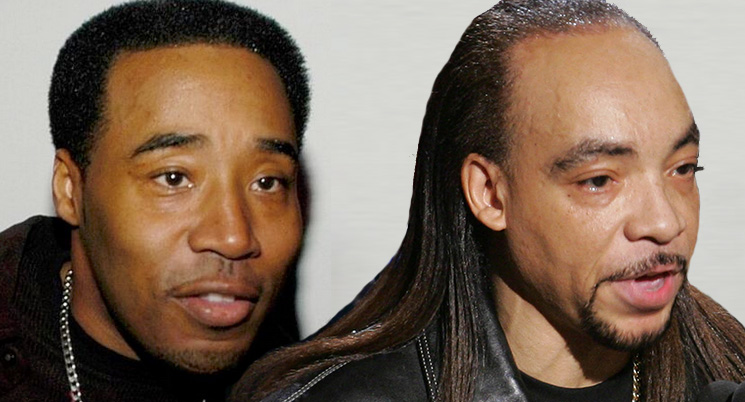 Rap legend Kidd Creole (right) was convicted of manslaughter in the stabbing death of a homeless man who he believed had made sexual advances.

In reporting the conviction, TMZ used a photo of rapper Positive K (left) in place of Kidd's photo.

Prosecutors say Kidd Creole, 62, stabbed John Jolly, 55, during a dispute in 2017. Creole, who was on his way to work, stabbed Jolly after he thought the vagrant had a made a pass at him.

Jolly was transported to a local hospital where he later died. 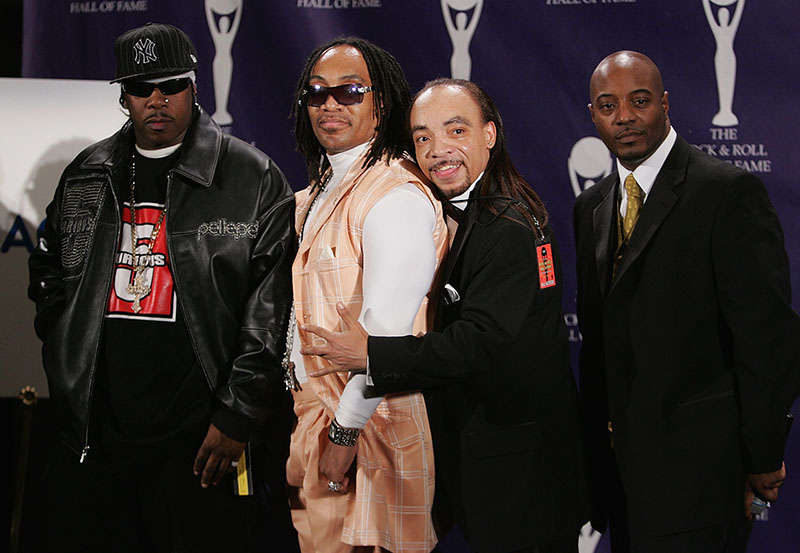 Kidd Creole (2nd from right) is an original member of Grandmaster Flash & The Furious Five with his brother Melle Mel (2nd from left), Scorpio (left), and Raheim (right).

The two men look distinctly different: The Kidd Creole is light skinned, while K is a few shades darker and nearly a decade younger than Kidd. 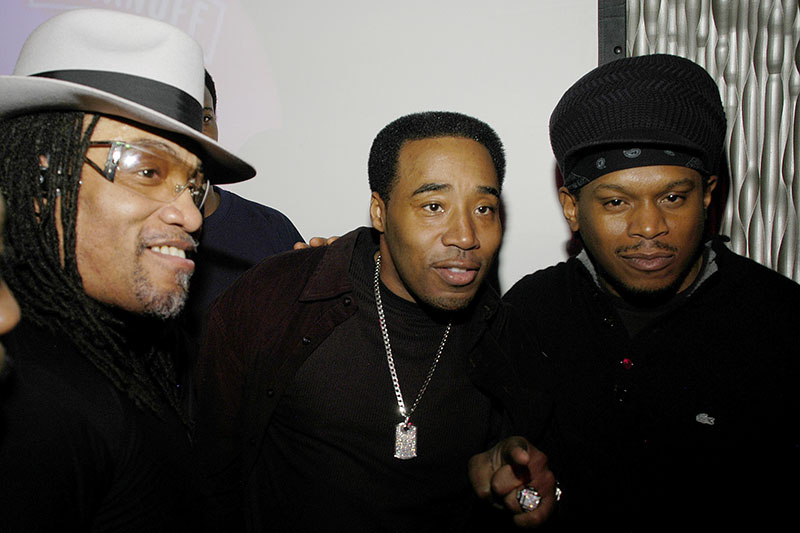 An offended Positive K quickly pointed out TMZ's error in a screenshot on his Instagram account, along with the caption:

"Really @tmz_tv. When did POSITIVE K become Kidd Creole? So now all Black People look alike? You all were the same ones who pronounced the late great DMX deceased days before his death. I thought this was a platform of professional journalists?! But l'm beginning to think that research on a topic, story, or article is not a requirement to intern or be employed at @tmz_tv."