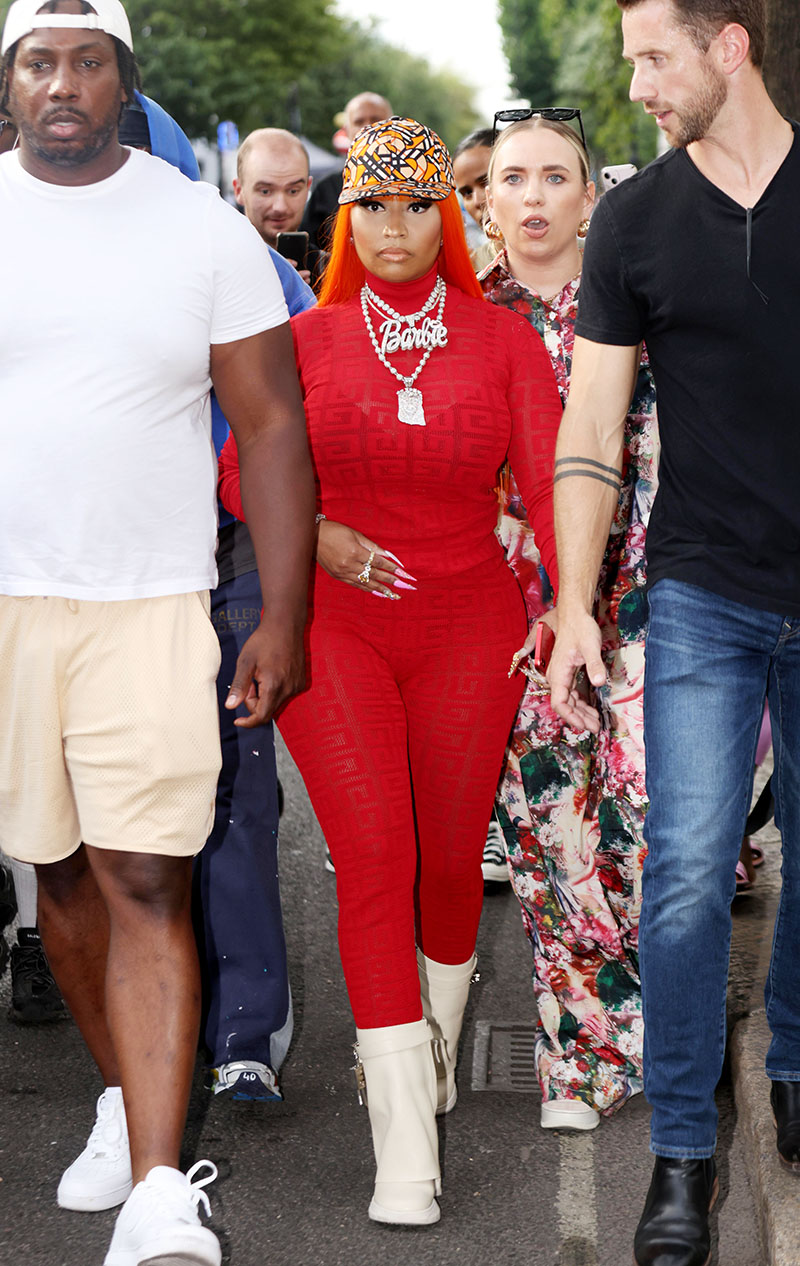 Nicki Minaj dismissed Internet rumors that she is pregnant with her second child.

The rumors started after Nicki performed at the Essence Festival in New Orleans recently.

The rapper was greeted by huge crowds that turned out to see her when she arrived at a cafe for a meet and greet in London. The line wrapped around the block. 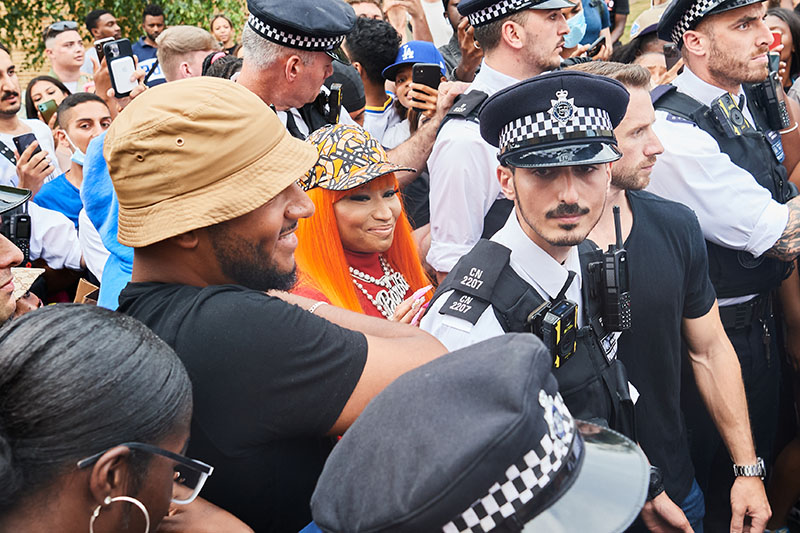 The Barbie was in London, England where she headlined the Wireless Music Festival on Sunday, July 10.

While answering questions on Instagram Live ahead of the concert, a fan asked, "Are you pregnant?"

"Am I pregnant? Oh, I did mean to tweet this: I'm not fat, y'all, I'm pregnant. Oh wait. Did I say it wrong? I'm sorry. I think I said it wrong. I meant to say I'm not pregnant, I'm fat. But thanks, guys, for all the congratulatory messages."

Nicki's husband, Kenneth Petty, wasn't able to make the trip to London with her because he is on home detention in Calabasas, California.

Petty pled guilty to failing to register as a sex offender when he moved to the West Coast from New York.

He was sentenced to one year on house arrest, followed by 3 years of probation last week.

Petty served four years in jail in 1995 after pleading guilty to the attempted rape of a 16-year-old girl.

Nicki and Kenneth have a toddler son nicknamed "Papa Bear." 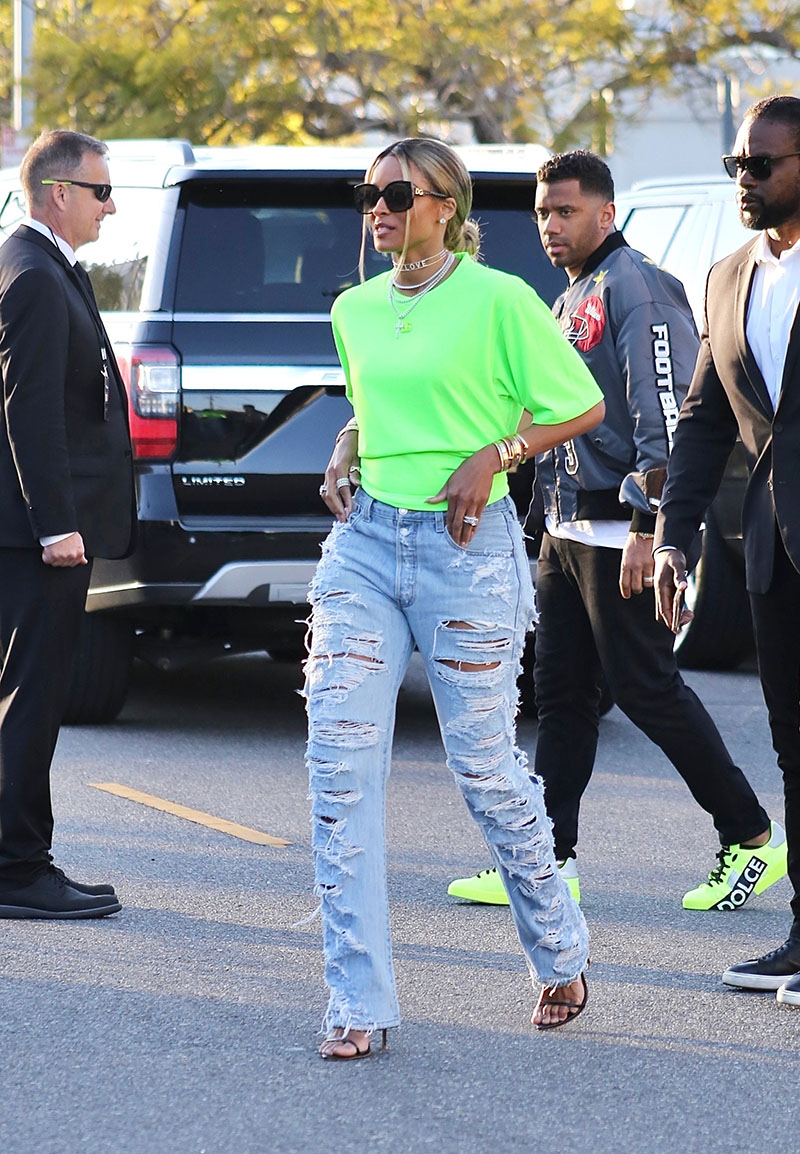 A Ciara fan encounter video sparked rumors that the mom of three is pregnant with her fourth child.

In a video, TikTok user @lolaloveu5 complimented Ciara on her amazing vocals and her glowing skin. "But you're so beautiful. You just be shining," the fan said, referencing the glow that pregnant women usually have. 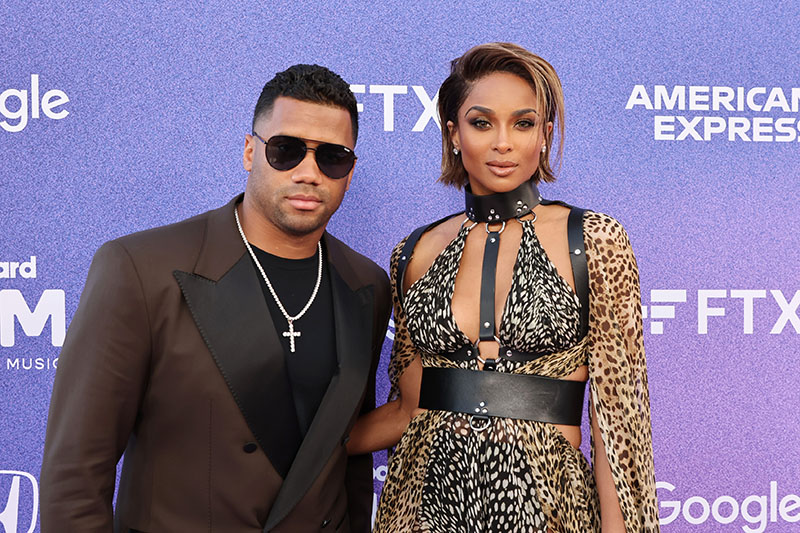 Another TikTok user, @almondmilkfairy, asked @lolaloveu5 if Ciara was pregnant.

"Wait, when was this taken? I didn't know she's currently pregnant?" To which @lolaloveu5 responded, "A day ago! I just found out too." 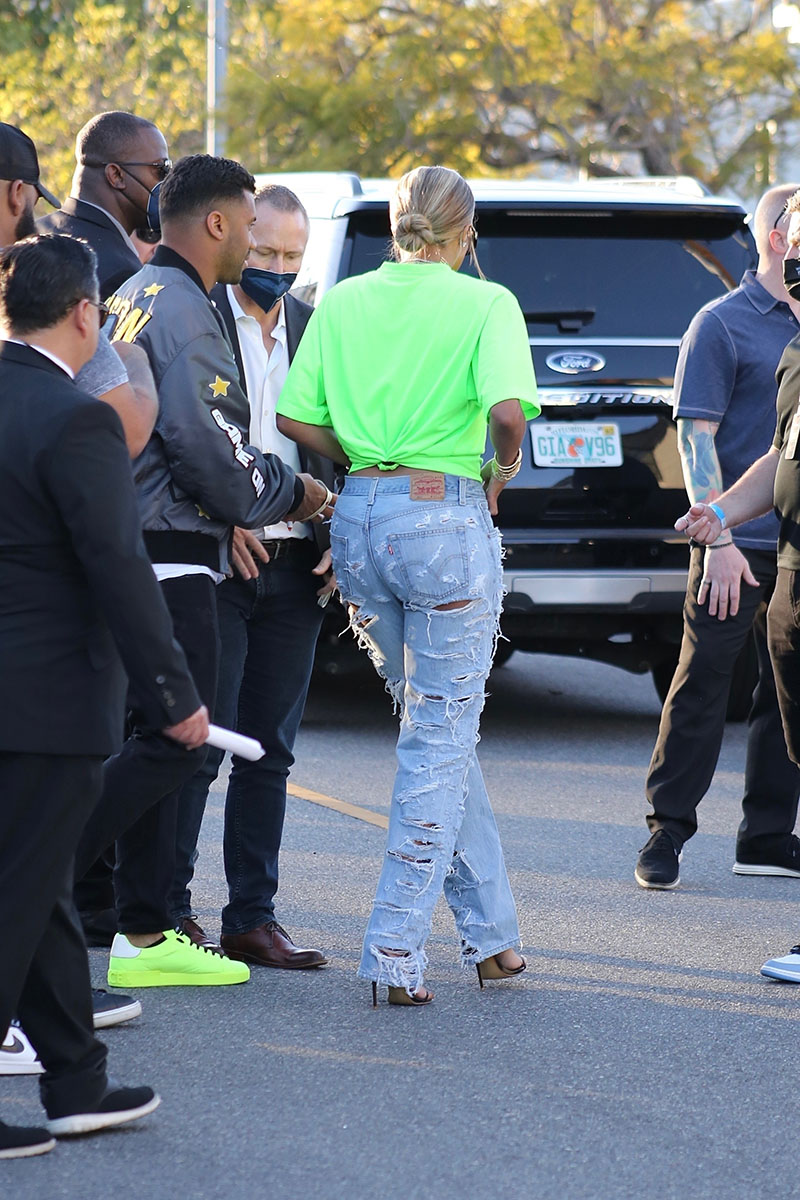 After the rumor spread like wildfire online, @lolaloveu5 clarified, "In my defense, I didn't even see she was pregnant. When I said I just found out it cuz y'all pointed it out to me. I had no bad intentions." 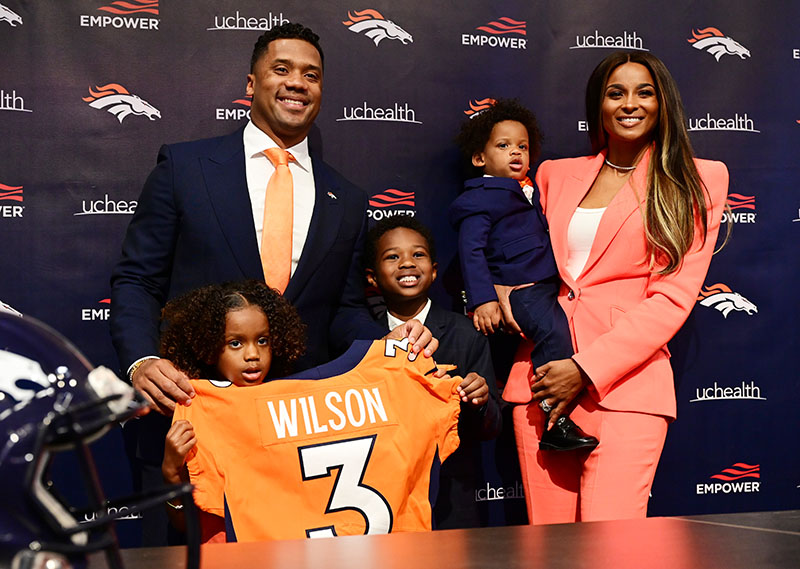 The rumors came weeks after Ciara's husband Russell Wilson was traded to the Denver Broncos from the Seattle Seahawks.

It seems Ciara is hesitant to expand her family because she turns 37 in October. Doctors warn that pregnant women over 35 are high-risk and their unborn babies may face complications.

Last month comedian and TV host Nick Cannon announced he was expecting a second set of twins. Now fans are convinced the 40-year-old father-of-six is expecting his 7th child by 5 baby mamas.

A sign of a man's wealth and prosperity is the number of children and households he can afford to support.

Below is a partial list of rappers who procreate rapidly: 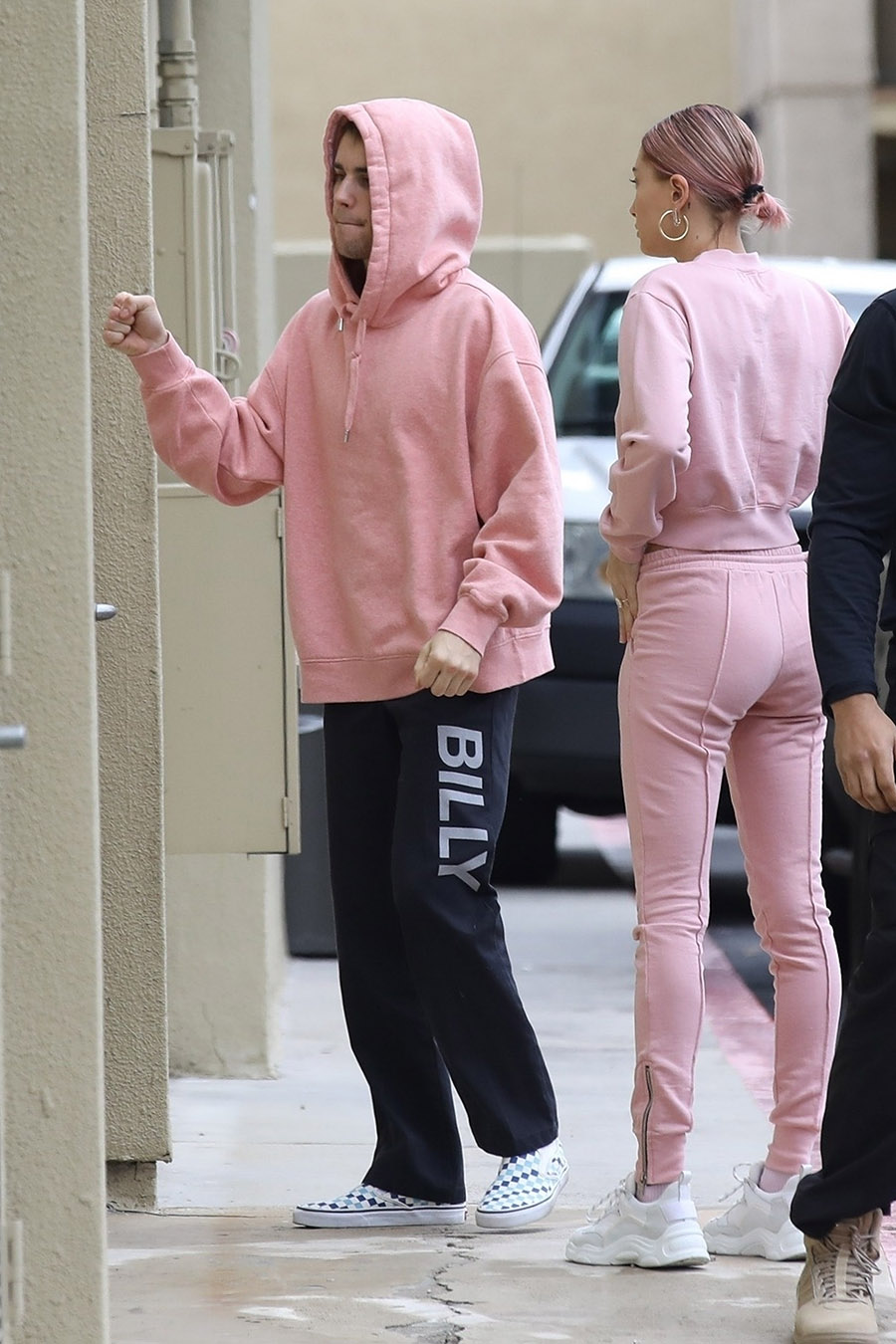 Power couple Justin Bieber and Hailey Baldwin wore matching pink sweats as they arrived at West Valley Medical Center along with their bodyguards on Tuesday.