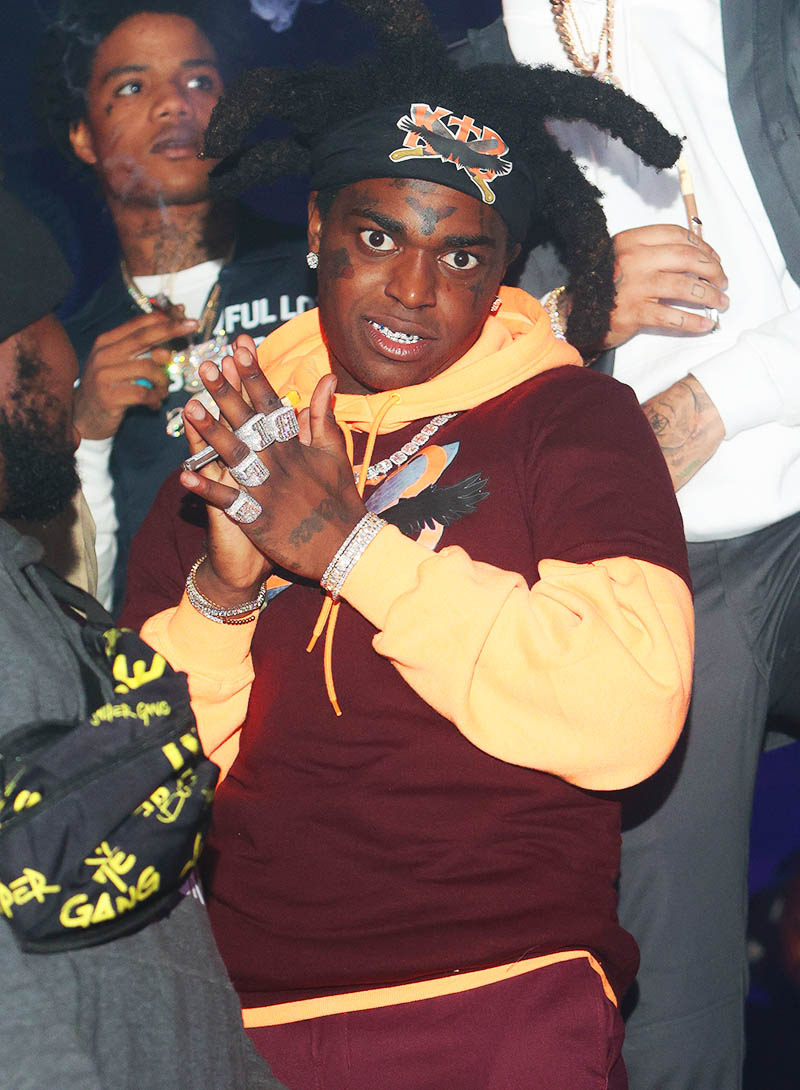 Hide your wives and daughters! Rapper Kodak Black avoided a prison sentence after he plead guilty to raping an underage girl.

A judge handed down a 10-year suspended sentence and 18 months of probation after he plead guilty to assault and battery charges.

The "Zeze" rap star originally faced a felony count for first-degree criminal sexual conduct relating to an incident in a South Carolina hotel with a teenage girl back in 2016.

Kodak was accused of pushing the minor child into a wall and onto a bed, before biting her breast and neck.

Kodak denied the allegations at the time, but he has since acknowledged his rapey behavior, after spending 2 years in prison on unrelated charges.

During his court hearing, Kodak confessed to biting the female, and issued an apology. 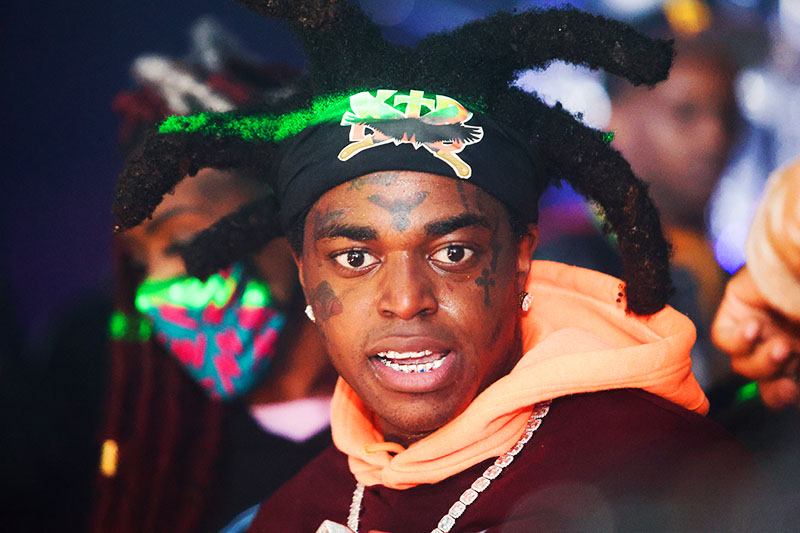 In exchange, he was handed a 10-year suspended sentence and placed on 18 months of supervised state release, allowing him to victimize other gullible females.

Thanks to his high-power attorney, Kodak won't have to wear an ankle bracelet, but he must keep his appointments with a probation officer. He is also prohibited from drinking or doing drugs, and he cannot possess any guns, according to TMZ.

The deal is good news for the Florida-based rapper, who was handed a get-out-of-prison card when his weapons charges were commuted by former U.S. President Donald Trump in January.

Kodak has since dedicated himself to giving back to the community while he works to get his rap career back on track.

The backlash begins against Tekashi69, the troubled rapper who was scheduled to perform in concert at Howard University's Homecoming. His concert was canceled minutes before the doors opened.