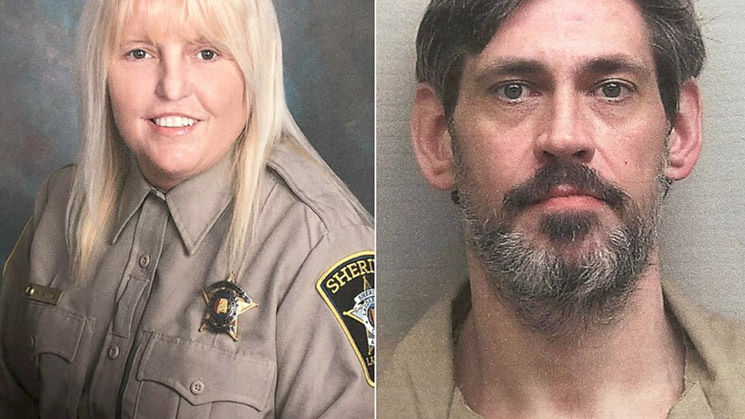 Fugitives Casey Cole White and Vicky White apparently exchanged vows in jail or while on the run from the law.

Casey referred to corrections officer Vicky White as his "wife" when he was pulled from the wrecked Cadillac that overturned during a high speed chase in Evanston, Indiana on Monday.

Vicky White died on Tuesday from a self-inflicted gunshot wound. 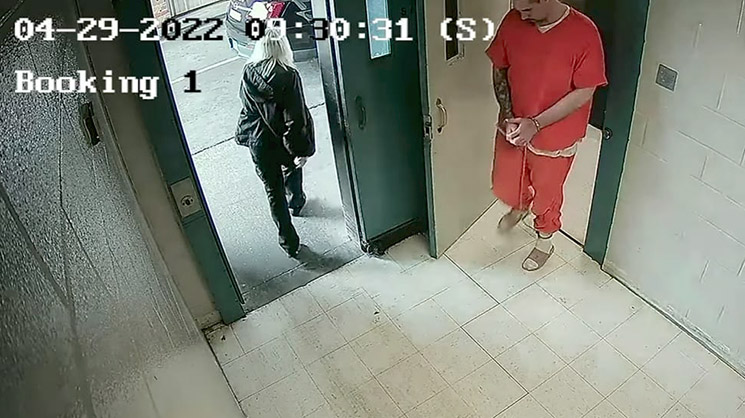 Casey and Vicky disappeared on April 29 after she took him from the Lauderdale County Jail in Florence, Alabama.

She told jail colleagues she was taking the 6-ft-9 murder suspect to the courthouse for a mental evaluation. But officials later learned there was no such appointment.

Her patrol car was found abandoned near the jail. Officials initially believed her life was in danger and that she had been abducted by the career criminal.

Vicky had been with the department for 25 years. She was due to retire the day after she helped Casey escape from jail. 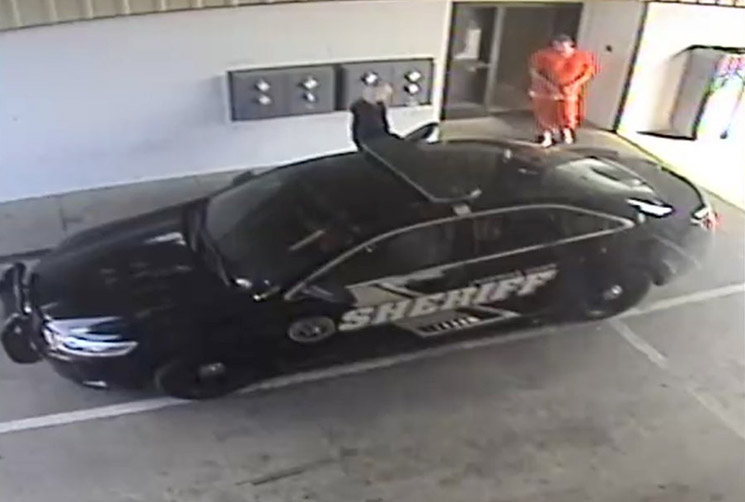 Law enforcement officials caught up with the pair at a hotel in Evanston, and they tried to flee.

While on the phone with police, Vicky said she had a gun to her head and her finger was on the trigger.

Authorities rammed the Cadillac and it overturned into a ditch.

"When we were taking Casey White into custody, upon his surrender he said, "Help my wife, she just shot herself," Commander Deputy U.S. Marshal Chad Hunt told ABC News' "Good Morning America" on Tuesday.

Hunt said there was no evidence the two were married. 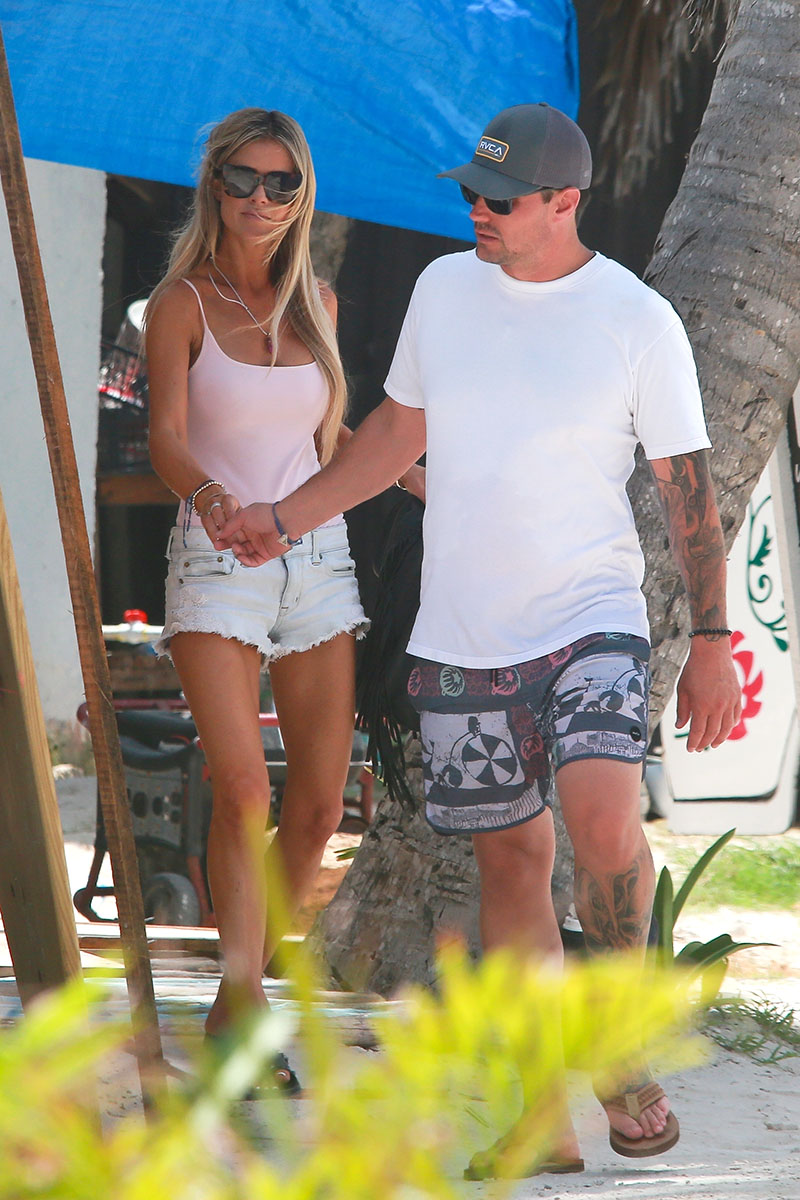 Narcissists are known for rushing into marriage with unsuspecting partners who later find out what they've gotten themselves into. 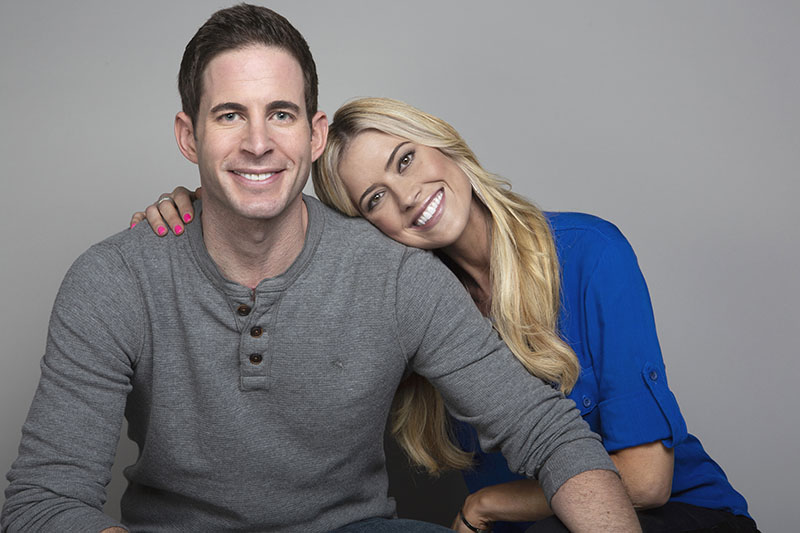 Christina, whose maiden name is Haack, married "Flip or Flop" co-host Tarek El Moussa in 2009. They share two children, daughter Taylor and son Brayden. They divorced in 2016 amid cheating allegations. 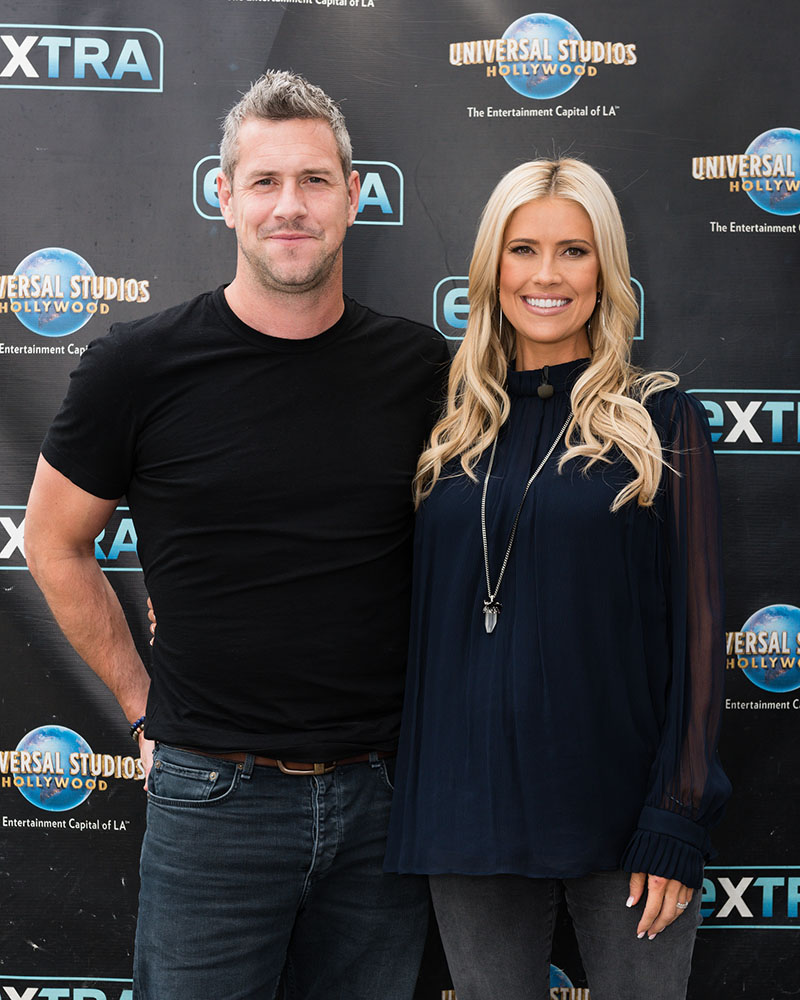 Christina married TV host Ant Anstead (pictured) in 2018 after dating less than a year. They had a son named Hudson in September 2019 and split in 2020.

She then got engaged to Joshua Hall in 2021 after dating a couple of months. They were spotted in public for the first time in July 2021 (see video).

TMZ discovered the apparent quickie nuptials after pulling Christina's real estate license and noting she changed her surname to Hall.

Their exaggerated sense of self-importance and total lack of empathy for the suffering of others results in many failed marriages.

According to marriage.com, here are the 5 red flags to watch out for after marrying a narcissist:

END_OF_DOCUMENT_TOKEN_TO_BE_REPLACED

The Walkers & The Bridges ??

The former Destiny's Child singer walked down the aisle with another guy just last year. We don't want to wish bad luck on them, but history tells us that quickie marriages don't last.

END_OF_DOCUMENT_TOKEN_TO_BE_REPLACED

Congrats are in order for Saved By the Bell star Lark Vorhies who wed her music engineer beau Jimmy Green in Las Vegas.

Vorhies' rep confirmed the wedding to Us Weekly on Friday.