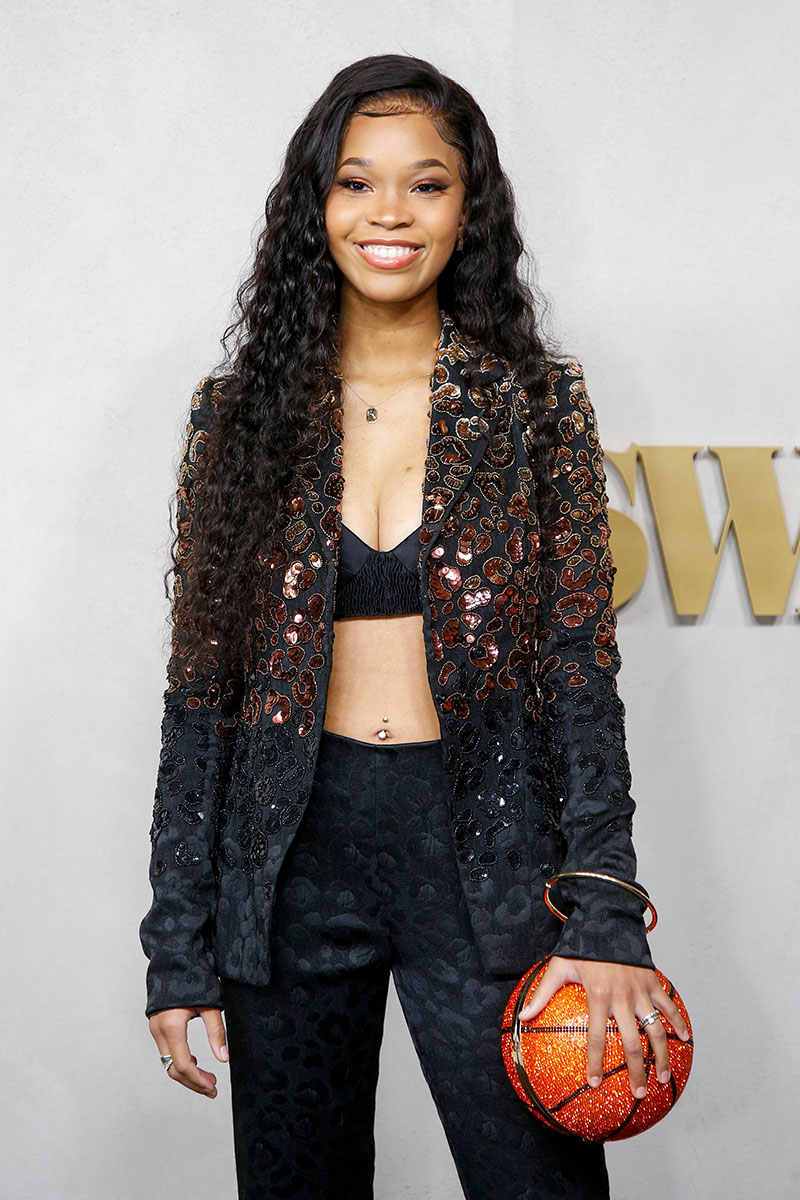 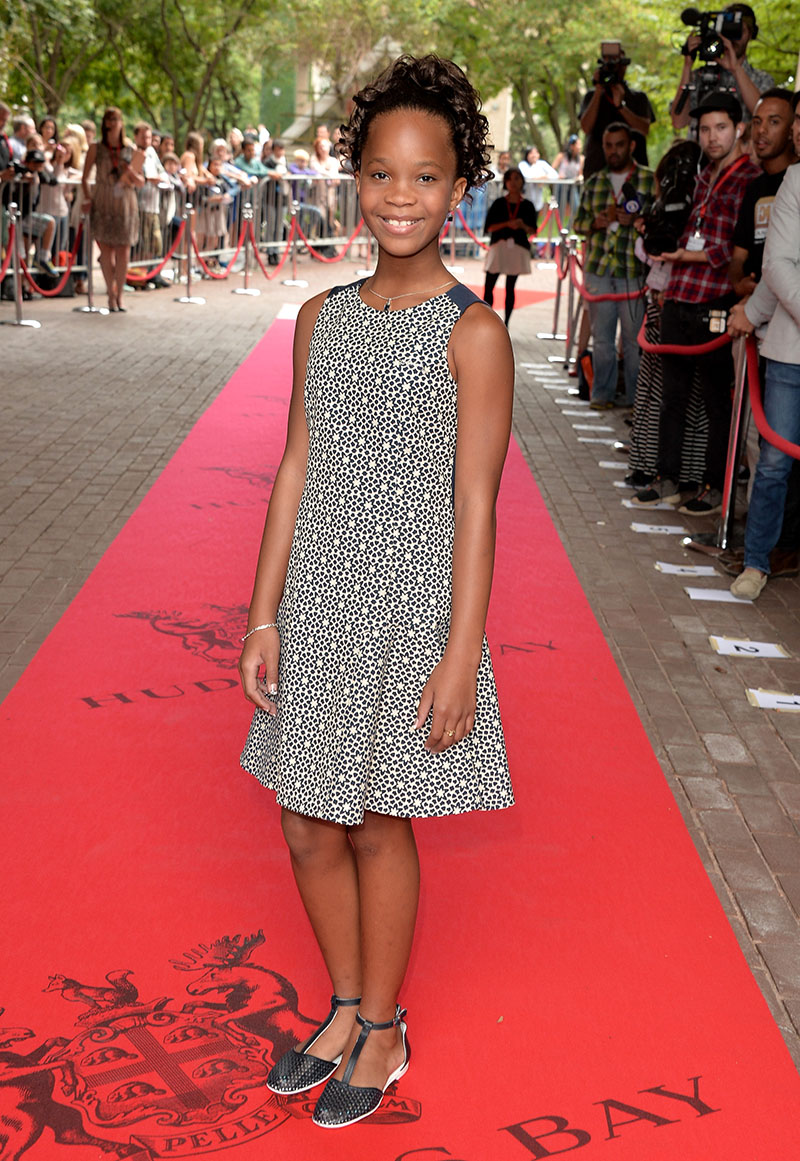 Macy's has joined Target and other retailers distancing themselves from Chrissy Teigen days after she apologized for bullying teenagers online.

Teigen's cookware line was removed from Macy’s website after she apologized for telling Courtney Stodden to take a "dirt nap."

The troubled former model is also accused of telling teenagers and pre-teens to kill themselves in a series of old tweets.

Teigen's Cravings by Chrissy Teigen line — already dropped by Target — was marked "unavailable" on Macy's website early Sunday, according to The Sun newspaper. A message tells shoppers "We couldn't find a match for your search."

The cookware line appears to still be available at a huge markup on Walmart.com.

Teigen, who shares 2 children with singer John Legend — issued a groveling apology for her attacks on Stodden, who was 16 when Teigen urged her to kill herself in a direct message on Twitter.

"I was an insecure, attention seeking troll," Teigen admitted Wednesday.

"I am ashamed and completely embarrassed at my behavior but that... is nothing compared to how I made Courtney feel," she wrote.

Teigen was also dragged on Black Twitter for her apparent jealousy toward then-9-year-old actress Quvenzhané Wallis, who was nominated for an Oscar in 2013.

"Also apologize to Quvenzhané Wallis ... I hope this is the day when you realize that some things are connected with your own punishment and that it is not 'bizarre' to project your self-hatred onto others."

END_OF_DOCUMENT_TOKEN_TO_BE_REPLACED

The reviews are in for Sony's remake of the Broadway musical, Annie, which opens in theaters nationwide on Friday, Dec. 19.

Calling Annie 2014 "visual ugliness", Hollywood Reporter writer David Rooney wrote that director Will Gluck (with the blessings of producers Jay Z and the Will Smiths) pulverized "every ounce of charm out of the musical in a strained effort to drag it into the social-media age."

END_OF_DOCUMENT_TOKEN_TO_BE_REPLACED

Roc Nation released the music video for "You're Never Fully Dressed Without a Smile," off the 'Annie' 2014 soundtrack. 'Annie' 2014, starring Quvenzhané Wallis, Jamie Foxx and Rose Byrne, is due in theaters on Dec. 19.

END_OF_DOCUMENT_TOKEN_TO_BE_REPLACED

Ten year old Quvenzhane Wallis stole hearts in the 2012 movie "Beasts of the Southern Wild", for which she earned an Oscar nom. Little Q was the youngest actress to be so honored. She went on to star in the critically acclaimed film "12 Years a Slave".

The accolades and major accomplishments continue to roll in for Q. She was just named the face of Giorgio Armani Jr., a high end fashion line for children and teens.

END_OF_DOCUMENT_TOKEN_TO_BE_REPLACED

Reality TV starlet Kim Kardashian, 33, and music producer Kanye West, 36, were spotted arriving at Spago Restaurant for an intimate dinner for 2 last night. Kanye had that faraway look of a loose cannon with a lit fuse. West was recently charged with assaulting a Paparazzi at LAX Airport. The paparazzo promised to drop the charges if Kanye treated him and his family to dinner. But Kanye reportedly flipped the table over when he saw the $12,000 dinner bill. According to Creambmp.com, the rapper reportedly said "I hope you get a picture of this sh*t," after flipping the table over. Kanye added: "By the time he pays that off his kids will be taking pictures of my kids-kids taking a sh*t."
Photo: All Access Photo / Splash News

END_OF_DOCUMENT_TOKEN_TO_BE_REPLACED

Actors Jamie Foxx, center, and Quvenzhane' Wallis, right, posed with a rugged firefighter during a photo shoot for their upcoming movie 'Annie' in New York City. Quvenzhane' tried on a firefighter hat as she and Foxx took pictures at a neighborhood fire station.
Photo: Asadorian-Mejia/Splash News

END_OF_DOCUMENT_TOKEN_TO_BE_REPLACED

After enduring intense pressure and scorn for using offensive language toward a 9-year-old, someone over at satirical website The Onion jotted down a quick apology to 9-year-old Oscar nominee Quvenzhané Wallis and posted it to the website's Facebook page.