Many are at a loss for words after viewing Tamron Hall's exclusive interview with disgraced Democratic candidate Andrew Gillum that aired on Monday's season 2 premiere of Tamron Hall's show.

Gillum was joined by his wife, R. Jai Gillum, who explained why she accepted Gillum's marriage proposal even after he told her he was male-oriented.

Gillum was caught nude in a South Beach hotel room with a naked male escort in March.

Gillum said he and his wife were in Miami that weekend to attend a friend's wedding. After drinking at a Miami bar for 4 hours, Gillum said he texted "an associate" to hook up.

He said he woke up several hours later on the bathroom floor in the hotel room where his friend had overdosed.

Sheriff's deputies gave Gillum a ride back to his hotel room, and he took an Uber to the rental home he shared with his wife. R. Jai was asleep when he arrived and he didn't want to wake her up. 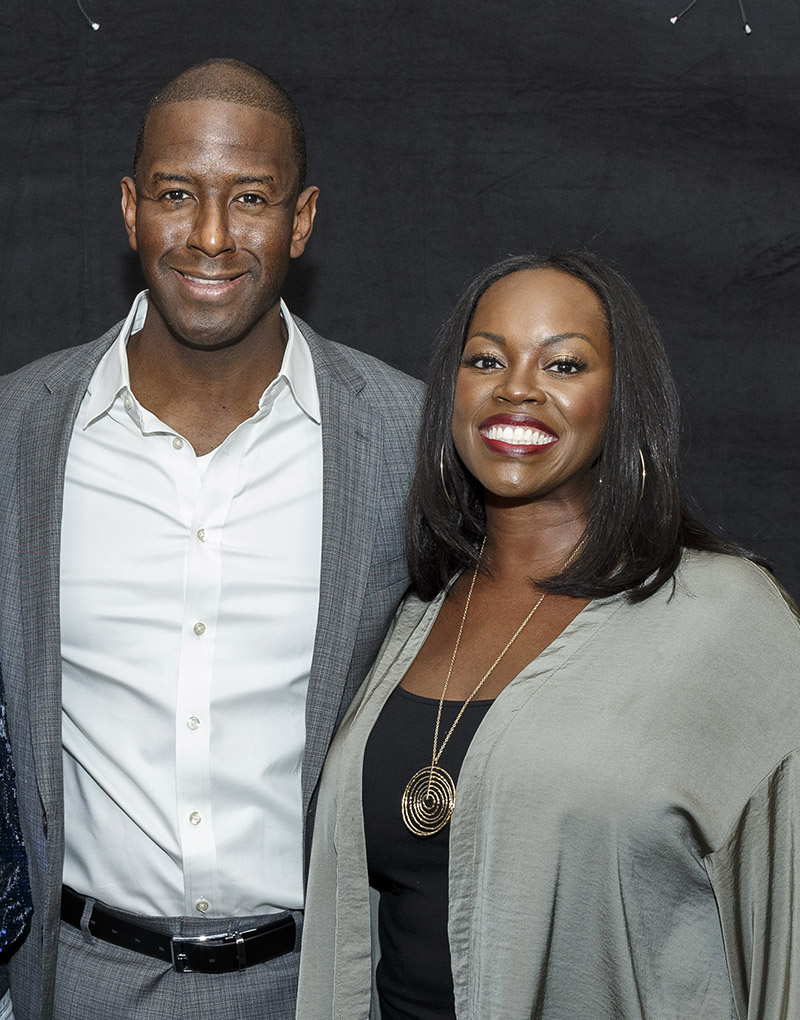 After Gillum explained to his wife what had happened, she said she was surprised because he was always so careful when he hooked up with other men.

Hall asked R. Jai to explain her decision to marry Gillum, knowing he was bisexual.

"So many people just don't understand bisexuality. Bisexuality is just something different," R. Jai said. "I just believe that love and sexuality exist on a spectrum. All I care about is what's between us and what agreement we make. Those people who love us and care about us and wish us well — no matter what did happen — that is the energy we need and receive."

"You said that you would not have married him if you knew that...," said Hall. "That I wasn't sure," said R. Jai, cutting Hall off.

R. Jai continued: "That a decision to choose you and say yes on the basis of knowing that it's our decision together... I've told him before that saying yes was solely about me and you. It wasn't about me, you, and the world. So I don't know, you know, someone has asked me before would you have made a different decision, and I had to say I don't know. I think, perhaps, being as young as we were -- I wasn't even 30 yet. I may have said no, because at that age, I know I wouldn't have had the maturity to say, while I am privately okay with this, I don't know that I have the strength to continually defend our relationship or my marriage to anyone who doesn't understand."

Viewers took to social media to express their opinions about the riveting interview.

Andrew Gillum is a drug addict and cheated on his wife with a man.

The left is celebrating him. Think about that.

So much courage he cheated on his wife and was found passed out on drugs in a hotel room with an escort ???...

There is nothing to be proud of. Gay or bi-sexual Andrew Gillum was caught committing adultery with a man. I feel for his wife and his children. If he had not gotten caught none of us would have been the wiser. This is damage control. He needs to shut up and show respect to wife.

Definitely not an issue in my opinion- he is a good person with a strong voice. We can’t ask for better than that. At least he’s honest,decent, and speaks truth. More than we can say for this entire administration full of spineless cowards-that’s what we need to talk about&fix

@AndrewGillum proud of you. You didn't owe us that part of your life.

Andrew Gillum is done for in national politics

Maybe younger black women have been so warped by the LGBT agenda that they could rationalize supporting a DL man who cheated on his black wife with a white man...but as for 40+ year old black women...not a chance in hell lol

Andrew Gillum deserves no praise for "coming out." His being bisexual does not forgive the escorts and the drugs.

I’m still feeling my way through this but this stuff about how R Jai Gillum “supports her husband” is not sitting right with me. It’s not like she’s supporting a controversial political stance. It’s his identity. It feels like y’all are playing into the bisexual stigma.

I really feel a lot of empathy for Andrew and R. Jai Gillum, but I think his days in politics are over. Great interview though.

Andrew and R. Jai #Gillum relationship is disturbing to me.

Did they consider this revelation and how it will affect the children, esp very young children.

This #DownLow thingy may be acceptable to some, but no thanks for me.

Interesting that R Jai Gillum says the leaked nude bathroom photos would’ve most likely not made it out publicly and would’ve been criminal, if it was a woman in the situation. The entire incident was handled so sketchy.

R. Jai Gillum saying she was panicked and didn’t know where her husband was is the main reason folks should enable location sharing with their spouses. @TamronHallShow @tamronhall 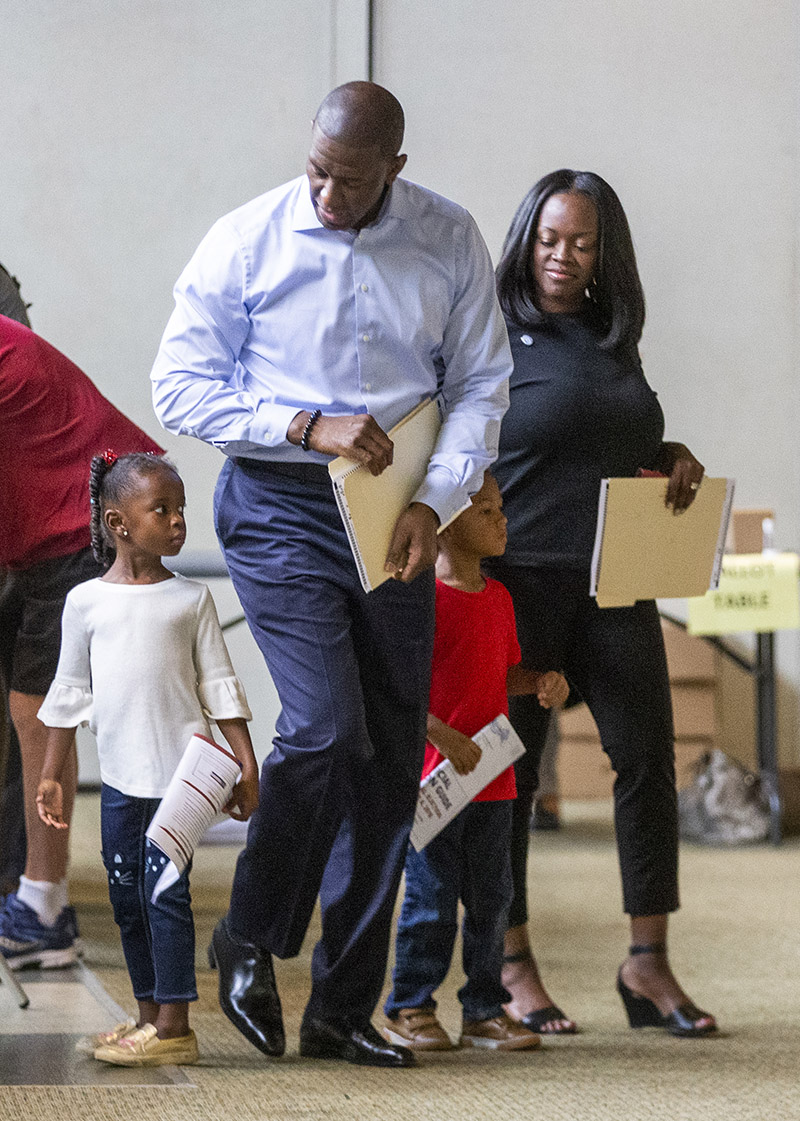