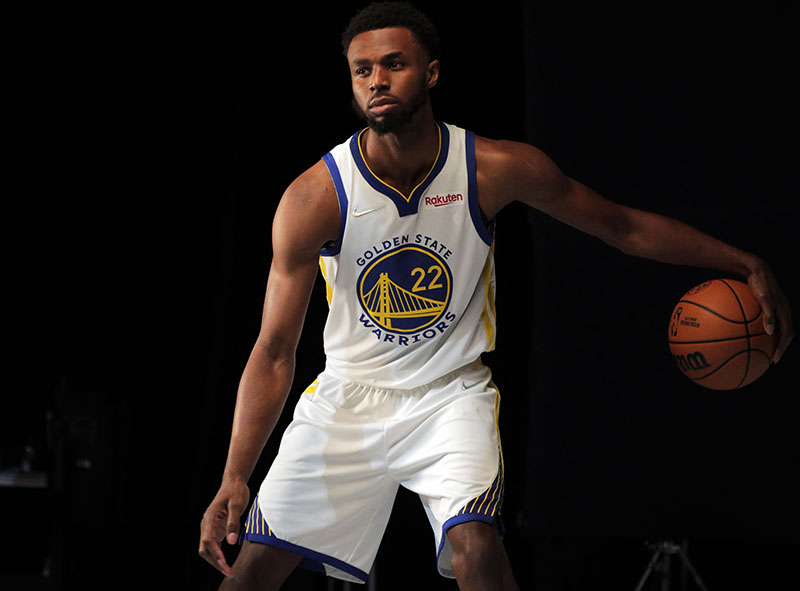 The 6-foot-7, 26-year-old forward told NBC Sports in March that he would not get the shot unless he was "forced to."

At the team's media day last week, Wiggins said he would continue to stand by his beliefs and reject the vaccine mandate. 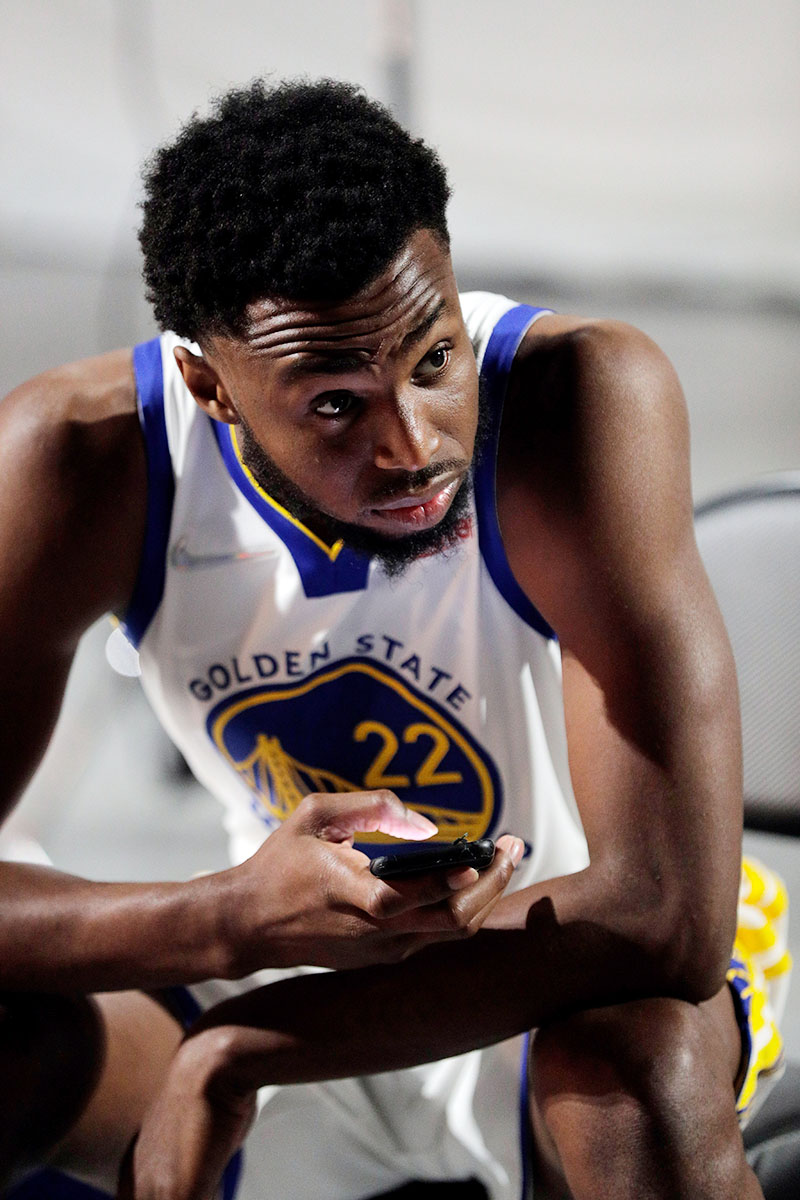 "He just told me today that he was fine with us acknowledging it and that will be the end of it. So, I'm not going to answer any questions beyond that."

Wiggins was among a small coalition of NBA players who refused to take the mRNA vaccine.

Other holdouts include the Brooklyn Nets star Kyrie Irving, the Washington Wizards player Bradley Beal and Jonathan Issac of the Orlando Magic.

Approximately 95% of NBA players have received the first 2 doses of mRNA vaccine. It isn't clear if any players received the booster shots.

END_OF_DOCUMENT_TOKEN_TO_BE_REPLACED

A gender confused George Fox University student continues the national trend of using the government to force Christians into accommodating a sexual lifestyle.

Jaycen "Jayce" Montgomery, a biological female who is "transitioning to male," filed a federal complaint against George Fox officials who refuse to let her reside in an all-male dormitory with her friends next year.