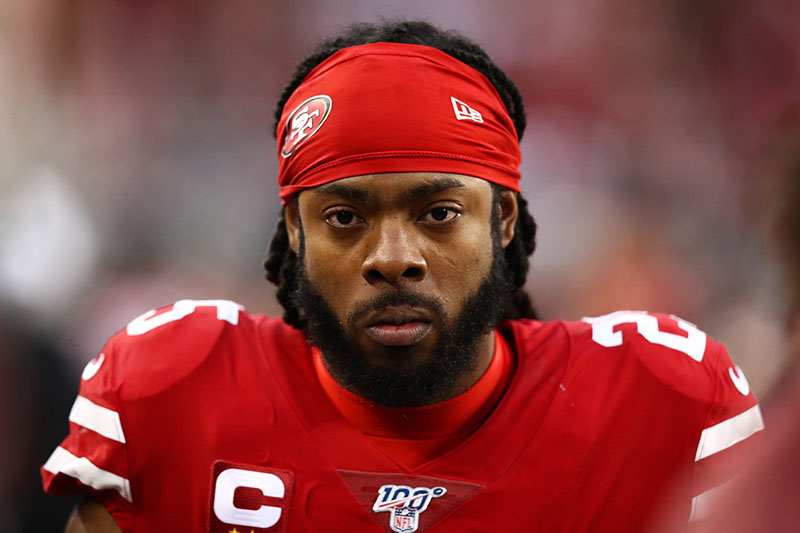 Police released a disturbing 911 call made by the wife of NFL free agent Richard Sherman before he was arrested on domestic violence charges.

The former Seahawks and 49ers cornerback was arrested on Wednesday morning and charged with "burglary domestic violence" after he fought with a relative and attempted to break into his in-laws' home.

In Washington, burglary is defined as entering a residence with the intention to commit a crime.

Ashley Sherman called 911 to report her husband was drunk and threatening to kill himself. The dispatcher was argumentative and repeatedly interrupted Sherman's distraught wife.

Ashley told the dispatcher Sherman threatened to fight the cops. "Please don't shoot, is what I'm asking," she said.

Sherman, 33, was also charged with misdemeanor DUI and hit-and-run charge for attempting to drive his SUV away from the residence. He wrestled with Washington State police officers and was eventually subdued by a K9 dog. 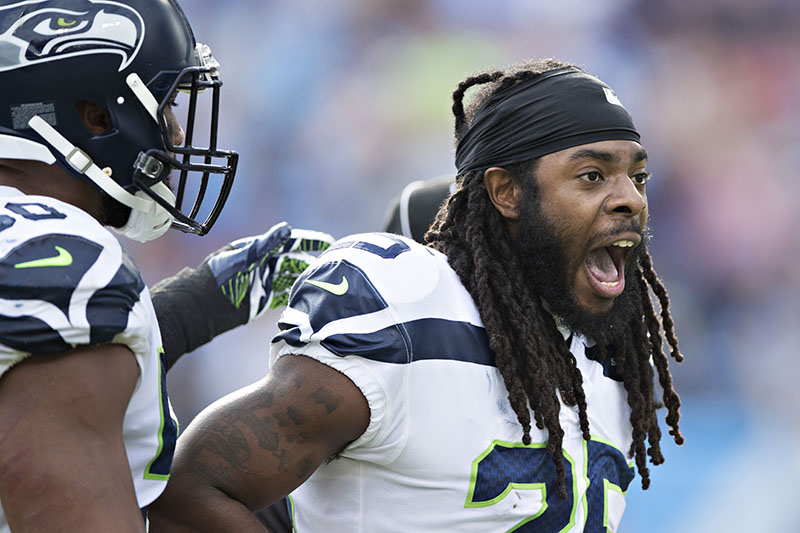 He was taken to a hospital and cleared, then booked into the King County Correctional Facility where he is being held without bond.

Sherman and Ashley were married on March 28, 2018. They share two children, a son, Rayden, and daughter Avery.

Sherman was drafted by the Seattle Seahawks in 2011 and helped the Seahawks win their first Super Bowl. He was selected to the Pro Bowl five times.

He is currently seeking employment with any NFL team that will sign him.

NFL free agent Richard Sherman was arrested and charged with domestic violence against a family member, according to ESPN.

The former Seahawks and 49ers cornerback was arrested on Wednesday morning and charged with burglary and domestic violence.

He is currently in jail being held without bond until he appears before a judge, ESPN reports.

Police responded to a 911 call about an adult male family member trying to force his way into their home.

The caller said Richard Sherman did not live at the residence. 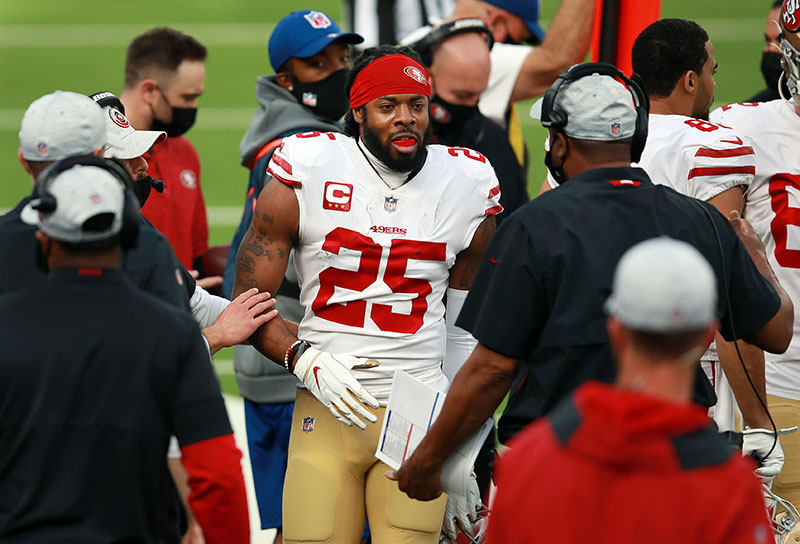 When police arrived, Sherman allegedly struggled during the arrest, but was ultimately subdued by a police K9 dog. He was transported to a local hospital, where he was treated for dog bites and then booked into the King County Correctional Facility.

The NFL Players Association, of which Sherman is vice president, reacted to the news in a statement that read:

"We were made aware of an arrest last night of one of our player leaders for an alleged domestic violence incident and have activated our domestic violence crisis protocol for the protection and support of everyone involved. We will continue to monitor events closely as more facts are made available to us."

END_OF_DOCUMENT_TOKEN_TO_BE_REPLACED

Seattle Seahawks Cornerback Richard Sherman may hail from Compton, California, but he insists he is not a thug or a gangsta -- despite his thuggish rant in the most talked-about post-NFC title game interview ever.

Most of the country is still buzzing about Sherman's post-game interview with FOX Sports reporter Erin Andrews, in which he disses San Francisco receiver Michael Crabtree for disrespecting him after the game.

"I'm the best corner in the game!," he shouted. "When you try me with a sorry receiver like Crabtree, that's the result you gonna get! Don't you ever talk about me!"

A befuddled Andrews asked, "Who was talking about you?"

"N-- Crabtree!," said Sherman, who caught himself just as he was about to blurt out the N-word on national TV.