Actor Ricky Schroder has apologized for his tirade at a Costco supervisor for denying him entrance to a store without a face mask over the weekend.

The former child star filmed his rant toward the supervisor, named Jason, after he was denied entry into the California store without a mask. Schroder reminded Jason that the corporate office dropped the mask mandate on Friday. But Jason didn't budge. He informed Schroder that California law still mandates masks.

Schroder called for a boycott of all Costco stores in California. His video went viral on Sunday, with many social media users choosing sides.

The conservative actor now admits he may have gone too far. In a follow-up video he apologized to Jason, who was only following store policy.

"Jason, nothing personal. I'm not upset with you or anybody in the position like you have, who works for a living," the former NYPD Blue star said. "I understand you were following your laws and rules. I was trying to make a point to the corporate overlords and I'm sorry that I had to use you to do it. And if I hurt your feelings, I apologize."

But he made it clear he's not softening his anti-mask stance, adding, "I want us all to go back to the way it was. I don't want this COVID reality they want, these COVID passports. I just don't want it. And neither should you."

Last November, it was revealed that the "Silver Spoons" star helped bail out Kyle Rittenhouse, the teenager who fatally shot two armed protesters during a riot in Kenosha, Wisconsin last summer. 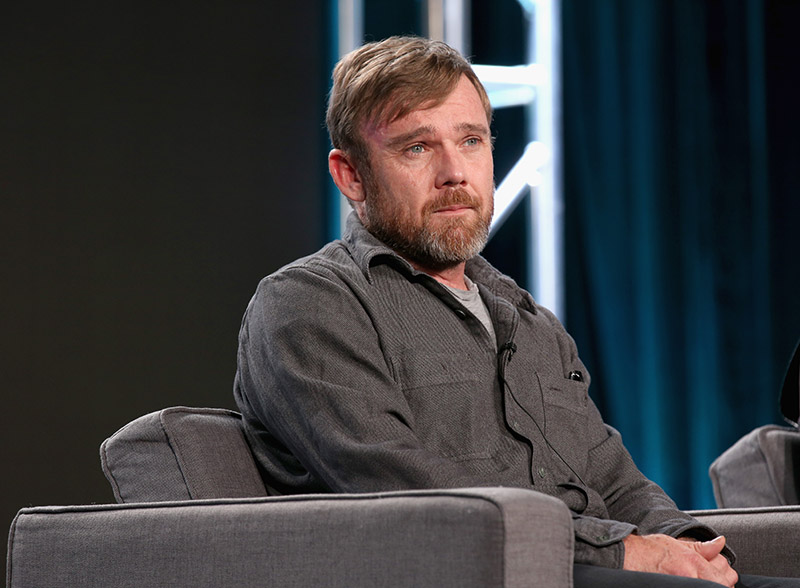 Ricky Schroder is facing death threats after his hefty donation helped teenager Kyle Rittenhouse bond out of a Wisconsin jail on Friday, Nov. 20.

Rittenhouse, 17, was arrested in August and charged in the shooting deaths of 2 Antifa activists during Jacob Blake protests in Kenosha.

His $2 million cash bond was raised mostly through public donations to crowdfunding websites and the generosity of millionaires like Schroder and Mike Lindell, CEO and founder of MY Pillow.

Schroder, 50, retweeted some of the threats on Twitter.com alongside a photo of himself armed with a Mossberg shotgun.

He captioned the post: "To my Democrat Friends. This is the country want to live in? #f-ckantifa."

To my Democrat Friends. This is the country want to live in? #fuckantifa pic.twitter.com/SoBrK6q9na

One Twitter user wrote: "Ricky's house is clearly listed online. Hopefully a patriot will scope out Ricky and report back. Ricky and his disgusting coffee should pay for the murder and terrorism they support. We the people pray Ricky gets what he deserves..."

Another user tweeted: "Have some exciting things planned for Lil Ricky. Lots of people looking for justice. We will see you soon Ricky and make an example of you. Good luck terrorist..." 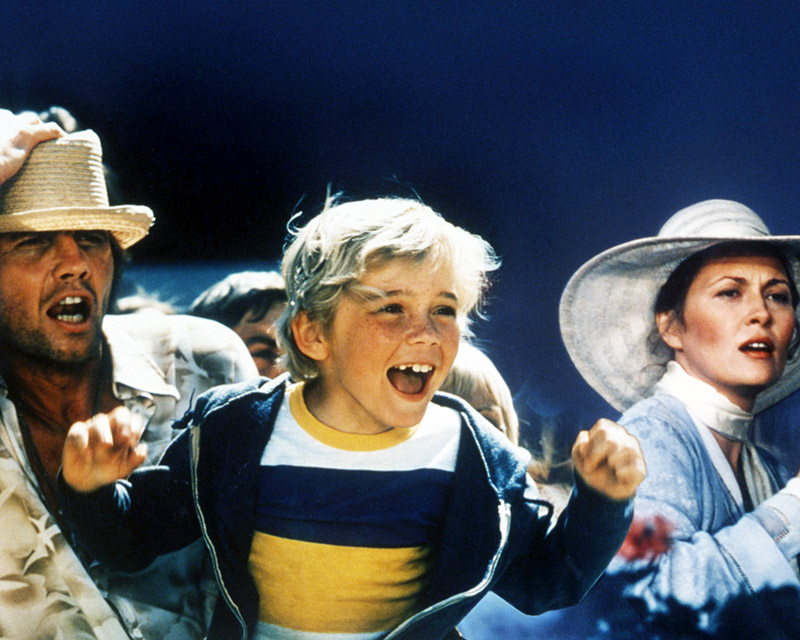 Schroder is best known as the child star of the film The Champ, starring Jon Voight and Faye Dunaway (1979) and the television series Silver Spoons (1986-1987).