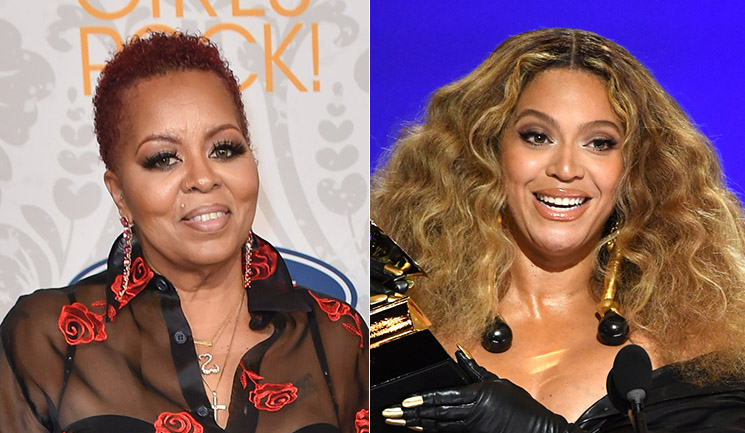 Robin, 60, wasn't aware that Beyonce sampled her '90s hit song, since she didn't write the song and she doesn't receive any royalties. 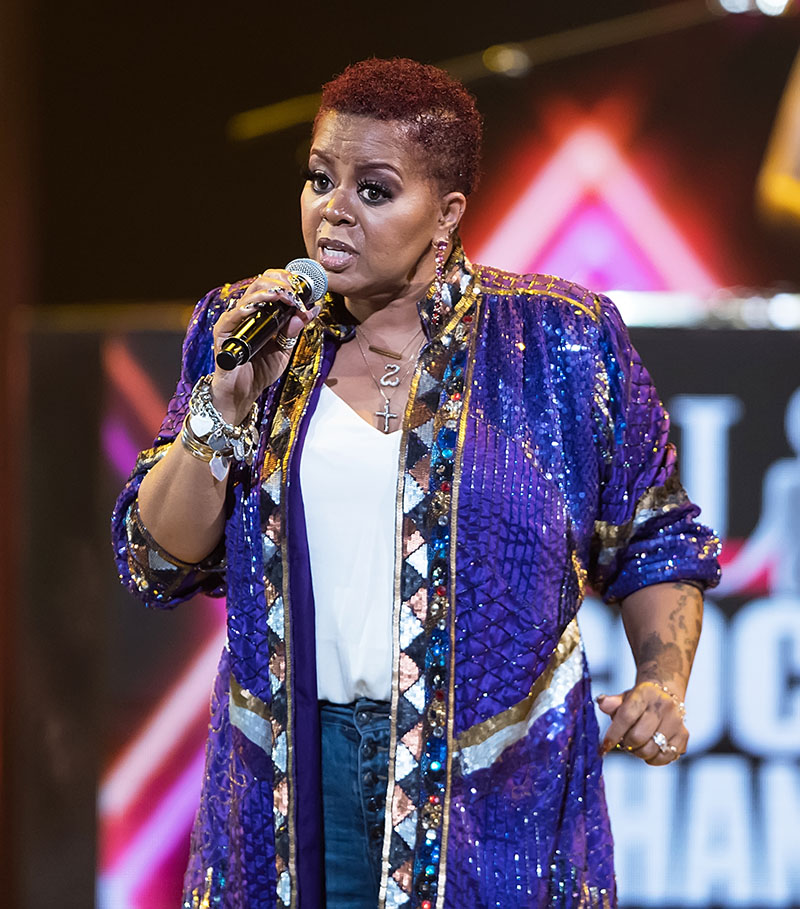 "My son called me and he's like, 'Mom, mom. You're trending all over the place. You know Beyonce put her song out and it's 'Show Me Love', and you're trending everywhere,'" she told Good Morning Britain.

"This is Robin S and this message goes out to the Queen B herself, Beyonce, to Jay-Z, to the entire team. Thank you so much for giving me my flowers while I'm still alive. I'm honored and excited to see what else can happen," she said. "Maybe we can do a collab together? You know, that's always the dream. I can't even. Just wow. A lot of thanks." 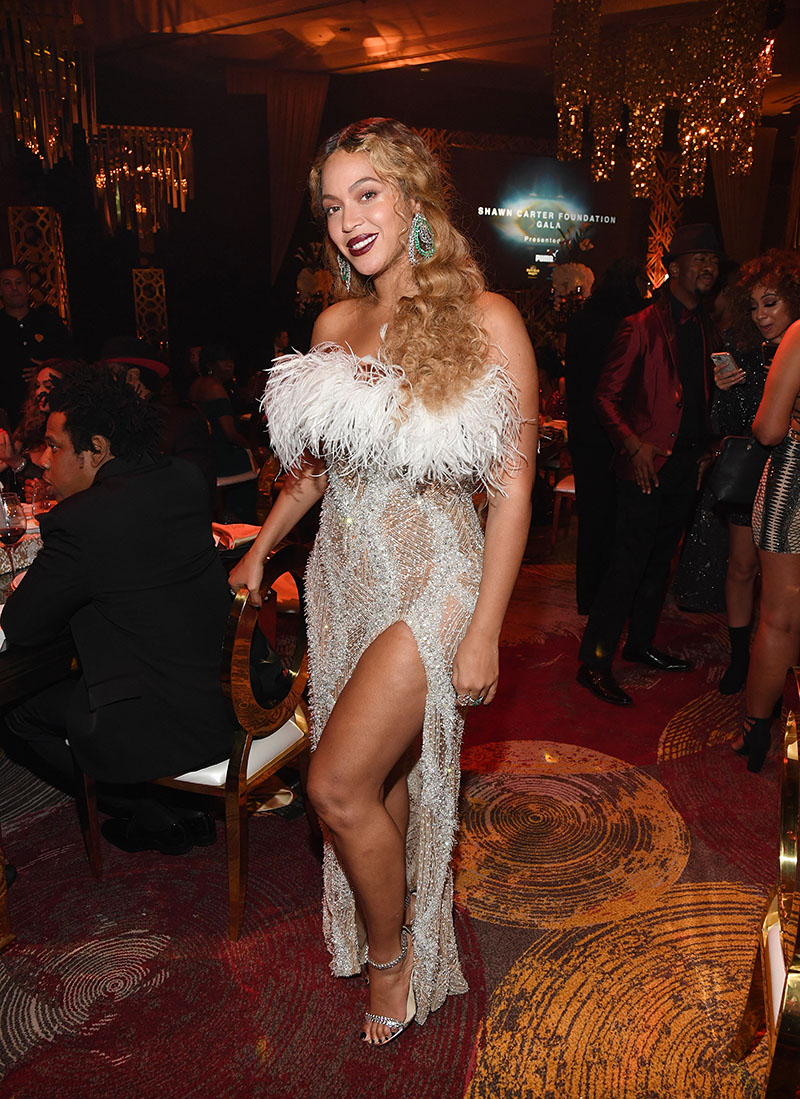 Sources say Beyonce's team didn't even know who Robin S was until she started trending worldwide this week.

"Show Me Love" was originally released in 1990 and is Robin's biggest hit song. The house music track peaked at number 5 on the Billboard Hot 100, and number 1 on the dance club chart.

Meanwhile, Beyonce's single soared to number 1 on Apple iTunes in over 30 countries, but failed to impress in the United States.

Listen to both songs below.