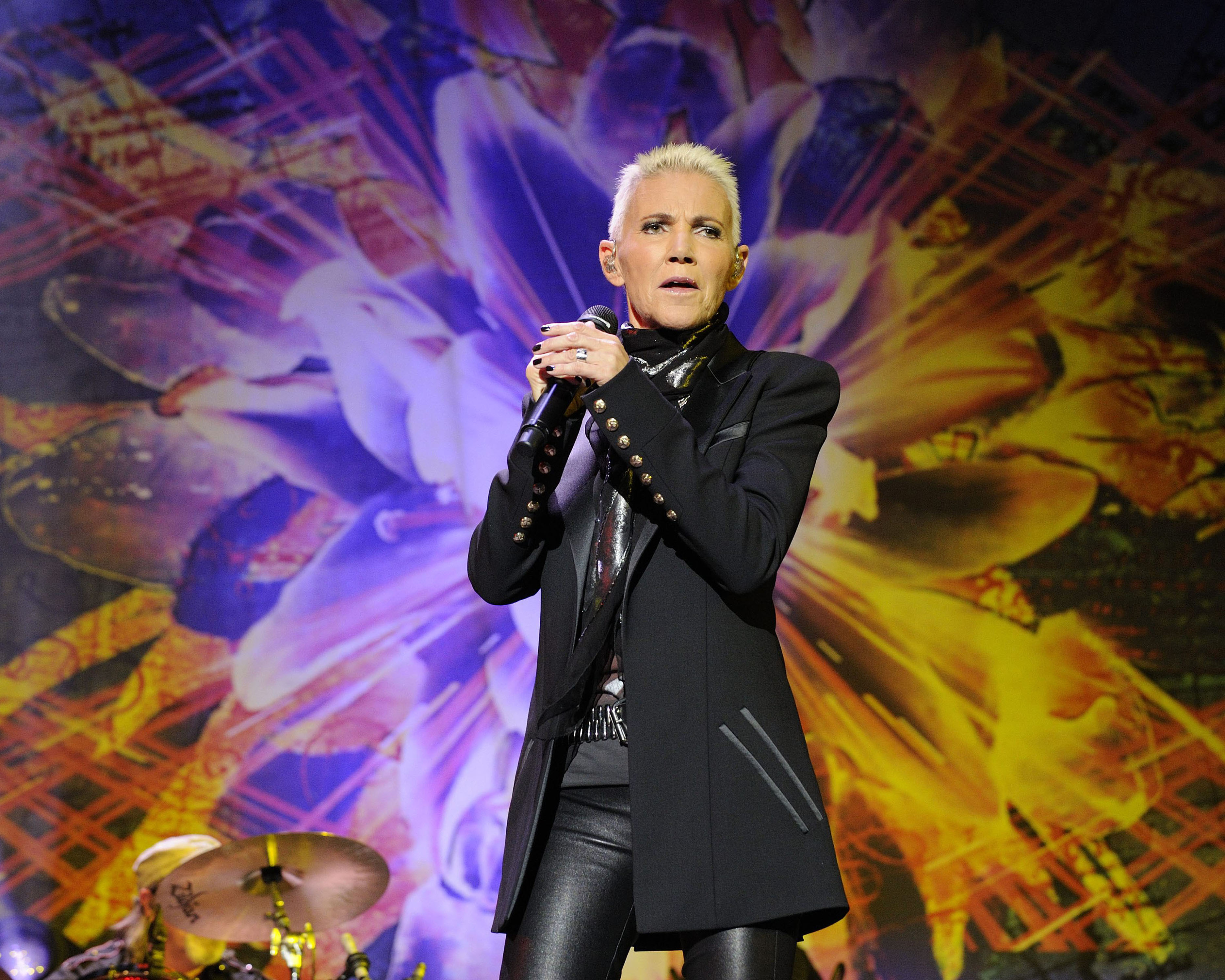 Swedish pop star Marie Fredriksson, of the pop rock duo Roxette, died Monday, Dec. 9, after a long battle with cancer. She was 61.

"Marie Fredriksson died on the morning of December 9 in the suites of her previous illness," her family wrote in a statement. They said the star "will be buried in silence with only the closest family present." 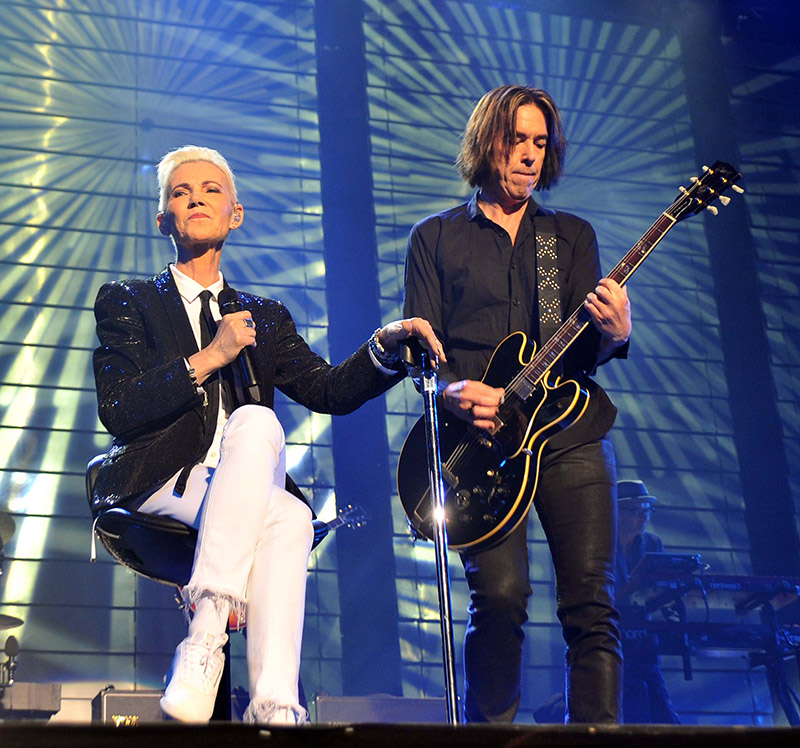 Fredriksson previously battled a brain tumor in 2002, according to WENN.com. By 2015 she could only perform sitting in a chair onstage.

Roxette, with bandmate Per Gessle, were best known for their iconic 1986 ballad "It Must Have Been Love", which appeared on the Pretty Woman movie soundtrack. 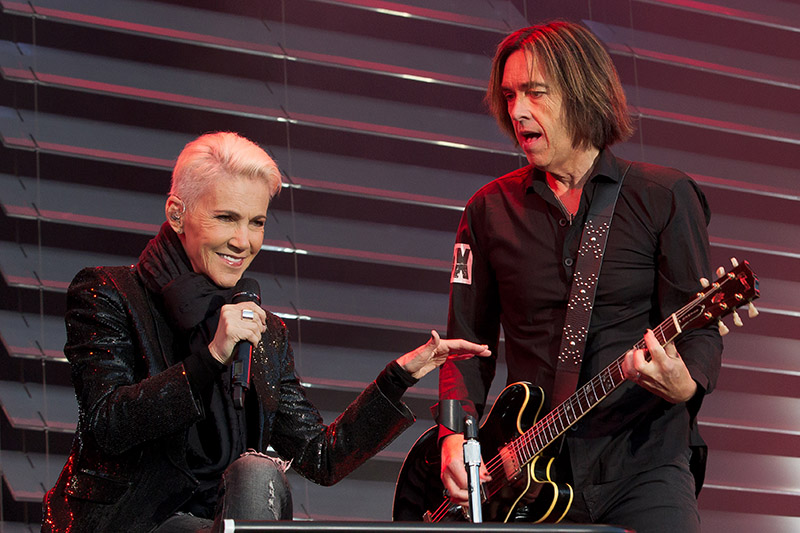 Roxette formed in Sweden in 1986 and released their tenth album, Good Karma, in 2016.

"Time goes by so quickly. It's not that long ago we spent days and nights in my tiny apartment sharing impossible dreams. And what a dream we eventually got to share! I'm honored to have met your talent and generosity. All my love goes to you and your family. Things will never be the same."

Fan tributes poured in on from around the world on social media and in comments left under their music videos on YouTube. 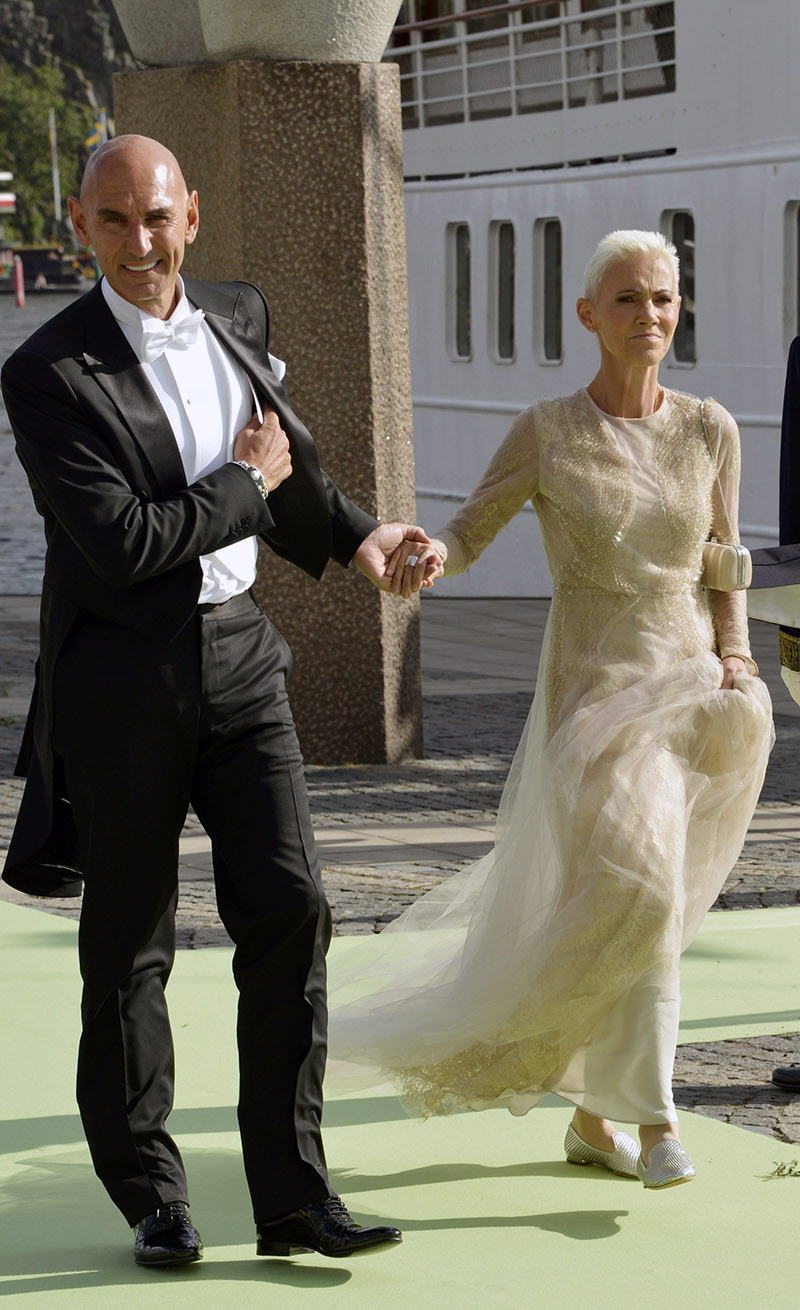 The singer is survived by her husband Mikael Bolyos (pictured in June 2013) and their two children, 26-year-old daughter Inez Josefin and son Oscar, 23.