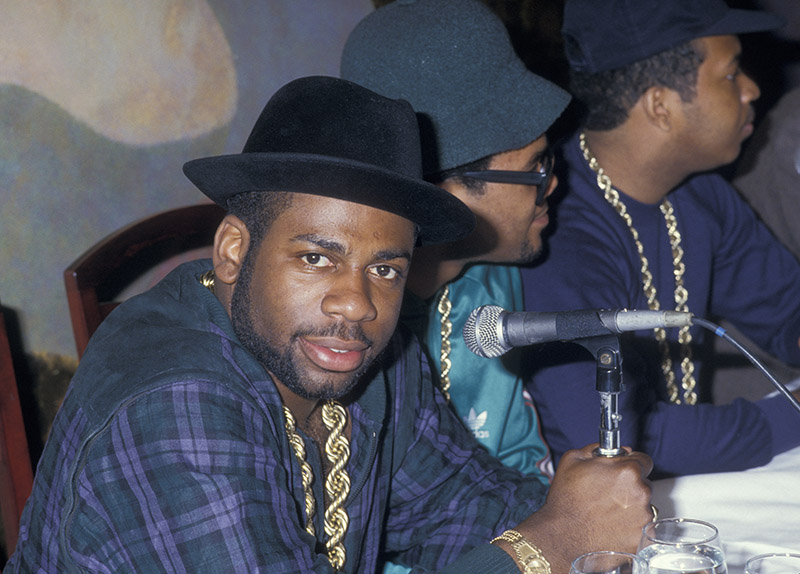 Police have arrested two suspects in the murder of Run DMC's DJ, Jam Master Jay, 18 years after Jay was fatally shot in a recording studio in Queens, NY.

Washington, 56, is currently serving a federal prison sentence for armed robbery. While Jordan, 36, was taken into custody on Sunday. Jordan was previously sentenced to prison for shooting the DJ's nephew.

Federal prosecutors say the suspects were indicted on charges of murder while engaged in drug trafficking.

According to the NY Times, Investigators believe Jam Master Jay, real name Jason Mizell, was killed because of his involvement in finances of the drug trafficking operation.

"There was a beef — it didn't go as planned," an anonymous police official told the Times. 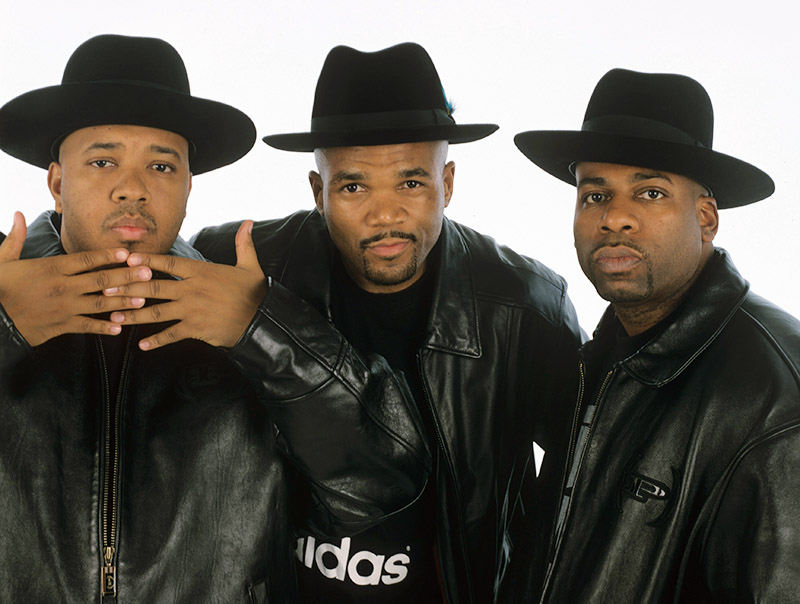 Mizell (right) gained fame as a member of Run DMC, alongside members Joseph Simmons, aka Run (left), and Darryl McDaniels, aka DMC (center).

Mizell, who was 37, was killed on Oct. 30, 2002, while playing video games in a second floor lounge at a recording studio in Jamaica, Queens.

Two masked men entered the building and fatally shot Mizell in the head. Detectives previously investigated all tips and theories, including one theory that Mizell had beef with rapper 50 Cent.

Prosecutors plan to discuss the arrests at a 2:30 p.m. press conference on Monday.