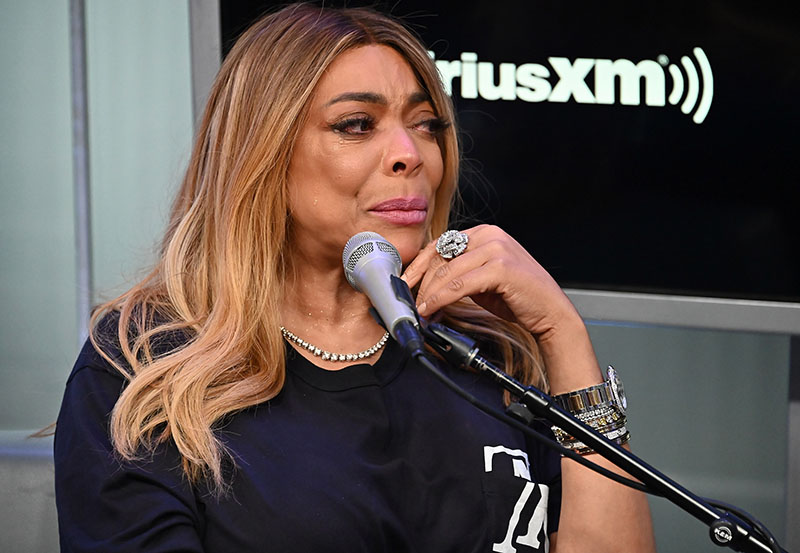 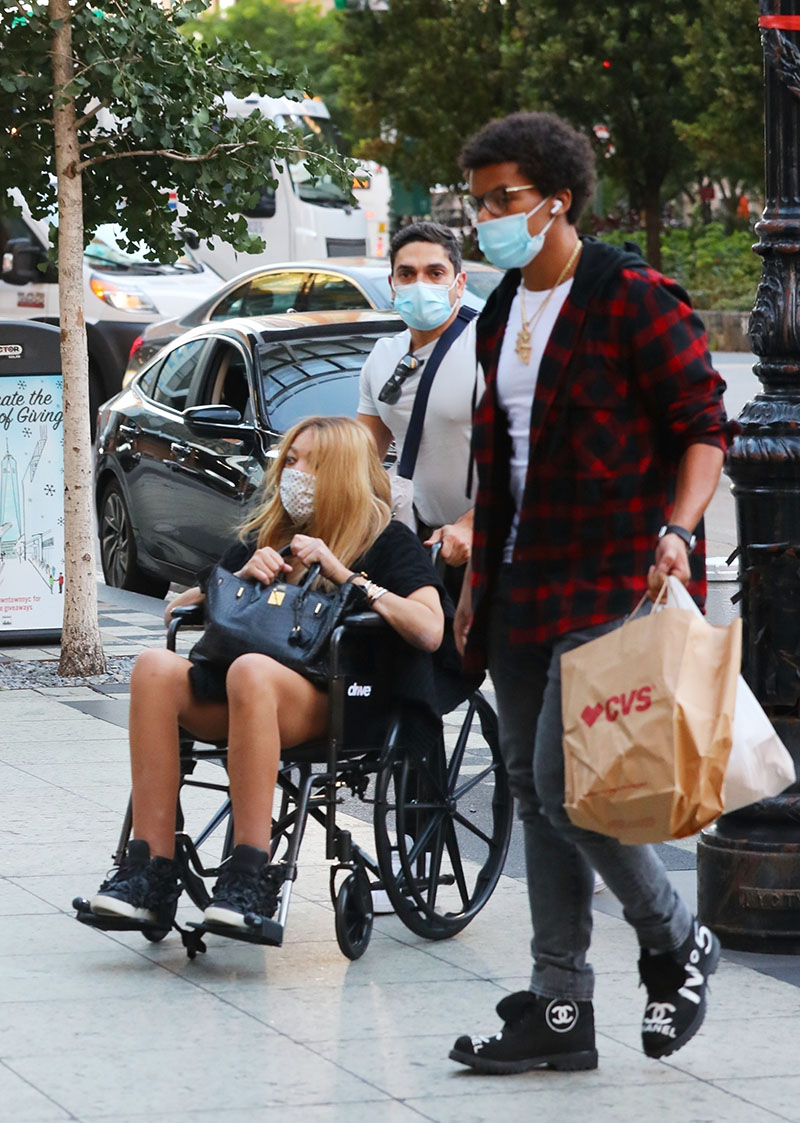 After one fan said he was forced to work for free, some of the seat fillers took to Twitter.com to post pictures of their envelopes stuffed with cash.