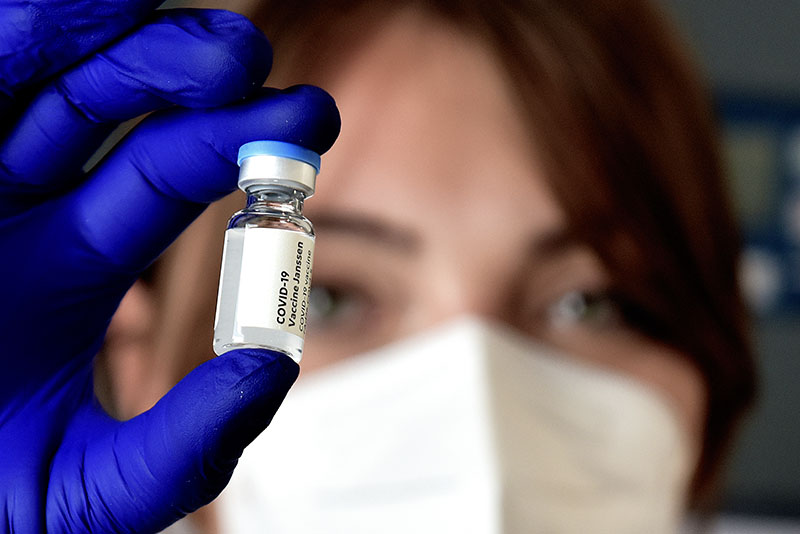 Millions of people who got the first Covid-19 mRNA vaccine have skipped out on the second dose, leading health experts to fear the U.S. will never reach herd immunity.

Nearly 8% of those who got the first injection of the Pfizer or Moderna vaccines, have missed their second doses, according to the CDC.

There is speculation that some people who received the first injection either died or suffered serious adverse effects, causing them to skip the second dose. 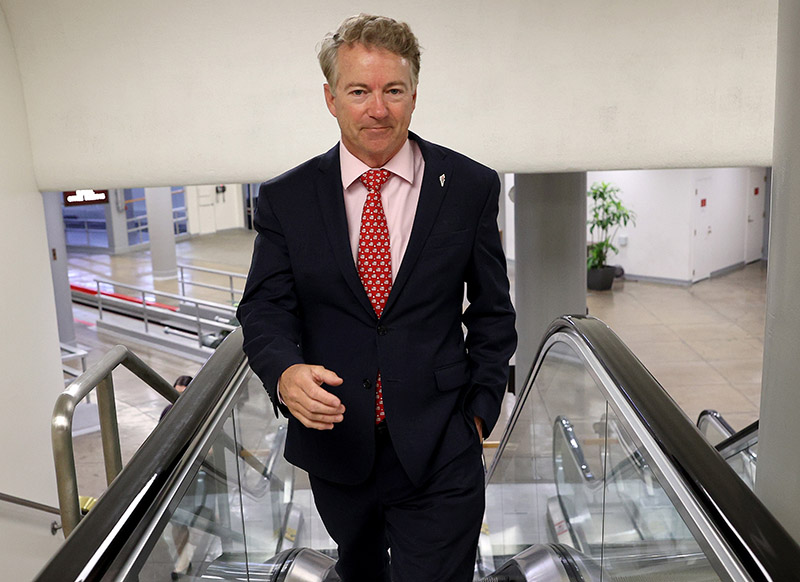 Senator Rand Paul, a licensed doctor, blames the White House and the CDC for fear mongering and sending confusing messages.

"If I want to go visit the White House, Republicans, and Democrats who go visit, even though they've all been vaccinated or had the disease, they're being tested with a deep sinus test," Paul told Fox News.

"And they're being told to wear the N95 masks to go in the White House, even though they've all been vaccinated," he said.

"So, there is no science behind any of this. It's fear-mongering. But it also has a deleterious effect, in that it's discouraging people from getting the vaccine because they’re saying, well, if the vaccine doesn't mean anything, it doesn't seem to have any protective benefit, you get no benefit."

If people cannot "quit wearing the mask," why they should get vaccinated at all?, Paul said.