The massive Facebook outage that began this morning has cost Facebook, Inc. $7 billion in revenue and stock losses so far today.

According to reports, Facebook staffers are locked out of their offices because their badges don't work.

Don't yet know exactly what's behind the DNS issue that's knocked Facebook/Instagram/WhatsApp offline, but it's really bad. Pretty much everything that runs through those three companies are inaccessible. Employees can't even enter conference rooms because they're IoT!

"Was just on phone with someone who works for FB who described employees unable to enter buildings this morning to begin to evaluate extent of outage because their badges weren't working to access doors."

Was just on phone with someone who works for FB who described employees unable to enter buildings this morning to begin to evaluate extent of outage because their badges weren’t working to access doors.

The massive outage comes a day before a whistleblower is set to testify before Congress on Tuesday, Oct. 5.

"[Facebook is] paying for its profits with our safety," she said.

According to the Verge, Haugen's LinkedIn profile shows she left the company earlier this year.

She said she didn't "trust that they're willing to invest what actually needs to be invested to keep Facebook from being dangerous."

Haugen claims algorithm changes rolled out in 2018 are meant to drive engagement and the company decided the best engagement are posts that promote fear and hate in users.

"Its easier to inspire people to anger than it is to other emotions," Hagen said.

Facebook, the world's most popular social network, went down at 11:44 a.m. EST on October 4.

Internet status websites such as DownForEveryoneOrJustMe and DownDetector are all reporting that Facebook is down. 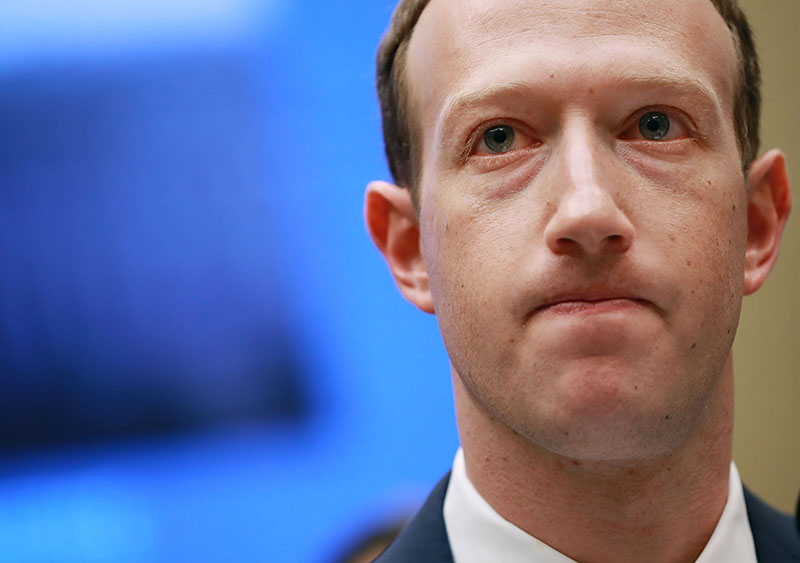 Facebook and Instagram users rushed to Twitter.com to find out what happened to their favorite social media sites.

Instagram shows a "5xx server error," indicating an issue with Facebook's servers, according to Tech Crunch.

"It appears that the outage is caused by a DNS (domain name server) fail — this is the naming structure that forms the web's infrastructure. So, if you try to navigate to facebook.com right now, the internet won't know where to find facebook.com."

The network failure comes days after a Facebook whistleblower revealed on 60 Minutes that Facebook made misinformation more easily accessible to maximize profits.

Facebook's total monthly users stands at more than 3 billion. At least 65% of global users log in to Facebook every day.

So, @facebook's DNS is broken this morning...