Once again, "woke" Hollywood is accused of "sanitizing" a movie poster to appease officials in the People's Republic of China.

Warner Bros. obediently removed a Black actress from the movie poster for the new blockbuster Dune. 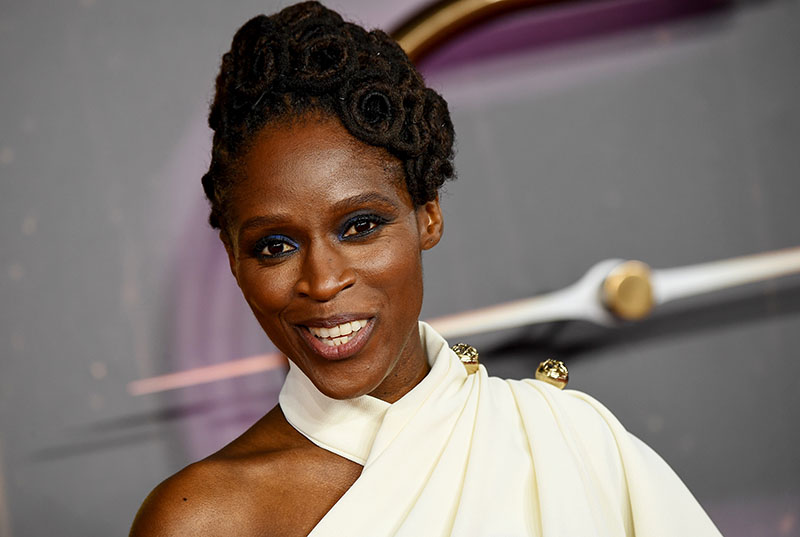 British actress Sharon Duncan-Brewster, 45, is conspicuously missing from the poster, which is being distributed in China.

The most famous example of Black erasure from movie posters in China was the release of the new Star Wars trilogy. Black actor John Boyega, who was central to the storyline, was minimized and moved to the bottom of the movie poster.

This isn't news to the Black community. China is notoriously anti-Black. Black people are banned from shopping in certain stores in China.

Dune, which is also available to stream on HBO Max, has topped the U.S. box office with $41 million.

The US version of the movie poster for 'Dune' removed Black actress Sharon Duncan-Brewster, even while she was featured in the Chinese version. pic.twitter.com/2pfMRknf9Q

NEW - Black British actress Sharon Duncan-Brewster (45) reportedly "removed from poster for new Dune movie in China". Hollywood has previously been accused of making changes to its films to appease the Chinese authorities.https://t.co/nYUAFQb8EH

Guess which character is not in the chinese #Dune poster? pic.twitter.com/1qmu7ibDJK

"The removal of @MissEssDeeBee's image from the ‘#Dune’ poster in #China creates the impression that an American company is now censoring the very appearance of a Black woman to satisfy its own racist misconceptions about audiences in China...#BlackLivesMatter