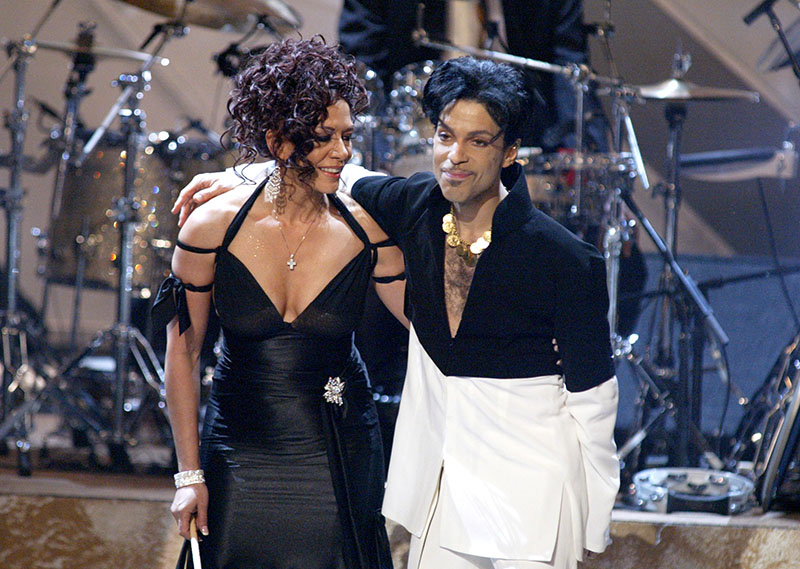 Sheila E. trended on social media for the wrong reasons on Wednesday. The 63-year-old singer and drummer commemorated the 5th anniversary of Prince's death by posting the wrong photo of him.

Sheila recalled how Prince disliked "eating in front of people. But u could throw down when u wanted [to]." She added that he used to cook eggs for her, and "I made the pancakes."

Hardcore Prince fans were quick to point out that the man in the photo was not Prince.

Fans identified the man in the 2017 image as singer Mandy Romao in Miami, Fla.

One annoyed fan wrote: "How are you not going to know your own friend... that's not Prince." 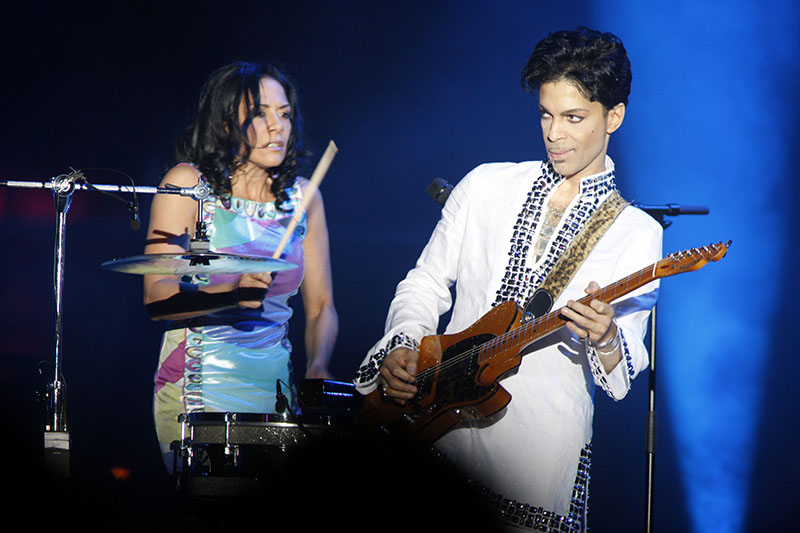 Sheila acknowledged her mistake and updated the caption: "EVERYONE IS TRIPPIN, YES I KNOW ABOUT THE PICTURE. But my words are true."

However, Prince's inner circle took the opportunity to call out Sheila for clout chasing.

Prince's NPG sax player, Adrian Crutchfield, told Page Six last year, "After Prince died, it seems like everything she does is focused around Prince or his legacy — and it's strange, because we never saw her at Paisley Park." 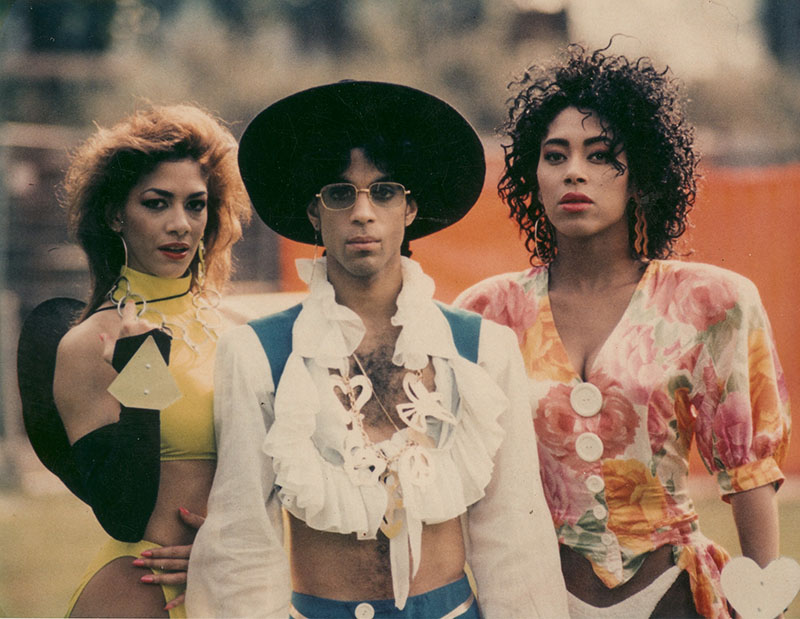 Sheila (left) is pictured with Prince and Cat Glover (right) in this 1988 photo.

"Prince refused to acknowledge you for five years before his death because of your lies... He sent you legal letters as you were slandering him," she said when Sheila E. released a tribute song, "Lemon Cake," last year.

Apollonia is best known as the lead singer for the all-girl group Apollonia 6. 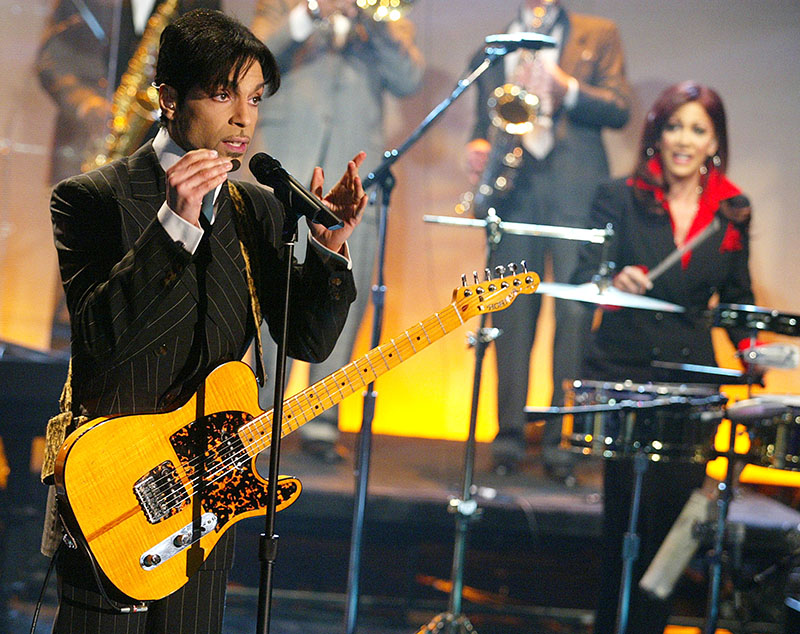 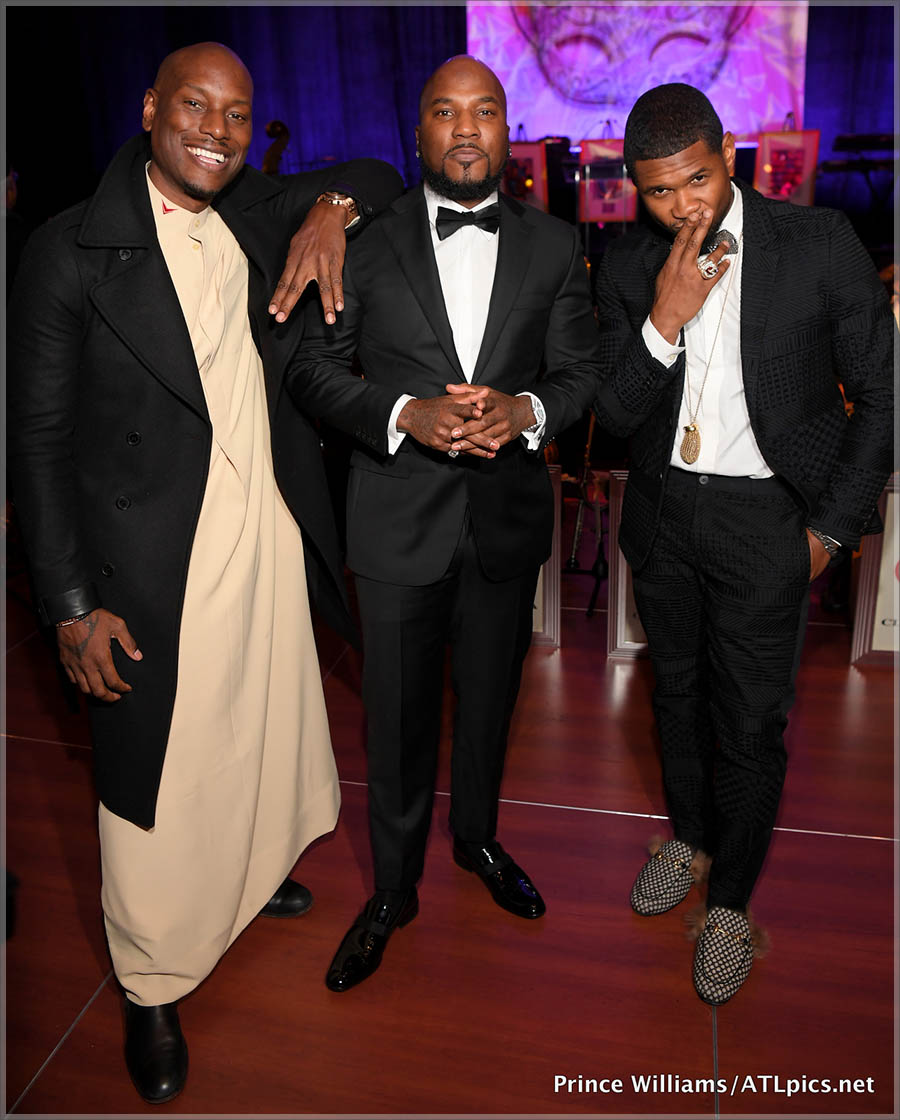 END_OF_DOCUMENT_TOKEN_TO_BE_REPLACED

The world is grieving the loss of music icon Prince Rogers Nelson, whose lifeless body was found inside an elevator at his Minneapolis home. He was 57.

The singer's longtime publicist, Yvette Noel-Schure, confirmed his death in a press release on Thursday.