NBC's Shep Smith fantasizes about "a time when we won't have to wear the masks anymore." But for many Floridians and Georgians, that time is now.

NBC's Sam Brock filmed a video of a supermarket in Naples, Florida where both employees and customers don't wear masks. The video shows maskless shoppers and employees smiling and chatting face-to-face.

There are no mask mandates or Covid-19 restrictions in Florida, where the death rate is less than half of the rates in heavily restricted blue states.

Masks are not enforced in the store because the store's guidelines include medical exemptions. A sign that greets shoppers states: "If we see you without a mask, we will assume you have a medical condition and we will welcome you inside to support our business."

Brock asked the store owner, Alfie Oakes: "Is your position about medical exemptions or is it about the fact that you don't think masks work...?"

In other news, the CDC and state health officials are sounding the alarm because white people are getting vaccinated at higher rates than Black people.

Data from 23 states shows that white Americans are being vaccinated at rates of up to three times higher than Black Americans.

Despite the fear mongering about new virus “variants" and “mutations," Black people are wary of vaccination efforts in the Black community for a virus that has a lower death rate than the seasonal flu. 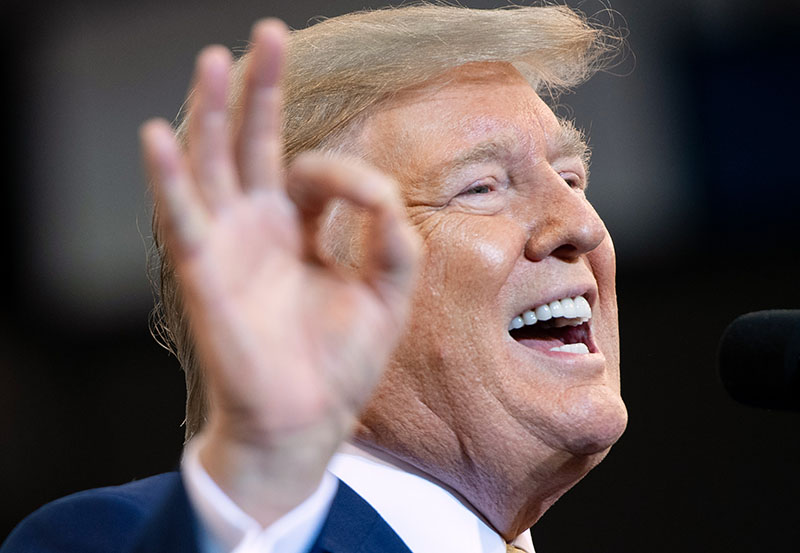 After gay CNN anchor Anderson Cooper revealed his sexual preference in a letter to a friend, Fox News anchor Shepard Smith, right, began preparations in earnest for his big "coming out" celebration.

That is, until Fox News honchos learned of Smith's plans and demoted him to the mail room.