Adele Adkins fans say she is jumping from the frying pan into the fire by dating grime star Skepta so soon after filing for divorce from her baby's father.

Adele is reportedly dating the British grime star after her expected split from her inattentive husband Simon Konecki. 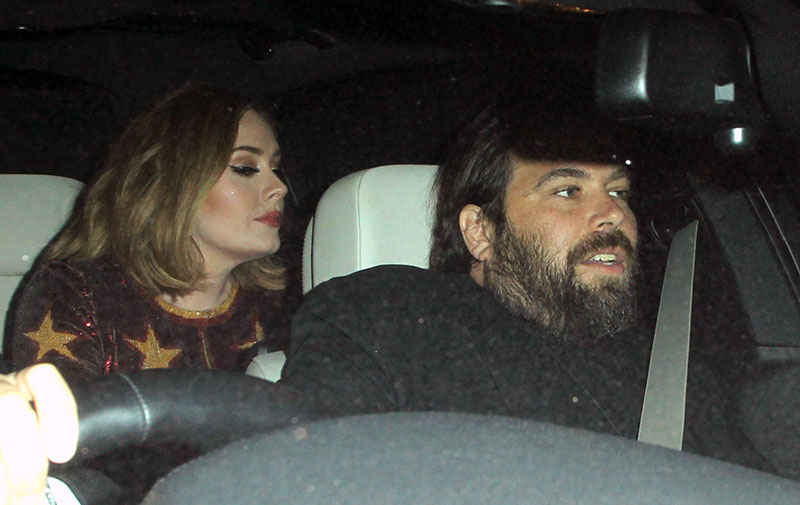 The "Hello" singer, 31, is said to have been out on a number of dates with the musician - including for his 37th birthday last month. According to WENN.com, friends of the pair are "hoping and predicting" that they go on to become a "great couple".

A source told Britain's The Sun newspaper: "Adele and Skepta have been there for each other a lot after both their relationships split up."

"They have a close bond and there's definitely a special connection," the insider continued. "They're spending more and more time together. Some of their friends are hoping and predicting they could end up being a great couple one day."

But her fans worry that Skepta is a promiscuous man with an untold number of lonely females left in his wake. 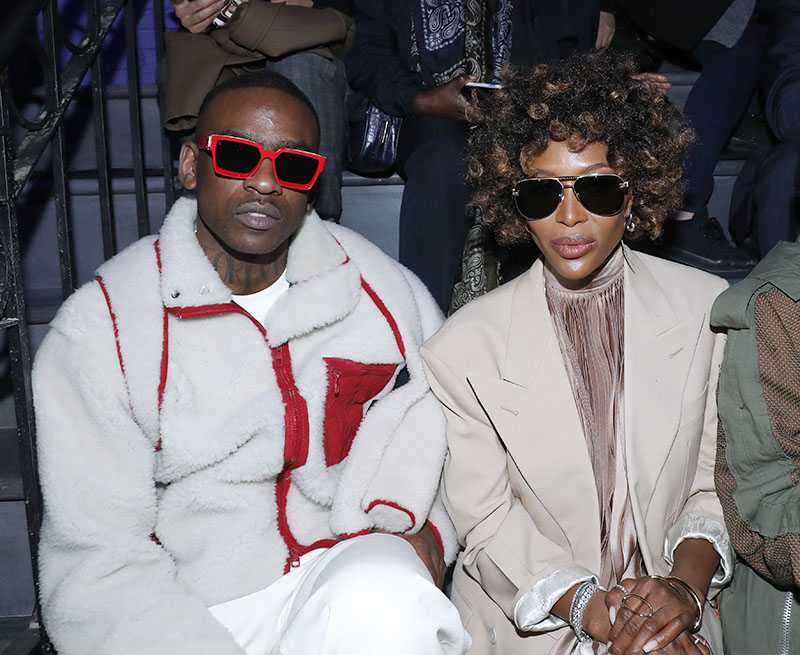 This is the same Skepta who posed half naked on the cover of British GQ magazine with former supermodel Naomi Campbell last year, prompting rumors that they were dating. It was later reported that they broke up, most likely due to the 12-year difference in their ages.

Even though Adele's friends are hoping for a Love match, both Adele and the Shutdown star are said to be focusing on their children as their main priority.

The "Rolling in the Deep" star shares son Angelo with Simon, and Skepta - whose real name is Joseph Junior Adenuga, Jr. - became a father to daughter River last November.

The rumored couple have been pals for several years (though both were in relationships). The grime star told ES Magazine back in 2016: "Adele texts me all the time and keeps me in check. She speaks to me about how things are going."

The pop singer, who was raised by a single mom, filed for divorce from Simon last month, with both parties seeking joint custody of Angelo, and agreeing to settle financial issues in "private mediation".

Simon is expected to walk away with half of Adele's net worth.

Liam Payne and supermodel Naomi Campbell are apparently a romantic item. Liam, 25, and Naomi, 48, sparked rumors of a May-December romance after exchanging a series of flirty messages on Instagram, according to WENN.com.

END_OF_DOCUMENT_TOKEN_TO_BE_REPLACED

The secret is out: British power couple Naomi Campbell and Skepta cover the March 2018 issue of British GQ magazine. Naomi was rumored to be dating the 35-year-old British grime rapper Skepta for months.