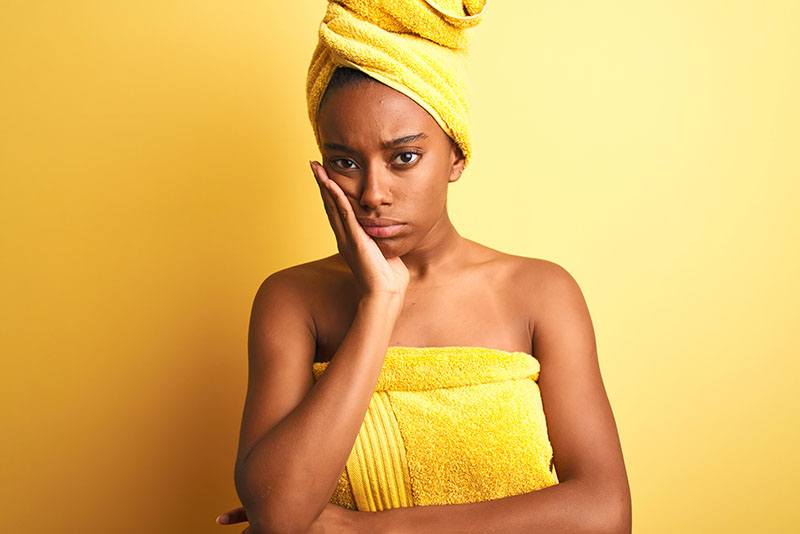 A South African pop star is quickly becoming a star in the United States -- but not for her music. Dencia is making a name for herself in the west with her skin whitening product Whitenicious.