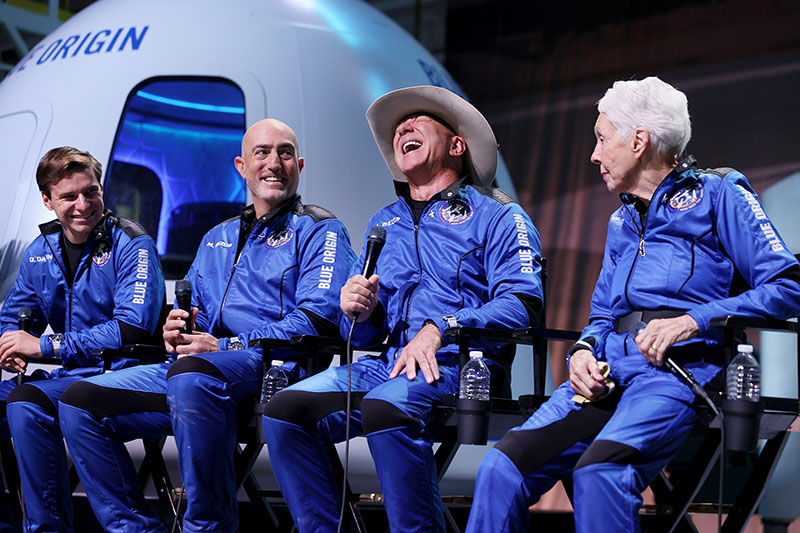 Katherine Johnson, the NASA space scientist and mathematician who's calculations helped send astronauts into space, passed away of natural causes at age 101.

The space pioneer's death was announced by the National Aeronautics and Space Administration (NASA) on Monday, Feb. 24.

"We're saddened by the passing of celebrated #HiddenFigures mathematician Katherine Johnson," the statement read. "Today, we celebrate her 101 years of life and honor her legacy of excellence that broke down racial and social barriers."

"Thank you QUEEN #KatherineJohnson for sharing your intelligence, poise, grace and beauty with the world!" she wrote.

"Because of your hard work little girls EVERYWHERE can dream as big as the MOON!!! Your legacy will live on FORVER AND EVER!!! You ran so we could fly!!! I will forever be honored to have been a part of bringing your story to life.

"You/your story was hidden and thank GOD you are #hiddennomore God bless your beautiful family. I am so honored to have sat and broke bread with you all. My thoughts and prayers are with you! #RIHKatherineJohnson #representationmatters." 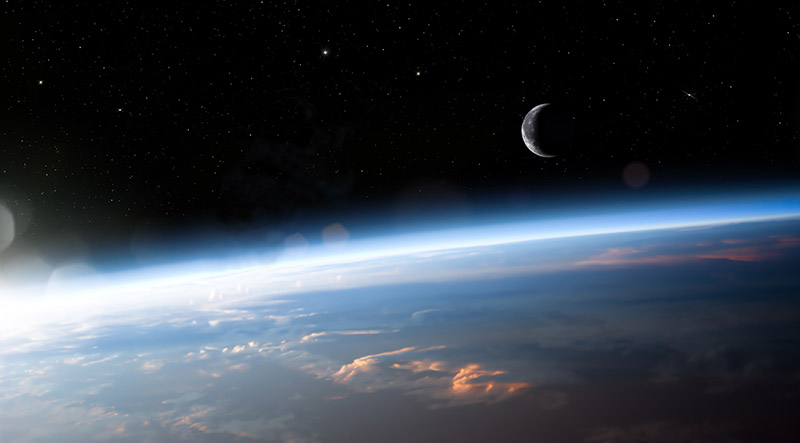 More proof that we are not alone. A giant new radio telescope in China has detected mysterious radio signals deep in outer space.

Chinese astronomers have detected repeated fast radio bursts (FRB) believed to be sent from a source about 3 billion light years from Earth.

The radio signal blips are called "fast" because they are very short bursts, only several milliseconds in duration. FRBs are the brightest bursts known in the universe.

But most importantly: there is no reasonable explanation for the signal's origin.

The signals were detected with the largest and most sensitive radio telescope ever built.

The FAST telescope was completed in September 2016 and is due to start regular operations this month.

Scientists are carefully cross-checking and processing the FRB radio bursts, according to researchers at the National Astronomical Observatories of the Chinese Academy of Sciences (NAOC).

Chinese scientists invited their counterparts in other countries to conduct more observations of the signals with their telescope facilities.

Astronomers from more than 10 countries and regions are making observation plans for China's FAST telescope in order to best apply the unprecedented power of the telescope, which goes beyond the capabilities of telescope arrays in the U.S.

Below is a scene from Jodie Foster's sci-fi movie Contact (1997), when giant telescope arrays in New Mexico first detected a mysterious radio signal from space.

An astronaut's least worries should be dormant viruses like herpes flaring up when they go into space on board the Space Station or Space Shuttle. But NASA research has found astronauts are not free from infectious viruses in space.

END_OF_DOCUMENT_TOKEN_TO_BE_REPLACED

Universal's controversial biopic First Man, about astronaut Neil Armstrong, the first man to step on the moon, was universally criticized for leaving out the iconic shot of Armstrong planting the American flag on the moon.