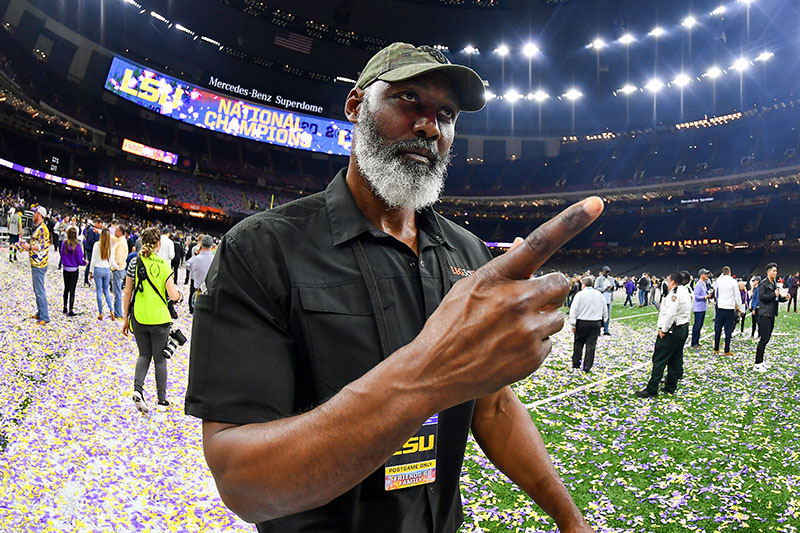 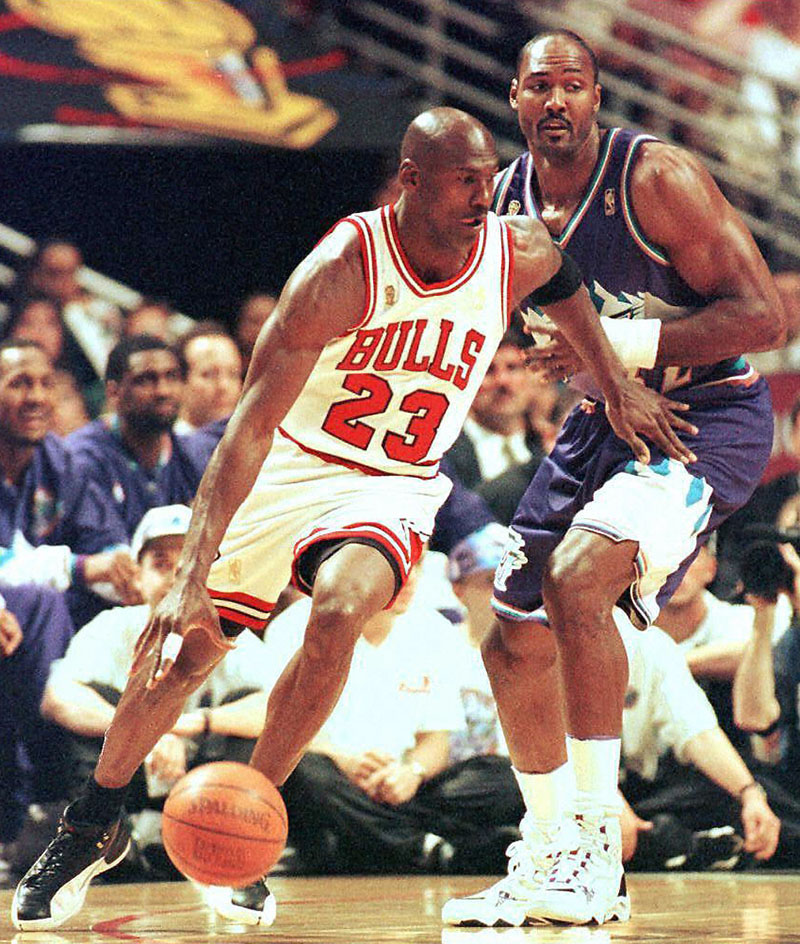 Police rescued a Monroe, Louisiana man who was brutally beaten after he was caught having sex with a 13-year-old girl by her family members.

Ouachita Parish Sheriff’s Deputies were called to a home on the 100 block of Lisa Drive on Sunday morning in reference to an injured person.

When deputies arrived at the location, they encountered a battered and bruised Javionne Thomas hiding outside the home. the 18-year-old told them he was having sex with a female in the home when he was savagely beaten by her family members.

Deputies entered the home and determined the female was actually 13 years old. The age of consent in Louisiana is 17.

According to Brproud.com, the girl initially told police that the sex was non-consensual. Her mother said she wanted to press criminal charges against Thomas.

Thomas was transported to a hospital where he was treated for lacerations and deep tissue injuries to his face and neck area.

Deputies interviewed Thomas again at the hospital. He confessed to having consensual sex with the girl but he denied knowing she was underage.

Thomas also told deputies that he did not want to press charges against the girl's family for beating him.

The deputies spoke to the girl again and she recanted her original statement. She admitted to police that the sex was consensual and that Thomas knew she was underage.

Thomas was arrested after being released from the hospital and charged with Felony Carnal Knowledge of a Juvenile, according to Brproud.com.

He is being held in the Ouachita Correctional Center on $50,000 bond.

END_OF_DOCUMENT_TOKEN_TO_BE_REPLACED

A video, shot years ago, appears to confirm rumors that rapper Drake has a predilection for underage girls. The old video footage surfaced on Twitter.com on Friday. It shows the Canadian lyricist kissing and fondling a teenager -- even after she told him she was underaged.