The Hawks announced it was replacing Cameron after 20 years with the team and 17 years as game announcer at State Farm Arena.

Ryan Cameron was the highest paid game announcer in the league. NBA insiders whisper that the new announcer signed on the dotted line for mere pennies. 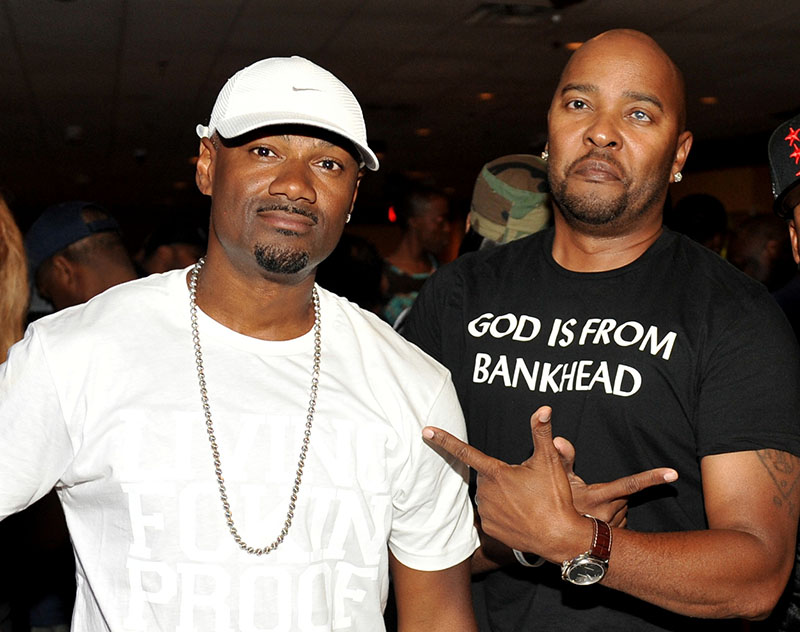 Tigger, whose real name is Darian Morgan (pictured left with Ryan), worked as DJ for several years for the Hawks.

Fans were surprised and disappointed with the decision. Cameron was responsible for helping the Hawks rank No. 1 among all NBA teams in an NBA Game Experience Survey. 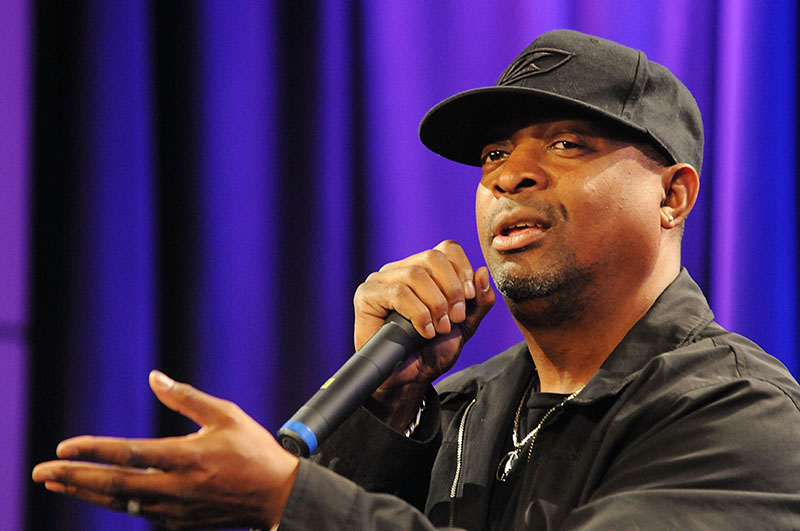 Rap legend Chuck D, of Public Enemy, called out the Hawks for the terrible PR move.

"See ATL FANS? This is what keeps the @ATLHawks raggedy. After the BEST season EVER in the City of Mass Distraction -Hawks drop @ryancameron as on-court announcer. The @nyknicks brass fumbled with Marv & Ewing. Yo fix that bulsht [sic]."

See ATL FANS? This is what keeps the ?@ATLHawks? raggedy. After the BEST season EVER in the City Of Mass Distraction -Hawks drop ?@ryancameron? as on-court announcer. The ?@nyknicks? brass fumbled with Marv & Ewing. Yo fix that bulsht https://t.co/pEy64nVWB8

Cameron, who is host of Ryan Cameron Uncensored at Majic 107.5/97.5 radio, joined the Hawks in 2001. Much of his early 30 radio career was spent with the Hawks.

In 2004, he took over the mic as announcer. He missed only 2 games in more than 700 home games, including playoff runs. 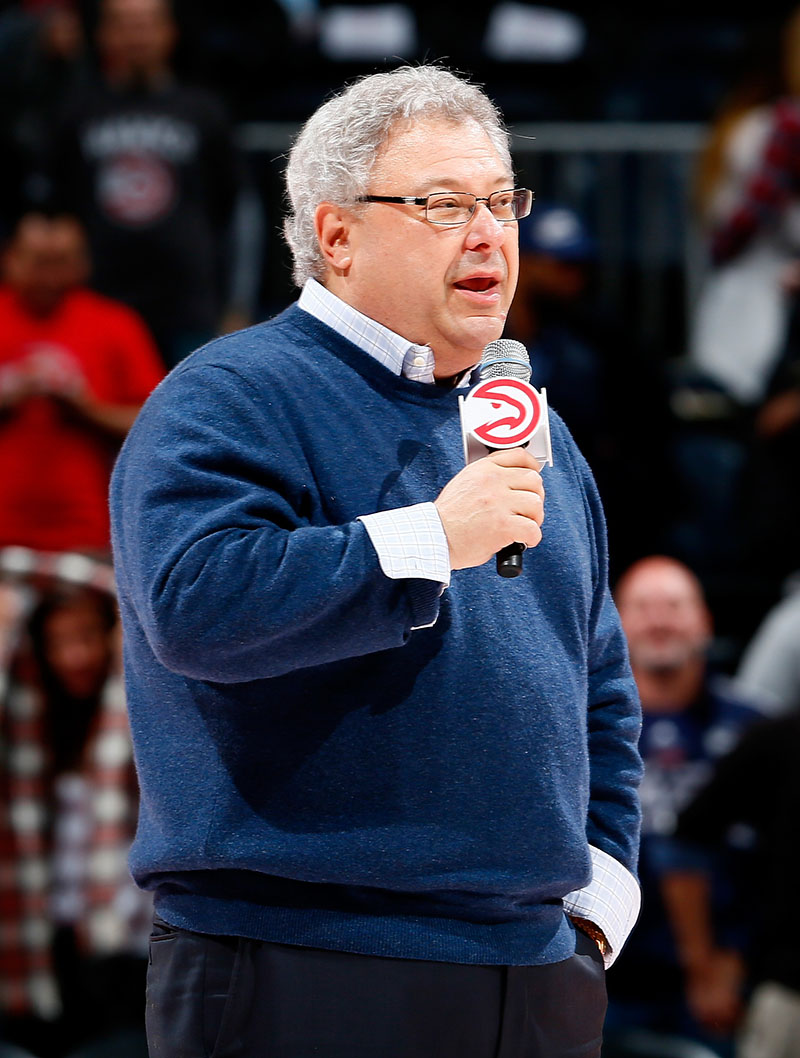 NBA insiders say the decision was made by Steve Koonin, CEO of the Hawks, to replace Cameron with Tigger who has zero experience as an in-game announcer.

Koonin said in an interview Tuesday that the decision was spurred by a staffing clash with Audacy, the company that airs the Hawks games on 92.9/The Game and also owns V-103 where Tigger is morning host.

Cameron no longer works for Audacy since Majic 107.5/97.5 is owned by Radio One.

"Ryan is fantastic," Koonin said. "We love him. But this is 21st century media, and we need to be vertically integrated. That means using on-air talent with the Game and V-103." 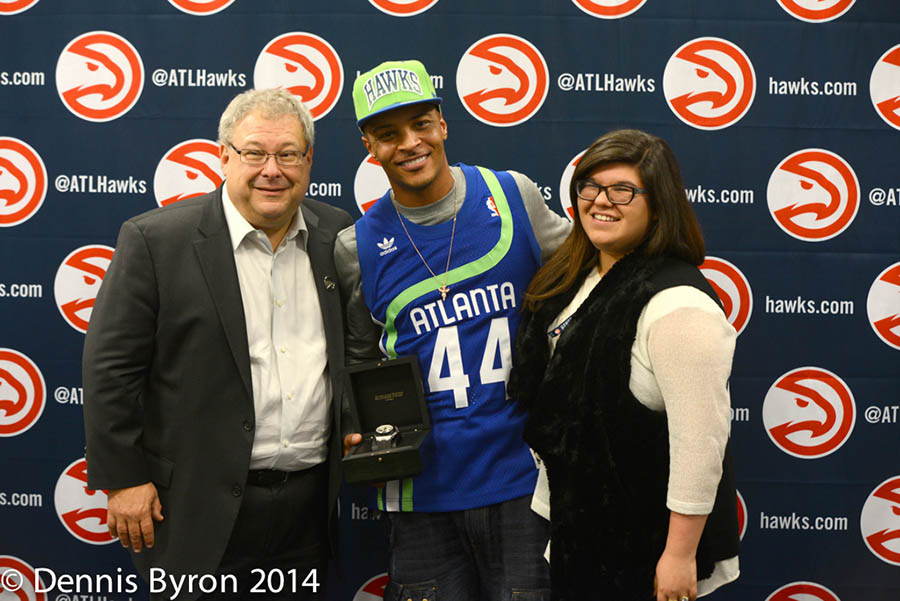