The article was published that same day on the USA Today website at 9:30 a.m.

The newspaper's publisher has refused to hand over the information, citing a violation of the First Amendment.

On Feb. 2, agents Daniel Alfin and Laura Schwartzenberger were gunned down and three others were wounded while serving a warrant on 55-year-old David Huber.

The suspect started shooting as the agents approached his apartment in Fort Lauderdale shortly after 6 a,m.

Huber took his own life after opening fire on the agents.

USA Today, owned by Gannett corporation, was among the many newspapers covering the story that morning. It isn't clear if the FBI is demanding the IP addresses and phone numbers from other media outlets that covered the story.

According to DailyMail.com, the subpoena doesn't specify why the FBI wants the information. 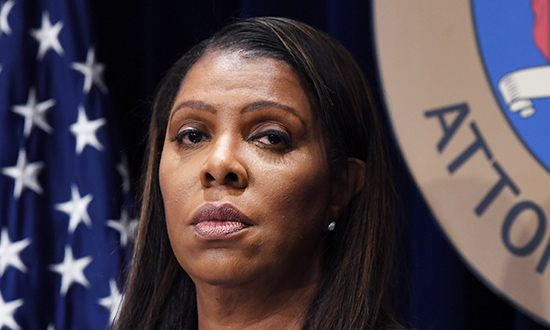 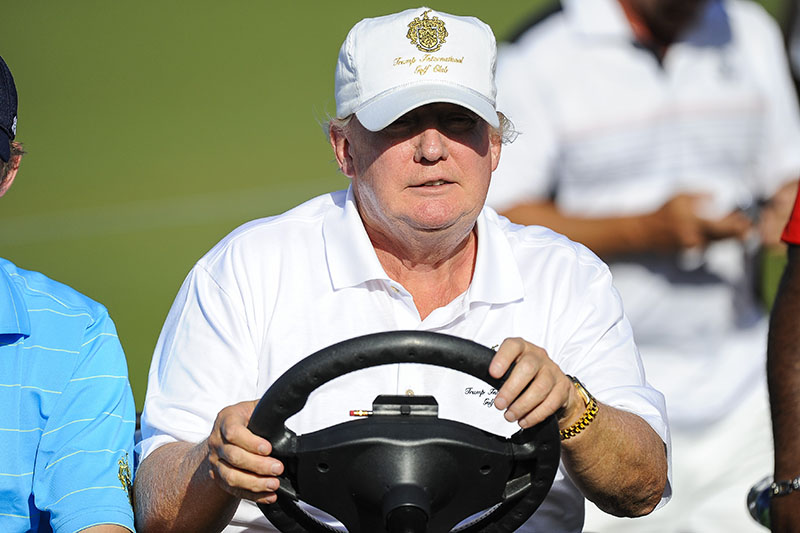 Retired NBA star Chris Bosh is unhappy with Basketball Wives producers. He reportedly sent the producers a subpoena demanding any and all footage of his baby mama Allison Mathis.

END_OF_DOCUMENT_TOKEN_TO_BE_REPLACED

President Obama is feeling the strain of the massive White House cover up of the attack on the U.S. embassy in Benghazi. Tears streamed down Obama's face as he struggled to answer questions about the cover up which could lead to impeachment proceedings against him.