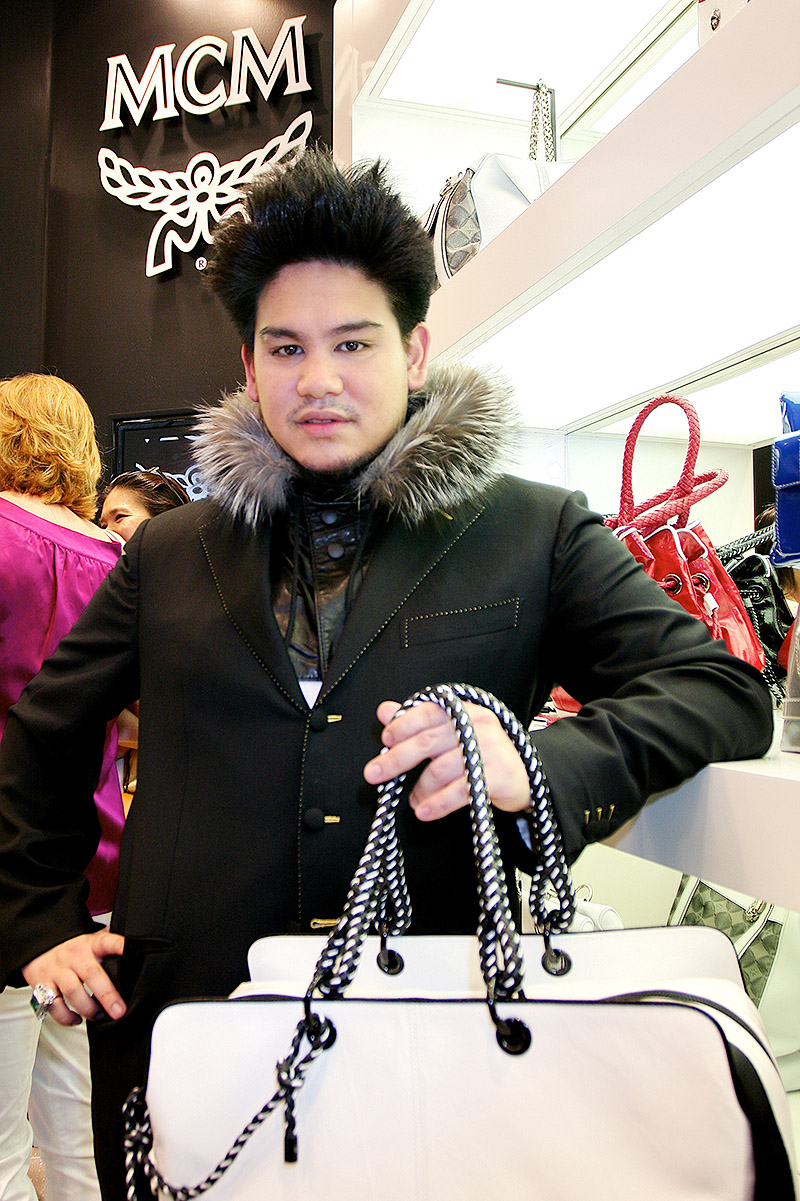 No cause of death was disclosed, but numerous outlets report he was diagnosed with liver cancer.

Consistent with Islamic custom, his funeral was held on Saturday, the same day as his death, and the nation is in a seven-day period of mourning.

The prince is the second son of the Sultan of Brunei who fathered 11 children (only three were Azim's full siblings). The sultan was once the world's richest man.

In addition to being fourth in line to the Brunei throne, Prince Azim was a Hollywood movie producer who mingled with the West's biggest stars including Janet Jackson, Mariah Carey and Scarlett Johansson. 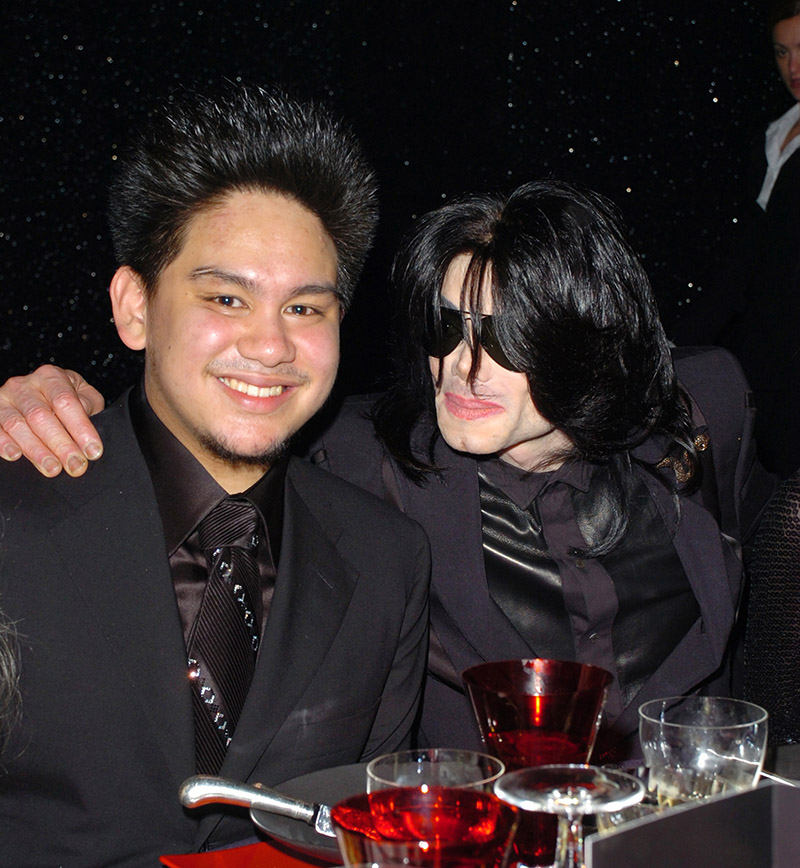 Prince Azim is best known for paying Michael Jackson $10 million to attend his extravagant 25th birthday party in England. The king of pop didn't have to sing a note to claim his huge paycheck. He was paid to mingle with Prince Azim's guests. 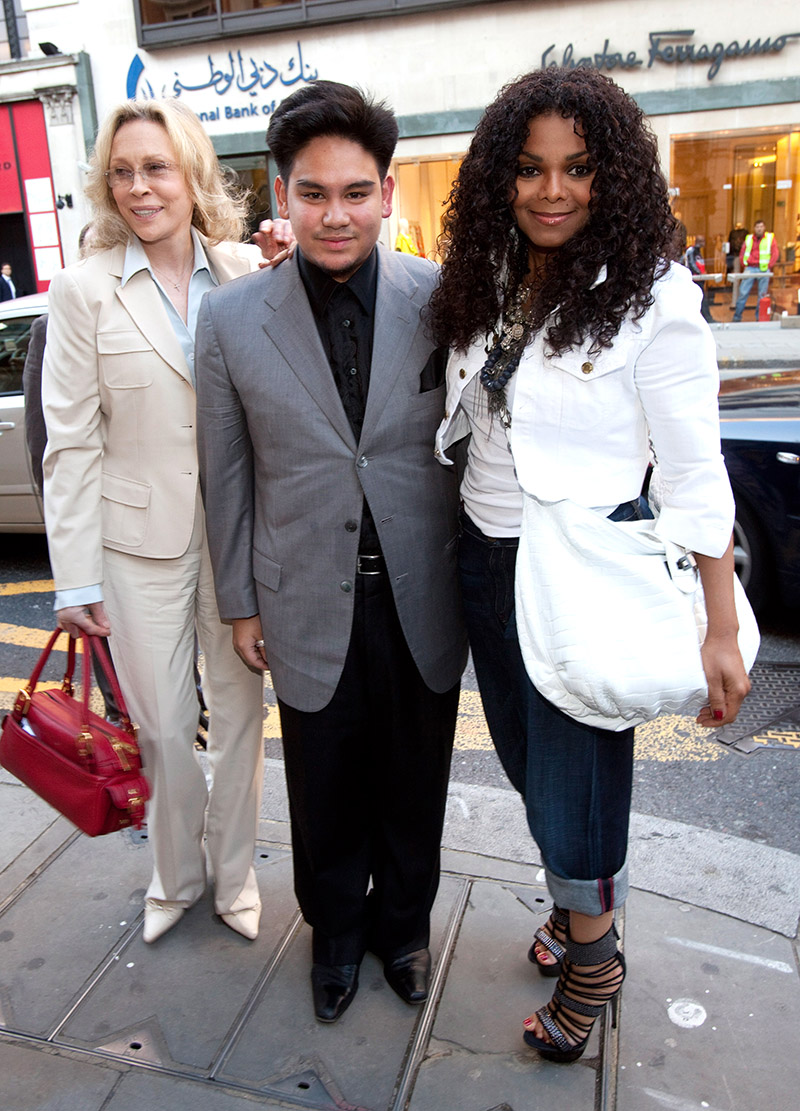 Janet Jackson (pictured with Azim and actress Faye Dunaway in 2009) mourned the prince in a post on her Instagram stories, implying that Azim would be in "no more pain".

END_OF_DOCUMENT_TOKEN_TO_BE_REPLACED

NFL star Reggie Bush and his fiancée Lilit Avagyan enjoyed a shopping excursion at Bel Bambini in Los Angeles on Monday. Lilit is the mother of Bush's first child (that we know of). The baby girl was born last July.
Photo: All Access Photo / Splash New