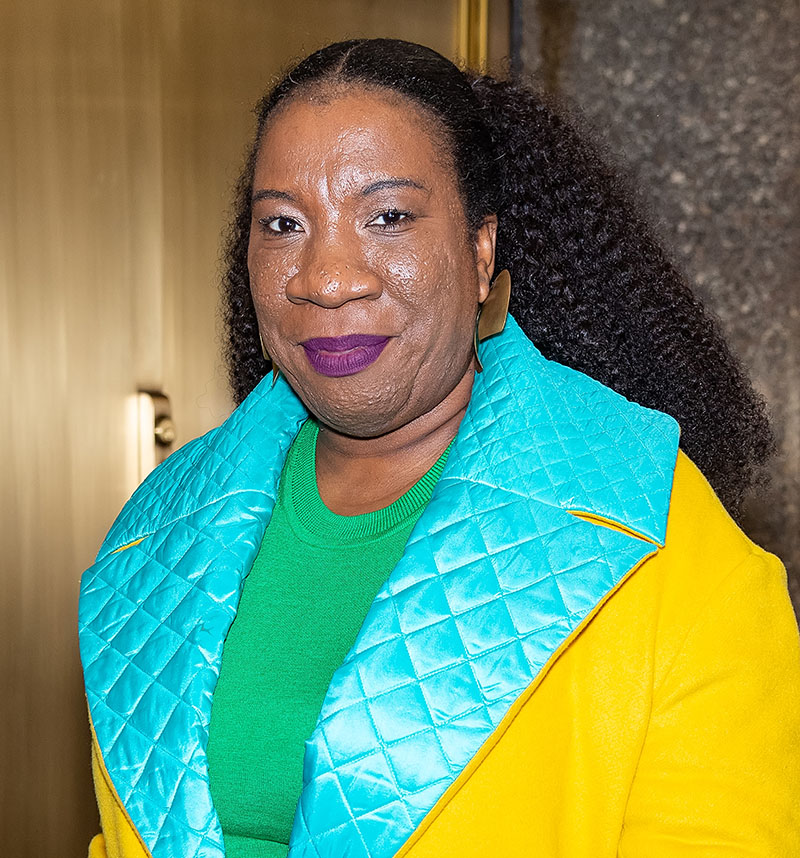 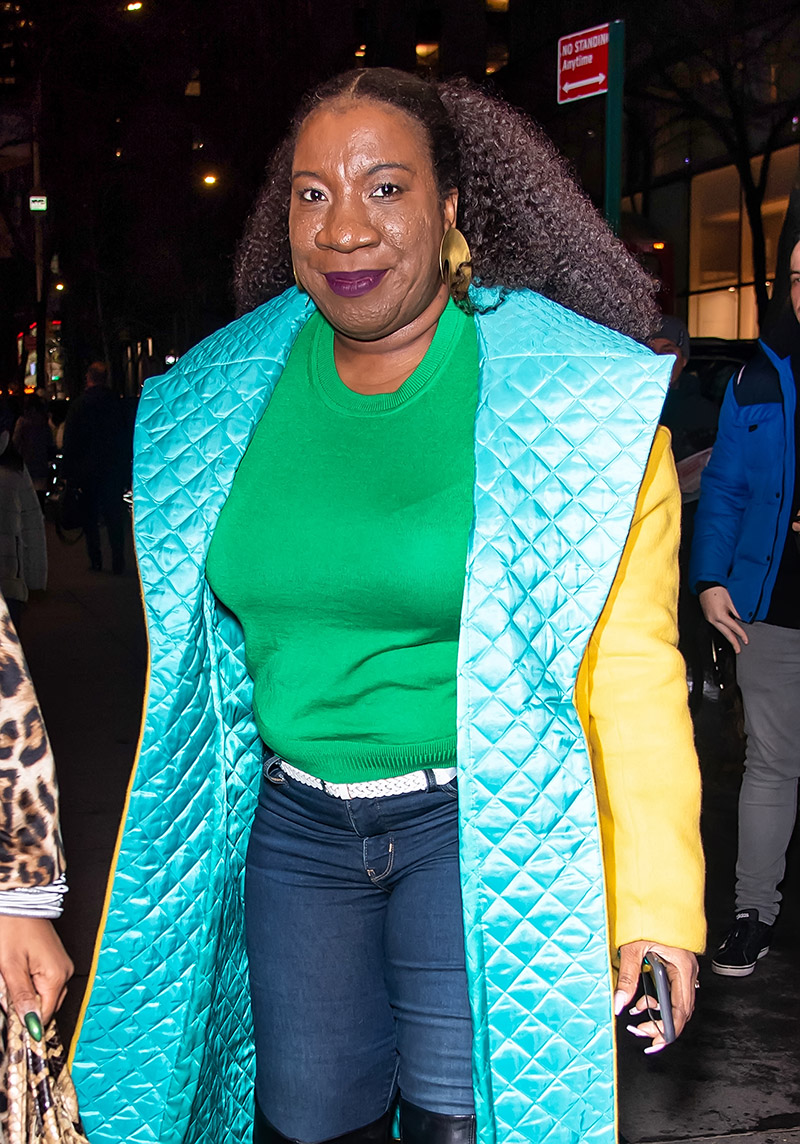 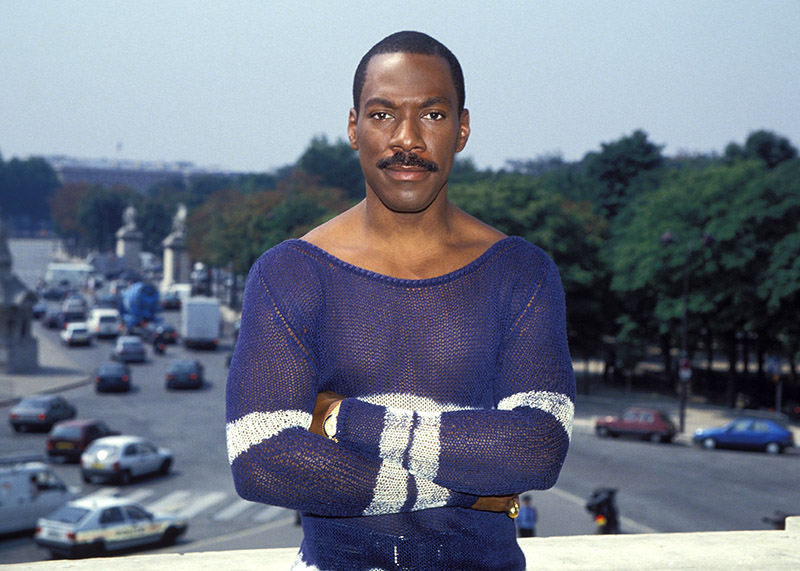 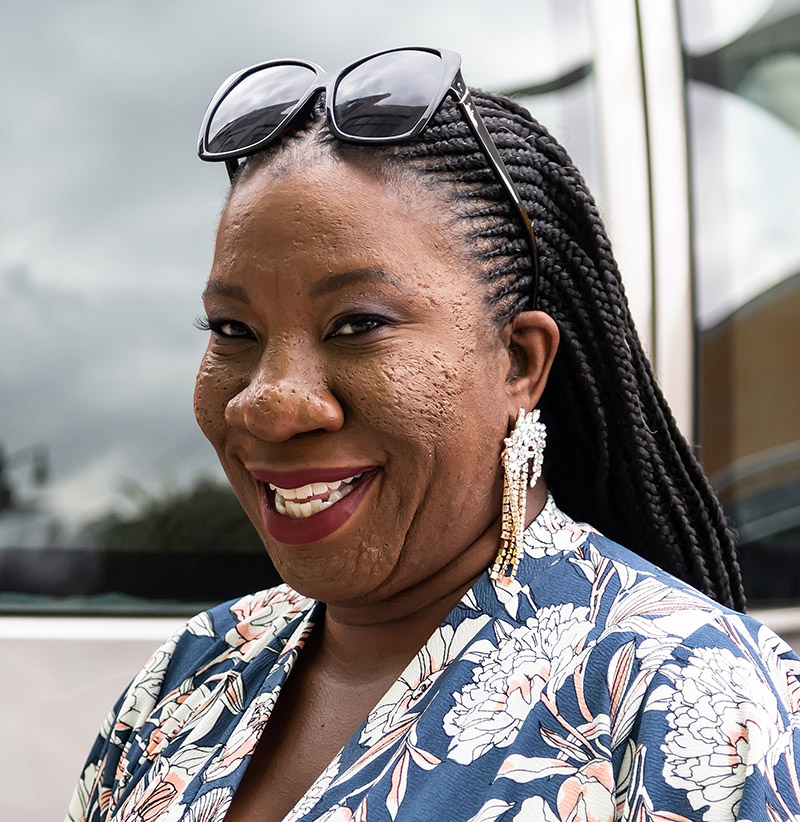 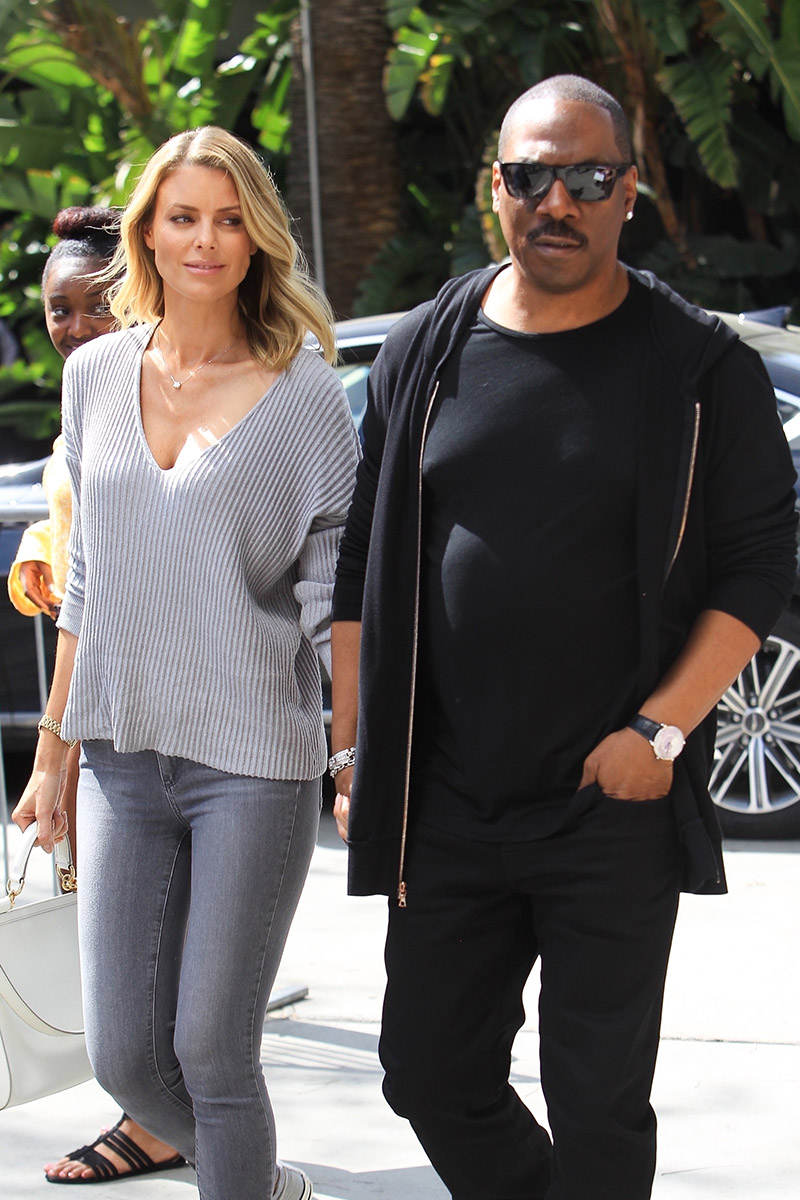 END_OF_DOCUMENT_TOKEN_TO_BE_REPLACED

Pockmarks, also called pick marks, refer to deep craters, holes or indentations in the skin that occur when the deep layers of the skin are damaged.