Three suspects have been arrested in the death of a pregnant Maryland teenager.

J'Lyn Quinones and a friend were shot while crossing an intersection in Prince George's County on April 20.

Quinones, 18, of Suitland, Md., and an unidentified friend were shot while crossing Quinn Street, the Metropolitan Police Department said in a statement.

The two girls "ran down Southern Avenue and crossed into Washington D.C. seeking help," according to the statement.

Officers with the Metropolitan Police Department in Washington D.C. saw the women and rushed over to help them.

Quinones died at a local hospital, but doctors were able to deliver her daughter via emergency C-section. The newborn is listed in good condition.

Malik is believed to be the triggerman. He is charged with first- and second-degree murder, according to PEOPLE.

Michael Johnson and McDuffie are charged with accessory after the fact for helping Malik Johnson evade arrest.

Police say Michael Johnson is the father of Quinones' baby. The motive for the fatal shooting is unclear.

A vigil was held by Quinones' family and friends who say she was excited to be a first-time mom.

"In the beginning, she was scared because she was a single mom," her friend Constance Chase told WUSA9 News. "She was young but she was really happy that she was having a baby. She said she would find any way to be there for her." 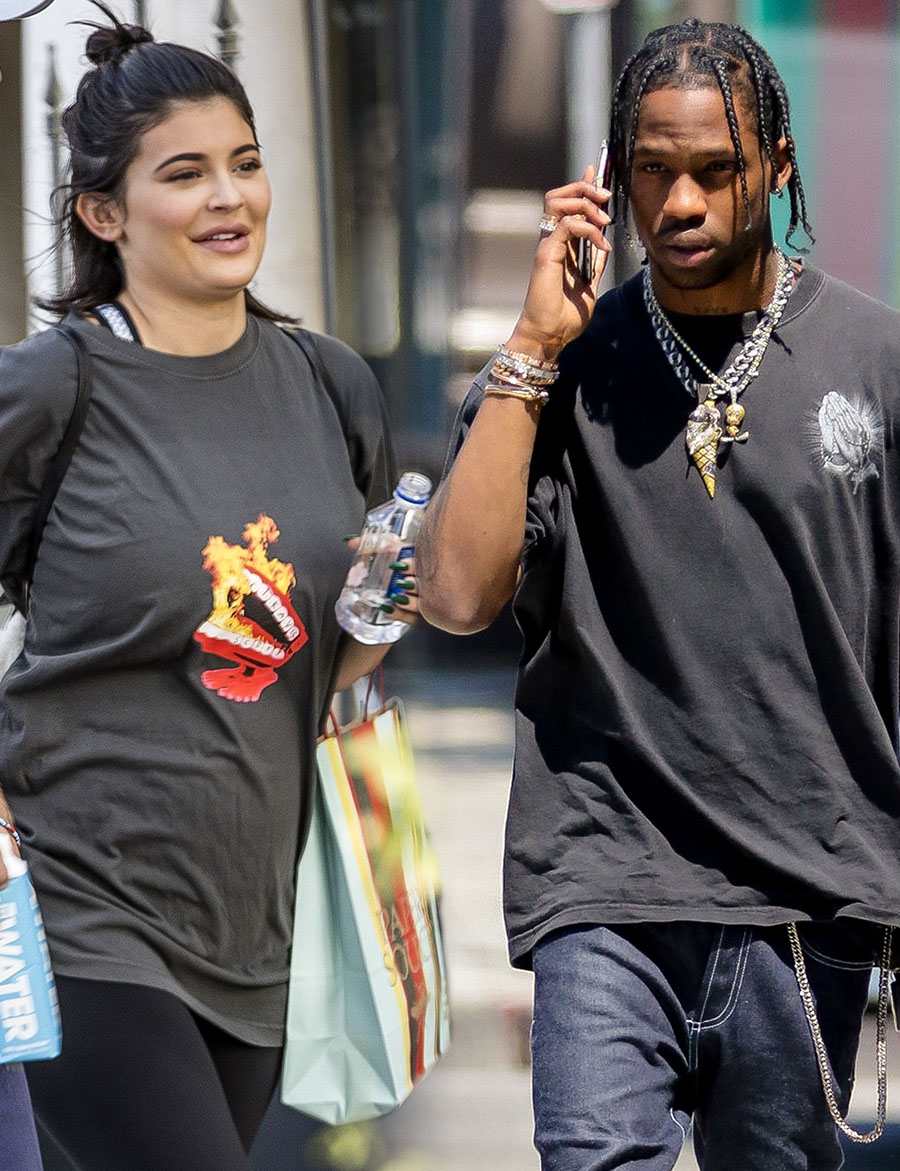 END_OF_DOCUMENT_TOKEN_TO_BE_REPLACED

A teenage shoplifter was arrested after allegedly stealing from a Victoria's Secret lingerie store in Manhattan on Thursday. A security guard searching the bags of Tiona Rodriguez and her shoplifting partner, Francis Estevez, found the dead fetus of a boy wrapped in a plastic bag at the bottom of Rodriguez's handbag, the NY Daily News reports.

The discovery was made around 1:10 p.m. at the Herald Square store, after a store employee spotted the teens snatching sexy underwear and lingerie off a rack.

Rodriguez and Estevez, both 17, were charged with petty larceny and possession of stolen property.

END_OF_DOCUMENT_TOKEN_TO_BE_REPLACED

A 19-year-old student at a small Christian college bled to death after delivering a stillborn fetus in secret in her dorm room, the State.com reports.

Ayaanah Gibson, 19, a freshman at Benedict College in South Carolina, was found dead in her room Tuesday night after going into labor sometime Saturday or early Sunday, police say.

Richland County Coroner Gary Watts said Gibson's life would have been saved if she had gone to a hospital after delivering the stillborn fetus.

“Had she had medical attention of any kind, she would have lived,” Watts said Thursday.

END_OF_DOCUMENT_TOKEN_TO_BE_REPLACED

5.8 million women have already availed themselves of the so-called "morning after pill" -- and pretty soon, your 15-year-old daughters can too.

On Tuesday the Food and Drug Administration (FDA) approved the sale of Plan B, the morning-after pill to girls as young as 15, without a prescription, and without parental permission. The Plan B pills will be available at your neighborhood pharmacy for sale over the counter.

According to the Washington Post, a U.S. District judge ordered the pill to be made available to all women. The Obama administration was given until May 5 to file an appeal. The FDA approved the sale of the pill to 15-year-olds as a compromise -- since girls even younger than 15 are having sex without protection.

END_OF_DOCUMENT_TOKEN_TO_BE_REPLACED

When Barack Obama introduced ObamaCare early in his first term as U.S. president, debates raged on conservative blogs as to the universal healthcare's main objective. Many believed that ObamaCare's underlying purpose was to control the population -- specifically a non-productive, unruly part of the population that continues to breed out of control.