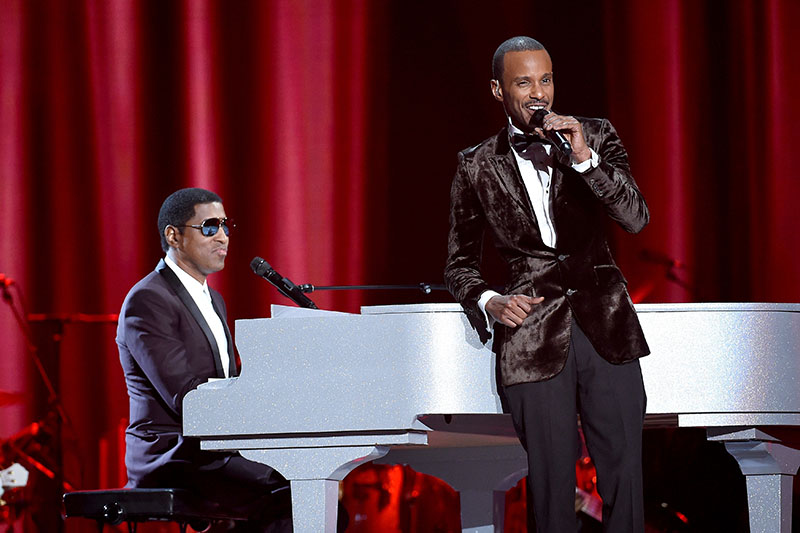 R&B singer Tevin Campbell officially came out of the closet after decades of speculation about his sexuality.

The "Can We Talk" singer confirmed his identity as a gay man in a new interview on the PEOPLE Every Day podcast on Thursday.

"What makes me happiest right now is how far I've come in life," he said. "You know, there are a lot of child stars that don't make it. But a lot of us do ... and the fact that I've embraced me."

Fans have speculated about Tevin's sexuality for decades. The effeminate singer seemed to come out earlier this year when he tweeted (then deleted) "Tevin is..." followed by a rainbow flag emoji. 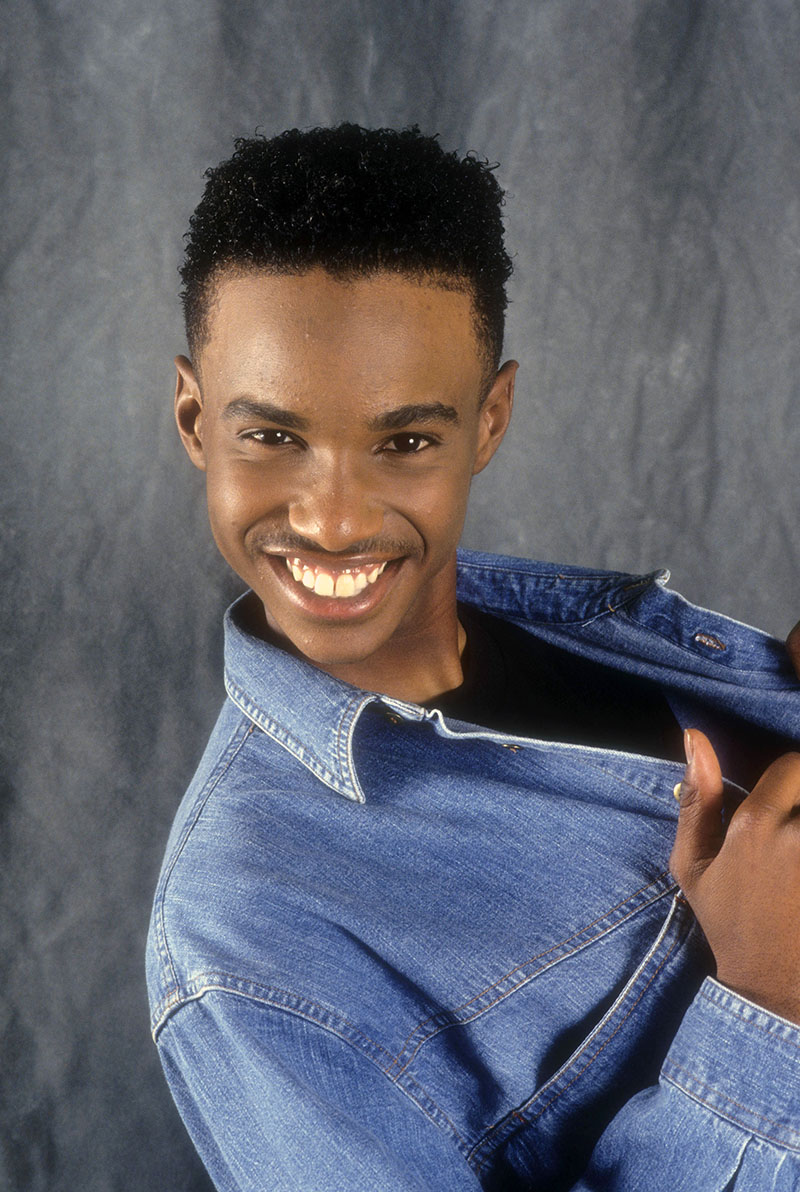 Tevin, who sang in the children's choir at his church, got his first big break at age 13 when he collaborated with the great Quincy Jones on the song "Tomorrow" on Jones' album Back on the Block.