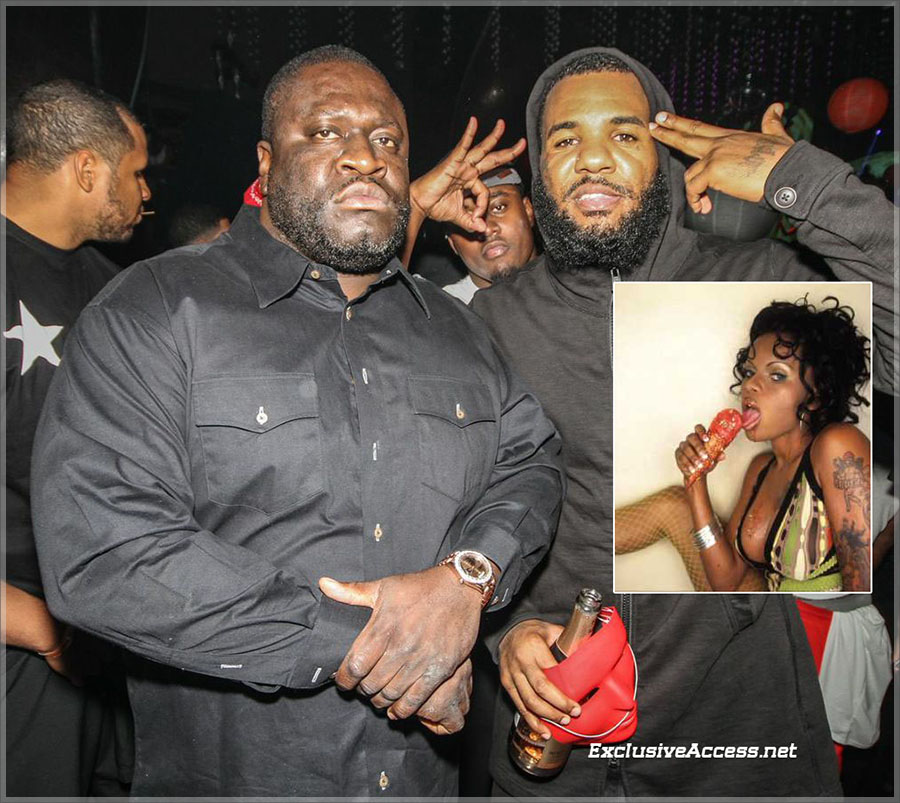 END_OF_DOCUMENT_TOKEN_TO_BE_REPLACED

Ludacris is the southern rhyme slinger whose style changed the game. He broke into hip hop as an Atlanta radio DJ but when he flipped his skills into rapping people weren't convinced. Ludacris refused to take no for an answer and through sheer perseverance parlayed his quick witted raps into an award winning music and acting career that brought him millions. Despite his success Ludacris suffered through intense personal hardships. For the first time publicly he opens up about his father, his feud with Bill O'Reilly and the drive that carried him to the top.