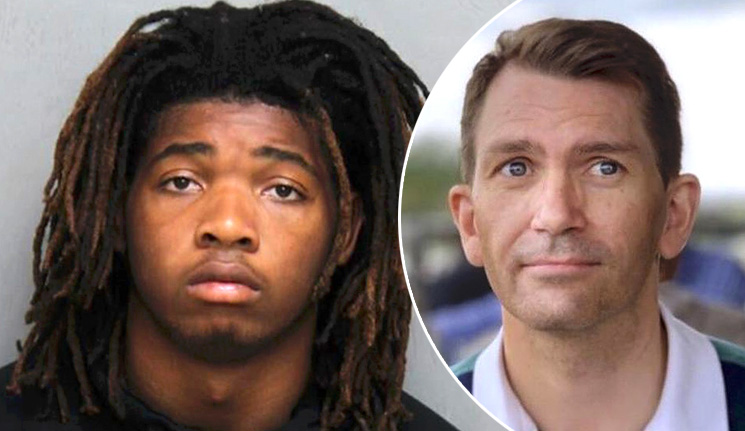 Former Virginia Tech linebacker Isimemen Etute is back playing football after a jury cleared him of murdering a Tinder date.

The jury in May acquitted the then-19-year-old athlete of killing Jerry Smith, a 40-year-old gay man who identified as a 21-year-old woman to trap unsuspecting college students on Tinder.

Etute's attorney James Turk confirmed the news to ESPN. Turk said it was difficult finding a Division 1 school willing to take a chance on Etute following his arrest and murder trial.

During his emotional closing argument, Turk suggested that Etute was the victim.

"I think he's earned the right to go back to school and further his academic and sports career," Turk told reporters outside the courthouse. "I think the school that ends up taking him is going to get probably a lot wiser and a much smarter and an exceptional athlete."

Etute was 18 when he connected with Smith on Tinder. Smith presented himself as an emergency room physician named Angie Renee.

Smith paid the college athlete $50 for the encounter. Etute stopped returning Smith's texts when he heard rumors around town that Smith was a man.

The gay panic defense has been used successfully in other murder cases. But it is banned in many jurisdictions.

Virginia Tech linebacker has been indicted by a grand jury in the mistaken-gender murder of a male Tinder date.

Isimemen Etute, 18, was indicted by a grand jury on second-degree murder charges in the beating death of Jerry Smith, 40, who Etute mistook for a woman.

Etute swiped right on Smith's profile, under the mistaken belief that Smith was a woman named "Angie."

Smith allegedly used a woman's picture in his Tinder profile and asked men to wear a blindfold when they arrived at his apartment.

He returned to the apartment on May 31 to confirm if Smith was male or female, according to the Roanoke Times.

Etute groped Smith's genitals in the dark apartment before beating him to death, a detective testified.

Smith's body was found in his Blacksburg, Va. apartment on June 1. The coroner's report noted Smith lost multiple teeth, had multiple skull fractures and every bone in his face was broken.

Rumors had spread on campus that Smith was a man who tricked young males into believing he was female. Smith was allegedly fired from Blacksburg area bars for sexually harassing young men.

Multiple Virginia Tech players -- most of them wearing Virginia Tech gear -- were in attendance to support Etute at his packed bond hearing in June.

He reportedly spent the summer under house arrest with his family in Virginia Beach.

Etute was suspended from Virginia Tech and the football team following his arrest in June.

Another hearing is scheduled for November 18.

A man who was allegedly beaten to death by Virginia Tech football player Isimemen Etute had identified himself as a woman on the Tinder dating app.

Etute, 18, was charged with second-degree murder in the fatal beating of Jerry Smith, 40.

Police say Etute and Smith had matched on the dating site Tinder, but Smith identified as a woman named "Angie" on the app.

Smith allegedly used a woman's picture in his profile and asked men to wear a blindfold when they arrived at his apartment.

Etute reportedly went to Smith's apartment on April 10, where "Angie" performed oral sex on him.

Etute's attorney, Jimmy Turk, said his client didn't realize Smith was a man until he returned to the apartment for a second sexual encounter on May 31.

Smith's body was found in his Blacksburg, Va. apartment on June 1. A coroner determined his death was caused by blunt force trauma to the head and face. The coroner's report noted Smith lost multiple teeth, had multiple skull fractures and every bone in his face was fractured.

Etute, who was suspended from Virginia Tech and the football team, was released on $75,000 bond at his bond hearing on Wednesday. He is allowed to stay with family in Virginia Beach on house arrest and electronic monitoring until his trial in September.

Multiple Virginia Tech players -- most of them wearing Virginia Tech gear -- were in attendance to support Etute at the packed bond hearing.

There are reports that Smith was fired from Blacksburg area bars for sexually harassing young men.

Turk implied that he might use a gay panic defense, which is banned in Virginia and 10 other states. The gay panic ban becomes effective in Virginia on July 1.

Turk struggled to fight back tears when he asked for bond for his client.

"I've tried more than 100 murder cases in my lifetime, and normally I don't even ask for bail," Turk said with his voice quivering. "If there's ever been a time for someone to be considered for bail, this is it."

I condemn the senseless violence that resulted in Mr. Jerry Smith’s death and I am sending hopes for healing to his friends, family and all community members who are hurting. Some are reporting he was a relative of my family; however, this is a falsehood and a distraction. 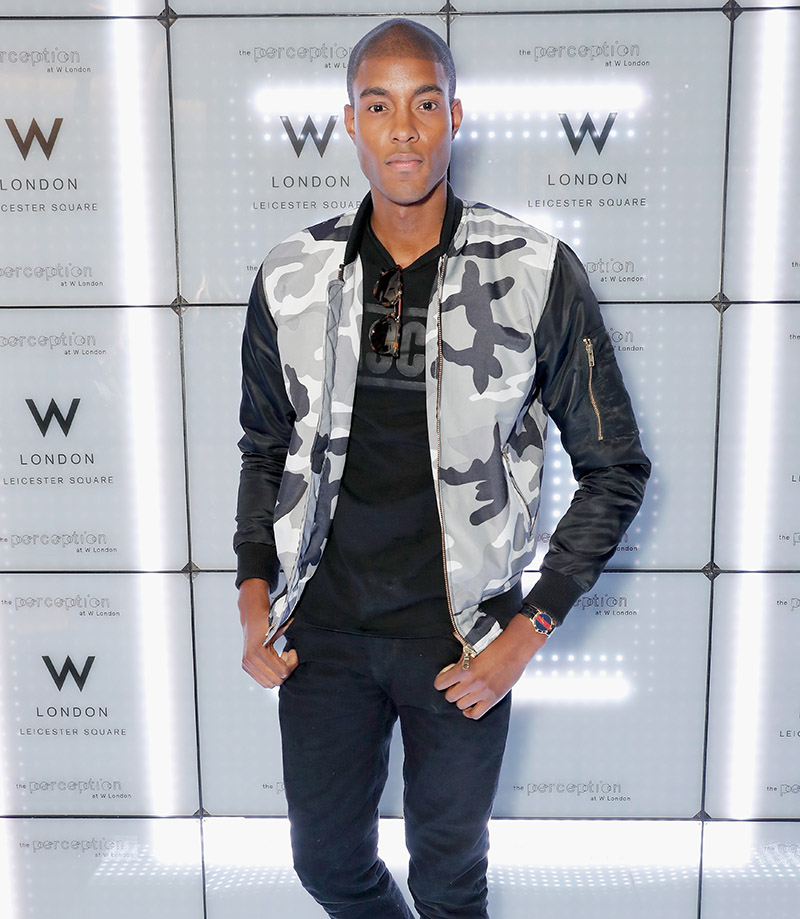 END_OF_DOCUMENT_TOKEN_TO_BE_REPLACED

A Massachusetts YouTube star who was arrested while stabbing his Tinder date died in police custody on Friday. According to NBC News, Erich Stelzer, 25, died in an ambulance en route to a hospital after he was tased by multiple officers.