An aspiring rapper who was charged with the murder of Chicago rapper King Von in Atlanta last year was arrested again in Chatham County on Wednesday.

He is charged with speeding, fleeing or intending to elude police, failure to stop, improper left turn, following too closely, driving on the wrong side of the road, and other moving violations.

He was booked into the Chatham County Jail and is awaiting a bond hearing today. 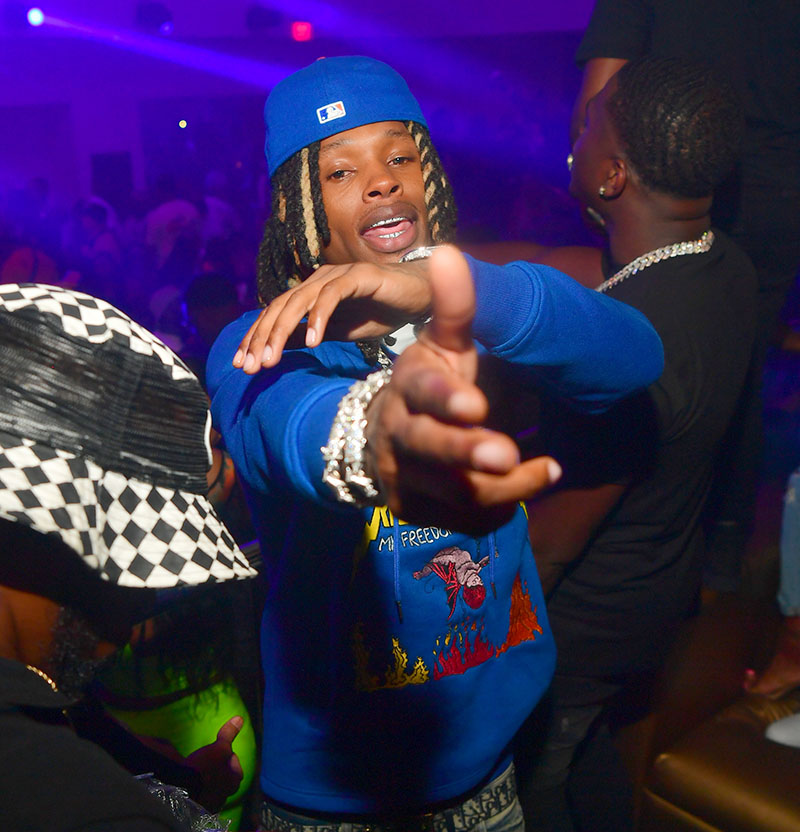 Leeks is awaiting trial on the murder charge.

In the meantime, he flashes cash on Instagram and books studio sessions in the hopes of jump starting his fledgling rap career. 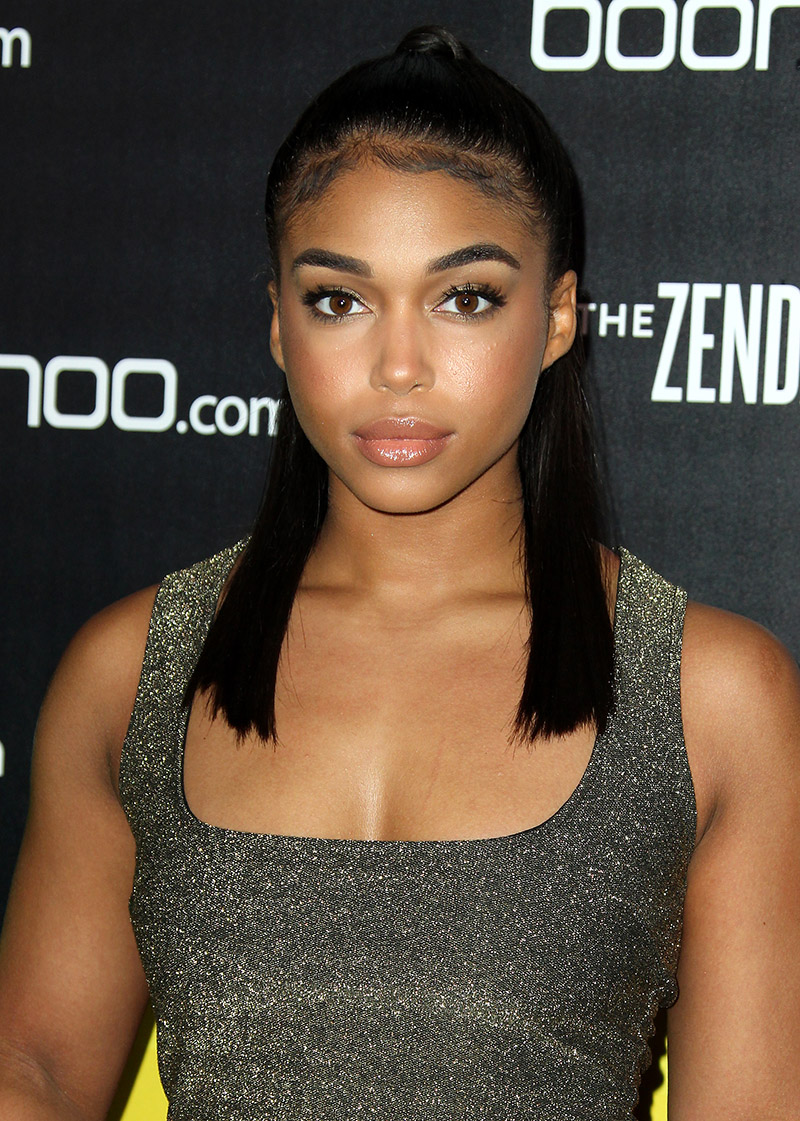 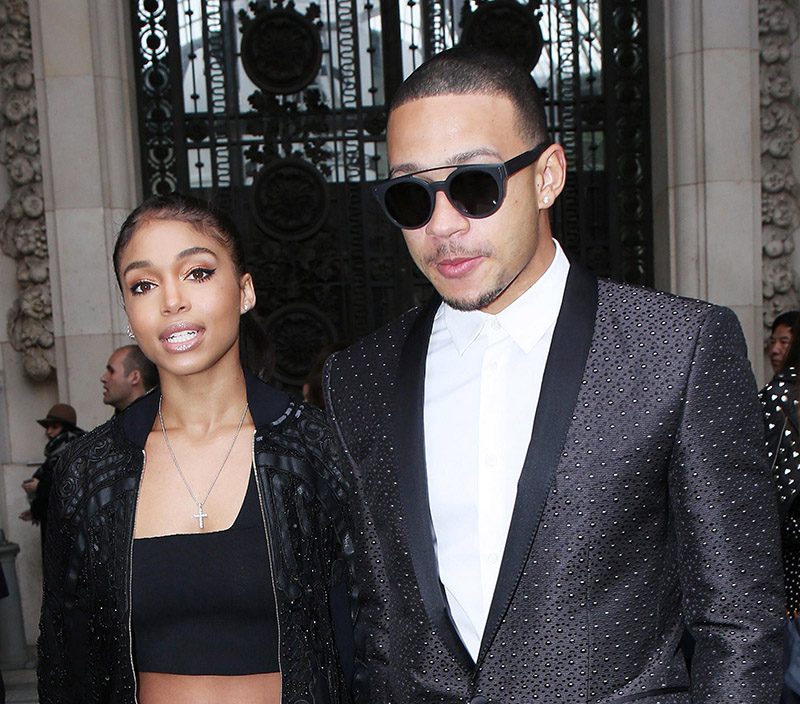 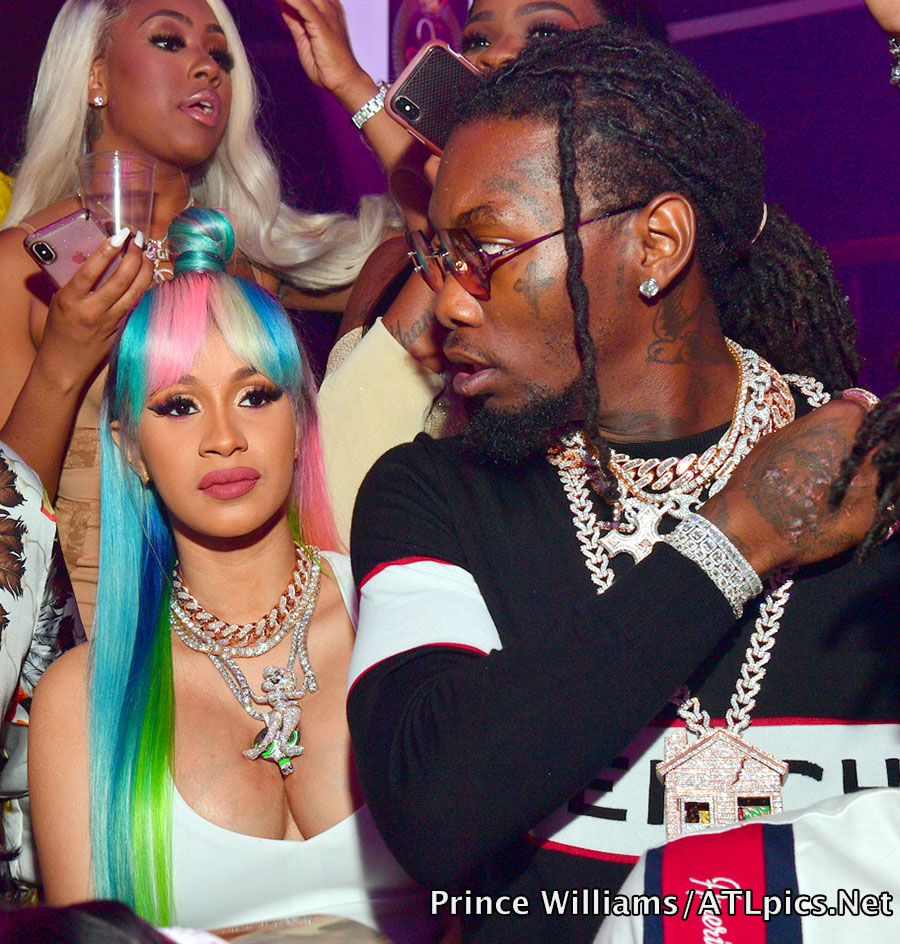 Offset of the rap group Migos was locked up in Atlanta on a felony weapons possession charge, according to published reports.

END_OF_DOCUMENT_TOKEN_TO_BE_REPLACED 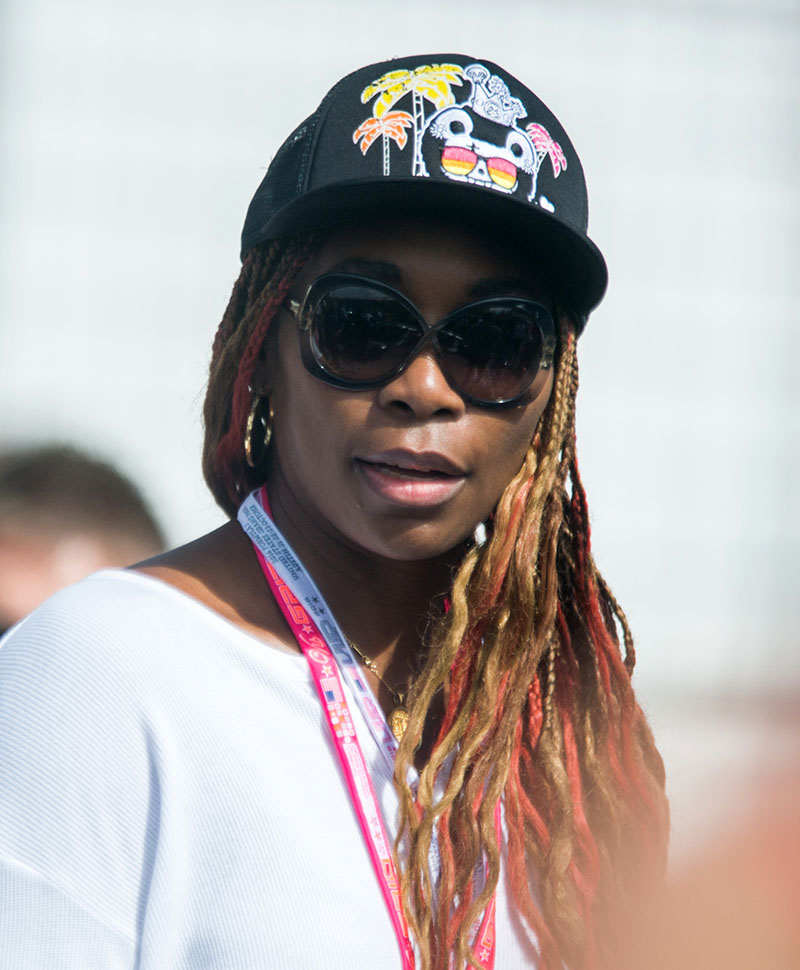 END_OF_DOCUMENT_TOKEN_TO_BE_REPLACED

Police in Bridgeport, Connecticut are calling Shanta Jordan a hero after she dived in front of a speeding car to save a boy she didn't know.

CCTV footage of the horrific accident shows a woman walking along a sidewalk ahead of two boys.

END_OF_DOCUMENT_TOKEN_TO_BE_REPLACED

Washed up rapper Micheal Ray Stevenson, aka Tyga, was arrested last night. According to Splash News, Stevenson was arrested for driving without license plates on his leased $150,000 Mercedes Benz Limited Edition G-Wagon.

END_OF_DOCUMENT_TOKEN_TO_BE_REPLACED

An Indiana man is grateful for the kindness and generosity of a Ohio State Trooper.

Mark Ross detailed his ordeal in a Facebook post on Sunday after he received a phone call from a family member telling him his 15-year-old sister was dead.

END_OF_DOCUMENT_TOKEN_TO_BE_REPLACED

A local judge apparently has an ax to grind with Atlanta socialite Porsha Williams. The occasional Real Housewives of Atlanta cast member was arrested on Dec. 29 in Atlanta for speeding and driving on a suspended license. Her case was set to be heard in traffic court yesterday. But a Municipal Court judge read the facts of the case and decided to send it to a higher court rather than deal with Williams and her shenanigans.

END_OF_DOCUMENT_TOKEN_TO_BE_REPLACED

If you've ever scarfed down a fast food meal while driving during your 30-minute lunch break, you can relax; you probably won't be pulled over by a cop who has too much time on his hands.

END_OF_DOCUMENT_TOKEN_TO_BE_REPLACED

Madison Turner, a busy web developer from Alabama, had just left a McDonald's restaurant in Marietta on January 10.

He juggled a Double Quarter Pounder with Cheese in one hand while skillfully steering his car with the other.

Turner, 36, had just taken a bite out of his sandwich when he was pulled over by a Cobb County police officer.